For the first time this year, the difficulty of mining bitcoin has decreased 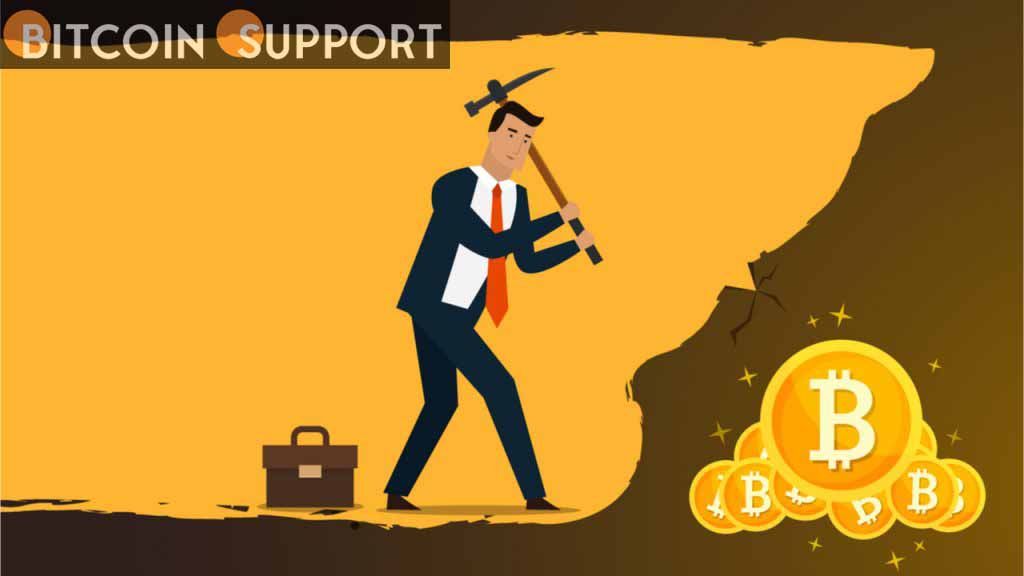 Over the last two weeks, the average hashrate has decreased to 197.19 exahashes per second (EH/s), while the average block time has above the 10-minute objective, clocking in at 10 minutes 09 seconds. Miners vying to solve the next valid block will find it slightly easier as a result of the difficulty adjustment. 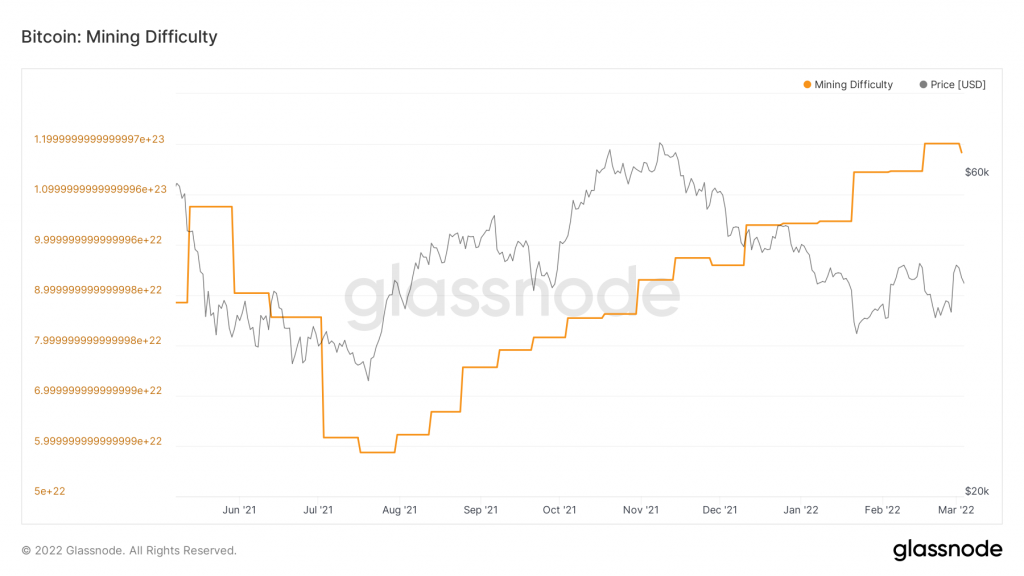 The difficulty adjustment is a prominent component of the Bitcoin protocol. Every two weeks, or every 2,016 verified blocks, the difficulty of mining a new block “adjusts” based on the average of the previous 2,016 blocks, making mining blocks easier or more difficult.

According to Satoshi Nakamoto’s Bitcoin whitepaper, “the proof-of-work difficulty is set by a moving average based on the average number of blocks each hour.” The difficulty increases if they are generated too quickly.”

By inference, blocks were generated too slowly for the last 2,016 blocks – an average of 10 minutes, 09 seconds. As a result, the difficulty adjustment is automatically reduced, making it slightly easier for miners to solve valid blocks over the next 2,016 blocks.

According to Denver Bitcoin, a well-known Bitcoin miner, this year’s -1.49 percent correction may be the final one.

Bitcoin just had its first downward difficulty adjustment of 2022.

Will it be the only downward adjustment of the year?
Experts still calling for 300eh+ average by December.

A 1.49 percent correction pales in comparison to the mining dark ages of May to July 2021, when China’s ban on Bitcoin mining resulted in a catastrophic decline in the hash rate. However, it quickly recovered in 2021, soaring by 31% as countries such as Kazakhstan and Canada filled up the slack, demonstrating the network’s resiliency.

The Bitcoin mining market is becoming increasingly competitive, with players in the technology sector such as Intel eager to reduce the hash rate and develop their own miners. As Denver Bitcoin mentioned, the 300 eh/s hash rate may be possible in 2022, especially as mining demonstrates increasing resilience and geographic flexibility.