For its forthcoming PPV events, the UFC will pay out fighter incentives in Bitcoin 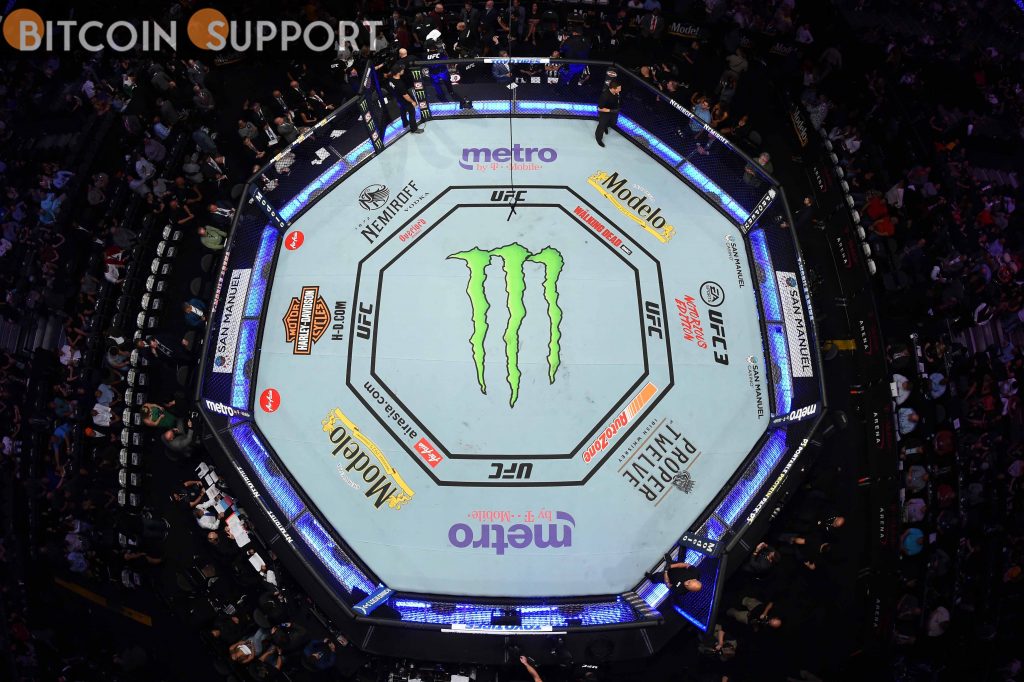 Over the last few years, sports and cryptocurrency have been inextricably linked, with most sporting corporations across a variety of niches enlisting crypto enterprises as brand partners.

The top-three combatants from the pay-per-view event will get a fan bonus from Crypto.com, the event’s official cryptocurrency platform partner. Three Bitcoin fan incentives will be awarded during the night, ranging from $10,000 to $30,000. On the day of the event, fans from all over the world can vote for the best BTC bonuses of the night on the official Crypto.com website. The first Bitcoin fan bonus will be announced on April 9 during the PPV event “UFC 273: Volkanovski vs the Korean zombie.” The Bitcoin fan bonus will be added to the UFC athletes’ existing Fight of the Night and Performance bonuses.

“This new Fan Bonus of the Night is a fantastic method to increase fan engagement while also rewarding combatants for outstanding performances.”

Several prominent athletic firms and events have partnered with growing crypto technology in recent years, demonstrating one of the best synergies. The UFC, as a global sporting organisation, was one of the first to incorporate cryptocurrency-based promotions, signing a $175 million sponsorship contract with Crypto.com in July of last year. UFC fighters, like NFL players, have chosen to be paid in Bitcoin and other cryptocurrencies rather than in fiat currency. The main mixed martial arts sports organisation has also placed a large bet on nonfungible tokens, launching its first official NFT in November of last year.

Apart from the UFC, other prominent sporting organisations such as Formula One, the NBA, and a number of soccer clubs around the world have partnered with cryptocurrency companies as key brand partners in recent years.