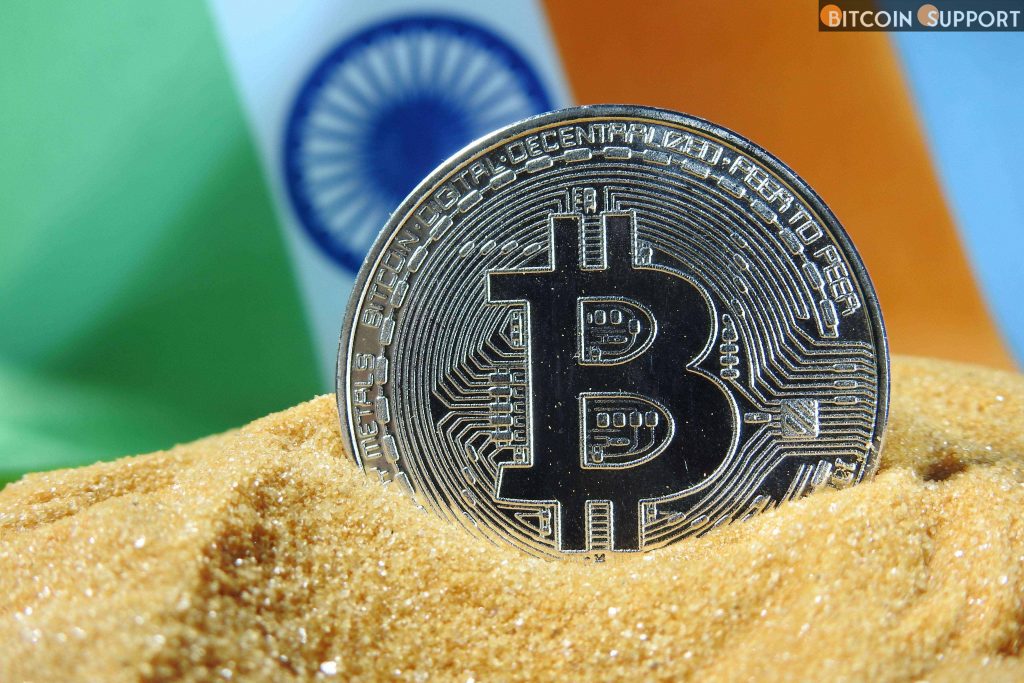 The Indian government’s recent declaration of a 30% tax on cryptocurrency profits has triggered an industry-wide debate about its viability.

Nirmala Sitharaman, India’s finance minister, unveiled a tax plan in February that would put the relatively unregulated digital asset industry under the jurisdiction of tax authorities.

The plan includes a 30% income tax on crypto returns and a 1% tax deducted at source (TDS) on transactions over 10,000 Indian rupees ($133) by crypto exchanges.

The news was made during the 2022 parliamentary budget session, and the government has already given crypto exchanges until April 1 to comply with the new tax requirements.

The imposition of the crypto tax was widely misinterpreted as a sort of legal recognition of cryptocurrencies in India, a claim that the country’s Central Board of Direct Taxes refuted.

A few days later, Sitharaman took a similar stance in Parliament, arguing that the government will simply tax the income from digital assets and will not grant them legal status. After proper legislation is introduced in Parliament, the legality of the crypto market will be decided.

"Banning or not banning will come subsequently when the consultation gives me inputs but then would you rather have me not tax & allow the profits to be there. "

"I will tax because its sovereign right to tax."

A 30% cryptocurrency tax would do more harm than good.

The crypto tax rate of 30% is the highest in the country, nearly doubling the corporation tax rate of 16%. The announcement elicited varied reactions from the Indian crypto community, with some exchanges hailing it as a positive step toward recognising the unregulated crypto market, while others branded it regressive.

Representatives from Indian crypto exchanges met with senior policymakers from the Ministry of Finance to make an appeal to the government, requesting that the planned tax laws be reconsidered.

According to The Economic Times, industry experts attempted to explain how a 1% TDS may dissuade small traders and cause assets to be transferred to overseas exchanges. The representatives also discussed how difficult it would be to collect TDS on foreign exchange transactions without any data to track. The meeting’s discussions raised a number of issues related to applying the tax in the absence of clear legislation.

Despite the government’s insistence that taxes does not imply legal acceptance of cryptocurrencies, Sumit Gupta, co-founder and CEO of Indian crypto exchange CoinDCX, told  that the plan was a watershed moment for the industry. Gupta stated of the high tax level and its related complexities:

“There have been some debates about the 30% tax rate, with some claiming that it is a large percentage bracket that could inhibit greater innovation in the field and act as a barrier to investors and digital financial consumers.”

“Aside from the high tax rate, there are still gaps in clarity, particularly when it comes to tax deductible at source,” he continued. Specific portions governing TDS are still unclear, limiting crypto usage. While the progress in crypto has been promising, we must keep in mind that this is only the beginning of crypto’s journey. We anticipate more regulatory reforms that will help to expand and promote the future of finance.”

Some have alleged that the tax plan was announced on the spur of the moment, with the government wishing to tax profits while leaving losses to the trader. The high tax rate may dissuade small sellers even more, resulting in a market dominated by the wealthy.

“Such a tax framework implicitly inhibits anyone from investing in crypto because every transaction (on the brokerage/service charge) is subject to a 30% tax, 1% TDS, and an 18% goods and services tax.” Because there are thousands of transactions per user every month in crypto, this becomes both costly and difficult to comply with. Prior to the announcement of this structure, many people paid taxes under the payable tax slab for income from other sources. Any losses were carried forward. Because a bear market in crypto might extend for years, losses (if any) should be permitted to be carried forward.”

Retail traders have already reacted angrily to excessive taxation in several countries throughout the world. Due to a lack of regulatory clarity, South Korea’s proposed 20% crypto tax has been postponed, while Thailand’s proposed 15% tax has been cancelled due to reaction from retail traders. In order to develop a balanced framework, the Indian government would do well to keep track of evolving rules around the world.

The taxes are a positive approach, according to Nischal Shetty, CEO of WazirX, India’s top crypto exchange, he stated:

“India is on the verge of legitimising the crypto industry in the country.” So, while we discuss on the finer aspects as an industry, it’s fantastic news for everyone to learn about the GOI’s [Government of India] forward-looking stance to crypto. We feel that potential crypto investors who have been on the fence are now ready to enter the market and participate. As a result, early adopters in the area are working to create a favourable atmosphere for crypto and are debating the consequences of the existing tax regime presented at the grassroots level.”

Despite the uncertainties surrounding crypto legislation over the last three years, the Indian crypto ecosystem has thrived. Despite the Indian government’s failure to finish a draught crypto bill, foreign venture capital firms and crypto exchanges have been eyeing the enormous Indian market and its potential to become one of the ecosystem’s behemoths.

Several Indian crypto exchanges have become unicorns (valued at $1 billion or more) in recent years, garnering investment from some of Wall Street’s biggest names. Recent convoluted tax policies, on the other hand, may put a damper on their aspirations. Sogani elaborated:

“I received a call from one of the world’s top three crypto exchanges, who are considering entering India, but after yesterday’s statement, they appear to be reconsidering.” Simply because of the complexities of crypto taxes. Clearly, a complex tax structure will deter multinational corporations from investing and establishing operations in the United States. Due to our large population, India is a great potential market for cryptocurrency.”

TDS compliance and a high tax rate appear to be making it extremely difficult for global corporations and stock exchanges to establish themselves in the country. Around 10,000 young Indians are currently employed by Indian exchanges and crypto-focused enterprises, according to Crebaco. Furthermore, Indian programmers are receiving numerous freelance possibilities from all over the world, and government initiatives such as new tax restrictions are encouraging “brain drain.”

At this point, India’s crypto taxation rules have become a bit of a puzzle. On the one hand, putting crypto under a tax structure lends it some legitimacy; on the other hand, the government maintains that legal recognition of crypto can only be determined after the appropriate legislation is in place. For India’s crypto entrepreneurs and traders, this high tax on crypto holdings has just added to the complexity.