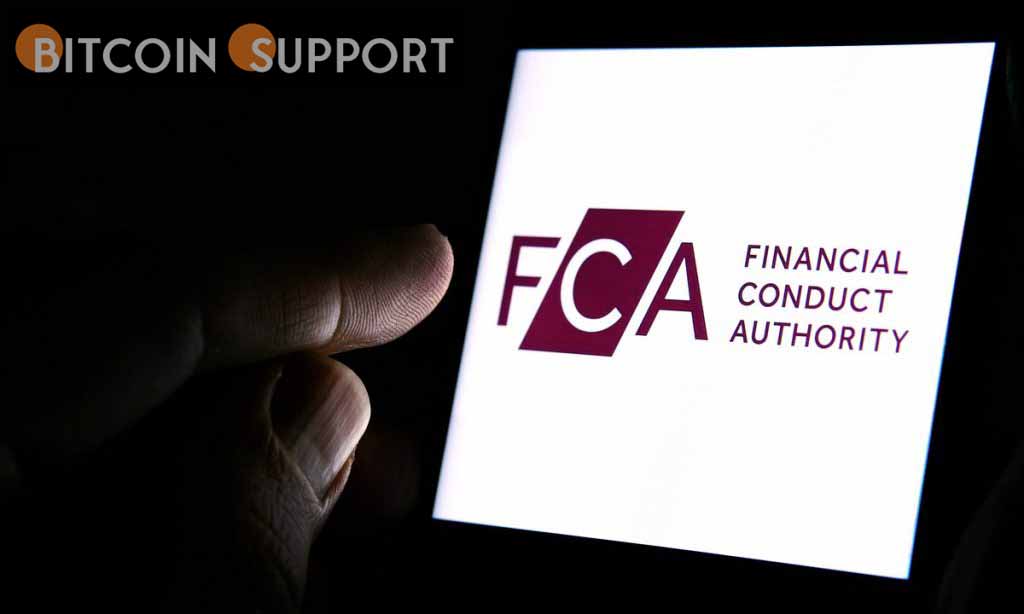 Following the Bifinity and Eqonex agreement, certain persons and businesses within the Binance Group may now be considered “beneficial owners” of Digivault.

The Financial Conduct Authority (FCA) of the United Kingdom has issued a warning to Binance Markets in response to a strategic relationship between Binance’s payment provider Bifinity and investment firm Eqonex.

The FCA reiterated on Monday that Binance Markets Limited is not permitted to conduct certain regulated crypto-related activities in the United Kingdom without prior consent, citing previous concerns about the company’s inability to “be effectively supervised,” claiming that some of its products posed a “significant risk” to investors. Bifinity’s recent announcement that it had joined with Eqonex may be a source of concern for UK regulators, according to the financial watchdog.

According to the FCA, the relationship between Bifinity and Eqonex effectively meant that some persons and businesses inside the Binance Group may now be regarded “beneficial owners” of Digivault, Diginex’s U.K. subsidiary and Eqonex’s custody solution, under UK money laundering legislation. Before the agreement, the financial watchdog claimed it “did not have authorities to verify the fitness and propriety” of Binance Group’s firms, although it had previously alerted the public about its worries with the crypto firm.

Bifinity agreed to give a $36 million convertible loan as part of its strategic relationship with Eqonex, which will be used to expand the firms’ products, including Digivault. According to the FCA, the loan gives Bifinity “specific contractual rights” over Eqonex, implying that the agreement could allow a Binance Group company in this case, Bifinity to conduct regulated crypto activities in the United Kingdom via Eqonex’s connection to Digivault, despite the regulator’s June 2021 notice to cease operations.

“If the FCA is not satisfied that the firm or its beneficial owner is fit and suitable,” the agency added, “it can take steps to suspend or cancel the registration of a crypto-asset business.” “The FCA also has the authority to suspend or cancel a firm’s crypto-asset registration for a variety of reasons, including failure to comply with the Money Laundering Regulations.”

We are aware of recent statements made by Eqonex Limited and the Binance Group confirming that an entity called Bifinity will advance a US$36 million convertible loan to EQONEX. https://t.co/EV7keSHRpa

Binance, a cryptocurrency exchange, stated in June 2021 that the FCA notification would have “no direct impact” on its services because Binance Markets was a “different legal organization.” Binance CEO Changpeng Zhao later revealed in December that the exchange will apply for an FCA license and aimed to begin operations in the United Kingdom within 18 months.

To become a registered cryptocurrency company in the United Kingdom, businesses must follow the country’s Anti-Money Laundering and Counter-Terrorism Financing rules. According to various media sources, out of almost 200 organizations that submitted, 32 had gotten FCA approval as registered crypto asset service providers as of February.