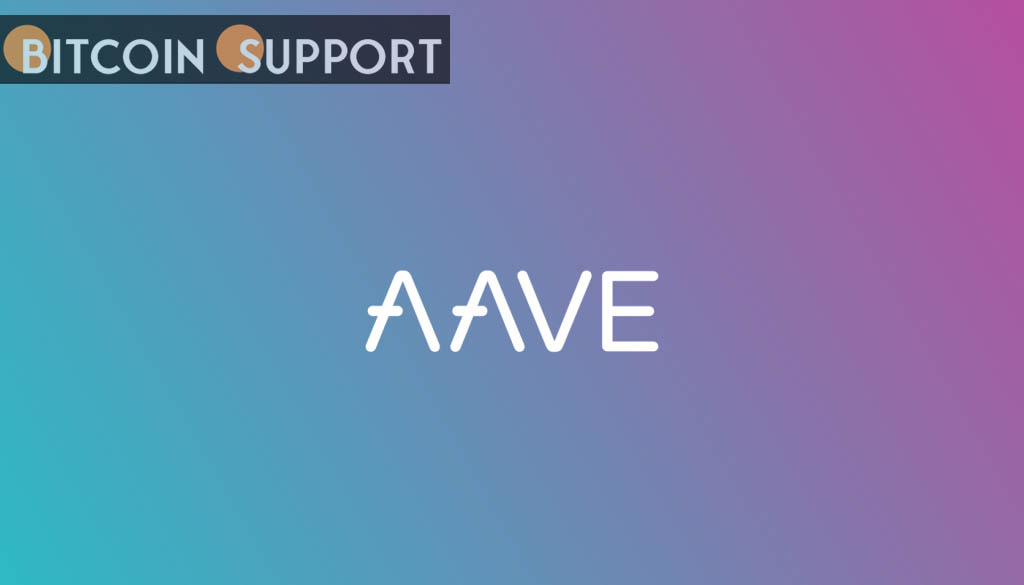 Aave Improvement Proposals (AIPs) – an on-chain governance voting mechanism that allows token holders to propose and vote on network enhancements for adoption within the core protocol – are open to holders of the project’s native tokens, AAVE.

The V3 proposal, published by team member Emilio in early November 2021, was put to a vote from November 4 to November 11 and passed unanimously, with 2,911 community members voting and donating 342,000 tokens to advocacy.

Among the features included in the V3 version are cross-chain asset capabilities, a community donation tool, a gas optimisation model that is projected to lower fees by 20-25 percent, and a high-efficiency mode.

Instadapp, Debank, 1Inch, Paraswap, Zapper, DeFisaver, Zerion, and others are among the wallet decentralised applications (dApps) that will be integrated into the V3 platform.

Previous Aave-facilitated governance decisions have sparked V3 deployments on a variety of blockchain networks, including Polygon, Arbitrum, Avalanche, Fantom, Harmony, and Optimism. Deployment on the Ethereum mainnet will follow, according to the developers.

“The cross-chain site would enable users to migrate their own liquidity from one network to another, at their choice,” an Aave representative said when contacted by various media outlets for further information on how the cross-chain portal could effect the Aave ecosystem. It will allow each iteration of the protocol to scale swiftly with the depth of capitalization on the various networks.”

The Aave V3 protocol has been deployed across 7 testnets and is ready for you to take a spin 🙌 Check it out here: https://t.co/gJan82fADA

Aave’s representative also responded “that is something for the community to accomplish” when asked about the methodology for determining quantitative success in the areas of “improved capital efficiency, security, and enhanced decentralisation,” as stated in the news release.

According to DappRadar’s analysis, Aave is the sixth most valuable protocol in terms of total value locked (TVL), with a market cap of $11.79 billion and a price of $125.40 at the time of writing.