Following a backlash from customers, Kickstarter changes its plans for crypto 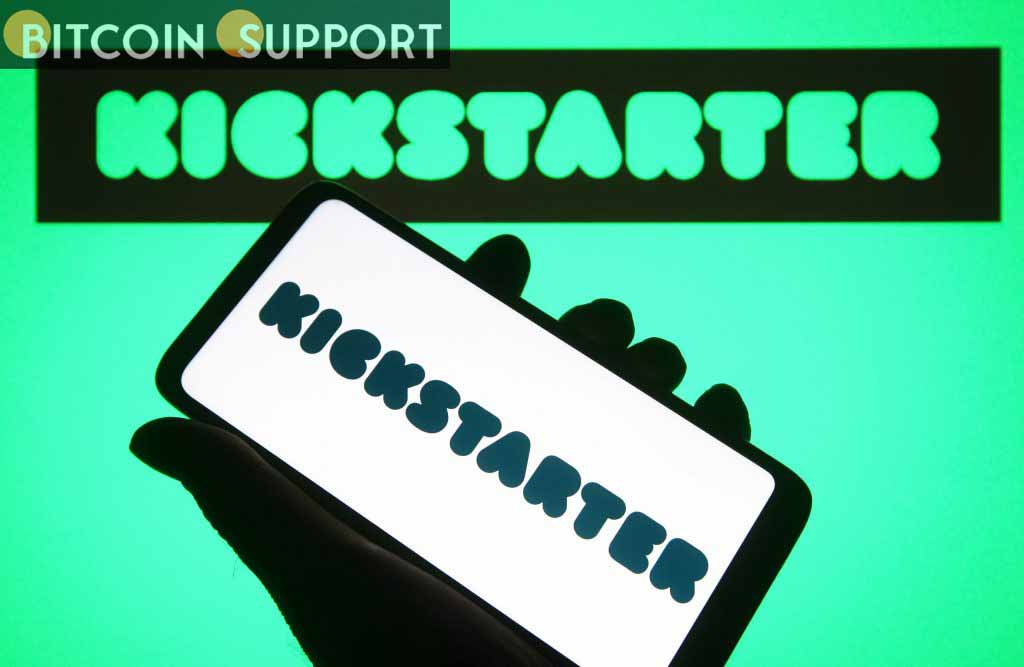 After angering some of its customers, the prominent crowdfunding company Kickstarter has altered its foray into the crypto industry.

After getting negative feedback from some of its customers, crowdfunding company Kickstarter has reconsidered its plans to switch to blockchain technology.

Kickstarter revealed last month that it was developing a blockchain-based version of its platform.

“We believe that applying all we’ve learned about crowdfunding since 2009 to the development of a decentralised protocol would open up exciting new prospects for creative projects to come to reality,” said Kickstarter CEO Aziz Hasan at the time.

Kickstarter is now putting a damper on their plans.

In a blog post headlined “We Won’t Make Changes to Kickstarter Without You,” Kickstarter wrote, “We’ve had thousands of talks with our community across emails, support tickets, social posts, and Zoom calls to hear your worries about these technologies.”

The post states, “The environmental difficulties, scams, speculation, and hazards are genuine, and we share these concerns.”

What is the current state of Kickstarter?

Aside from stating that it will not make any changes without first listening to user feedback, Kickstarter has made a number of other guarantees.

For starters, Kickstarter will not move forward with its proposed decentralised protocol until it has been thoroughly tested.

“We’re not going to force anything on creators and communities who are already happy with Kickstarter.” The blog post states, “We’re not planning to immediately migrate all of Kickstarter to a new infrastructure.”

In addition, the crowdfunding platform will “create an advisory board” made up of a “wide variety” of Kickstarter users to help guide the company’s next moves.

Last but not least, Kickstarter has stated that its new methodology would be held to the same environmental standards as the rest of the corporation.

The post states, “We will not develop the protocol on a carbon-intensive blockchain.”

This isn’t the first time a company’s proposed crypto flip has been met with opposition.

The Wikimedia Foundation was urged earlier this year to cease collecting bitcoin payments on behalf of Wikipedia due to worries about the industry’s carbon footprint.

After posting that it had accepted crypto donations, Mozilla, the organisation behind the Firefox web browser, received similar backlash. The backlash was so strong that Mozilla decided to put a hold on cryptocurrency donations while it reconsidered how the technology aligned with its climate aims.

There’s also a broader gaming-NFT debate that seems to have engulfed the whole gaming community.

After announcing last year that it will include in-game NFT products in its games, Ubisoft received a lot of backlash.

Despite the backlash, Ubisoft refused to budge, describing gaming NFTs as a “big transition that would take time.”