Following a $80 million bug hack, Bunny and Qubit have turned to DAO 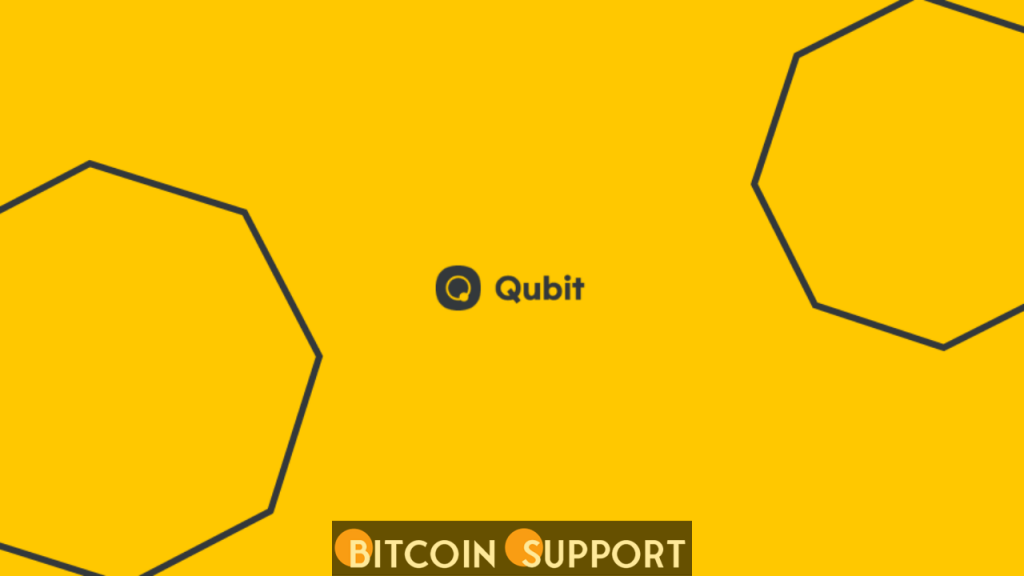 The incident occurred on the Ethereum-BSC bridge, and the hacker used $185 million in collateral to steal $80 million in tokens from lending pools.

Bunny Finance and Qubit’s development team has chosen to dismantle the protocol and turn it into a decentralised autonomous organisation (DAO).

The Bunny Finance team declared in an official Medium post on Friday that the Qubit exploit, which resulted in a $80 million loss, has made it difficult for the team to operate at full scale. As a result, they’ve chosen to disband the procedures and hand over control to the community.

The Qubit bridge known as X-bridge, facilitated token transfers between Ethereum (ETH) to Binance Smart Chain (BSC). The attacker took advantage of a “logical mistake” in the X-Bridge smart contract, which allowed them to withdraw tokens from the BSC chain without having to deposit them on Ethereum.

The hacker was able to take $185 million worth of qXETH and use it as collateral to borrow $80 million worth of assets from the lending pools. 15,688 Wrapped Ether (wETH) worth $37.6 million, 767 BTC-B ($28.5 million), $9.5 million in stablecoin, and $5 million in PancakeSwap (CAKE), Pancake Bunny (BUNNY), and MDX tokens were among the borrowed tokens.

According to the official statement, key decisions such as contract upgrades and price structure changes will be made by the community in the future. The development team has shut down vaults on Bunny, which will no longer mint the native token, in order to switch the protocols to DAO. On Qubit, the team is also decommissioning leveraged Farming Vaults and Single Asset Vaults, which were utilised to borrow assets.

In addition, with the exception of unstaking and compounding fees, the development team has chosen to cease significant fee structures. The team would also create a new market on Qubit in order to replace the hacked model. All team tokens would be locked in a community smart contract, and the contract’s revenues would be used to pay out compensation. As members of the DAO, the team’s current members would take part.