Florida ‘Should Be Willing’ To Accept Crypto Taxes, DeSantis Says 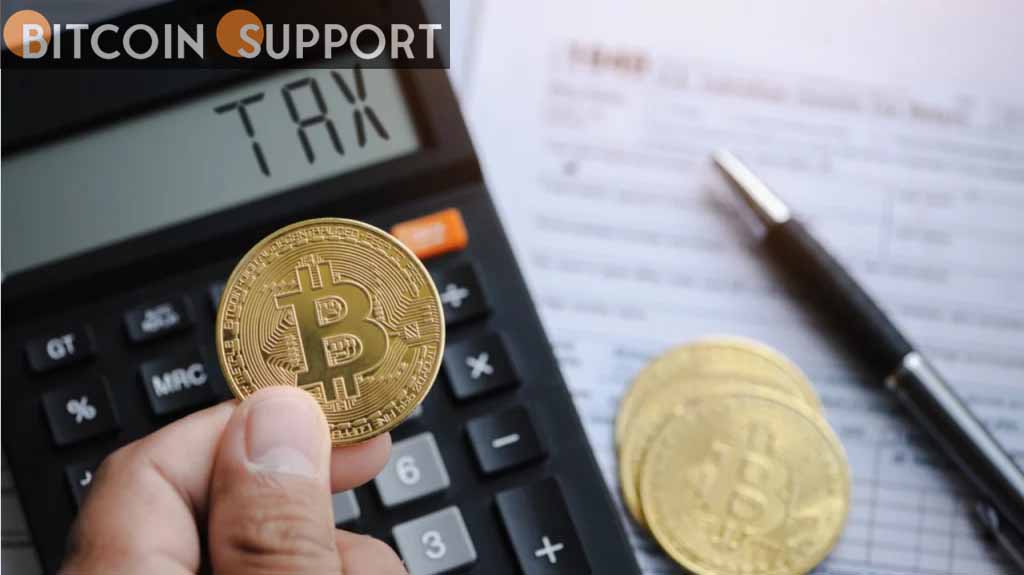 DeSantis stated that he is working with state agencies to figure out the practicalities of businesses paying taxes using cryptocurrency, implying that Florida may follow suit.

Florida Governor Ron DeSantis said he’s working with state agencies to figure out how businesses may pay their taxes in cryptocurrency.

Miami Mayor Francis Suarez, a fellow Floridian politician, has pushed for municipal residents to receive their paychecks and pay their property taxes in bitcoin.

Florida’s 46th governor, Ron DeSantis, announced Tuesday that his office is working on allowing businesses to pay taxes with cryptocurrencies.

DeSantis, who has been governor of Florida since 2019, said he is working with state agencies to sort out the practicalities of businesses paying taxes using cryptocurrency, implying that Florida could embrace the tax method.

Following his signing of a bill requiring high school students to take financial literacy classes, the governor took questions from the media.

In terms of tax payments, he stated, “Clearly something like a bitcoin and other cryptocurrencies – that’s something we should be willing to accept.”

It’s not the first time DeSantis has suggested that Floridians be allowed to use cryptocurrency as a method of governmental payment. DeSantis suggested proposals in the 2022-23 budget that would allow businesses to pay state fees in cryptocurrency last year.

He also suggested using blockchain technology in pilot programmes to manage certain backend activities within the Florida Department of Highway Safety and Motor Vehicles, as well as Medicaid payments.

“I actually had some money in the budget that the legislature didn’t take up to attempt to do some blockchain technology experimentation on some of the governmental activities,” DeSantis said Tuesday. The proposed amendments failed to come into law during the Florida Legislature’s 2022 session, which ended on March 14 with a $112 billion budget approved by both parties.

Miami Mayor Francis Suarez, who previously pushed for city residents to receive their paychecks and pay their property taxes in bitcoin, is among the high-profile politicians in Florida who are opting for local crypto and blockchain legislation.

Proponents of cryptocurrency see the city, as well as the state, as pioneering in a sector that has been chastised by other politicians for aiding money laundering.

The governor, who has promoted bitcoin adoption with Suarez for some time, also pointed out the difference between decentralised cryptos and a centrally issued digital dollar, which he claimed had “a lot of hazards” when it’s “centrally regulated.”

“I’m concerned about the degree of power that some essential authority would have to effectively shut off access to purchasing particular items,” DeSantis added. “We’d be venturing into new territory.”