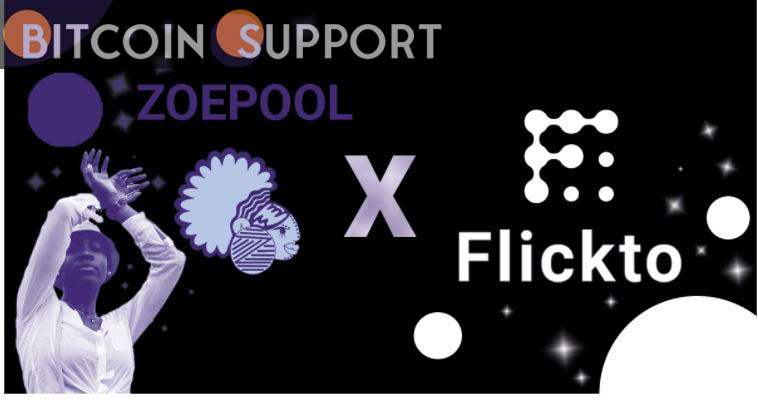 As the blockchain business continues to innovate and grow, there has never been a greater demand for women in the area. Cardano has established itself as the African continent’s leader in the creation of blockchain and financial infrastructure, with the goal of empowering and developing the next generation of blockchain developers.

While there is no doubt that women are capable of performing, executing, and innovating at the same rate as males, entry into this fast-paced business has eluded women thus far.

Africa’s blockchain market has grown significantly over the previous few years, with usage expected to increase by more than twelve hundred percent by 2021. The need for blockchain developers is at an all-time high, and numerous organisations have recognised the importance of providing education and support to neglected areas across the continent in order to accelerate the development of new infrastructure.

It has been demonstrated over time that businesses and sectors grow when authoritative female figures are included. Flickto and ZOEPOOL appreciate the importance of such approaches, which is why they have formed a synergy.

ZOEPOOL is a Nigerian project with the objective of creating an inclusive environment for all African women. They seek to close the educational divide, which they feel is one of the primary impediments to women fully utilising their technology talents. There has never been a bigger demand for blockchain developers.

Successfully implementing blockchain technology has the ability to eliminate existing societal divisions while also having a good social and human impact. ZOEPOOL has recognised this and is committed to bringing their vision to life.

Developing meaningful, long-term relationships can result in tremendous accomplishments. Flickto has always recognised the importance of partnering with mission-driven projects. They intend to use decentralised protocols to establish an ecosystem that supports diversity, inclusivity, and empowerment of forgotten cultures and underrepresented populations worldwide as a media incubator project based on the Cardano network.

Flickto’s principles have been aligned with such initiatives since the inception of web3, in order to realise their vision of decentralised media. Decentralization is a term that refers to the process of distributing power and decision-making away from a centralised authority and toward the public.

In the cryptocurrency realm, decentralisation has been mainly focused on recreating and innovating current financial heritage institutions. Flickto, on the other hand, recognised a different problem that needed resolving. Coming to this insight enabled the Flickto team to refocus their efforts, as well as their ideas, on challenging the two trillion dollar annual media sector.

Only a few months into the project, and Flickto has already made significant strides. Their ambition to decentralise media, combined with their latest partnership with ZOEPOOL, demonstrates Flickto’s desire to consistently incubate and nurture people with the boldness to reimagine society.