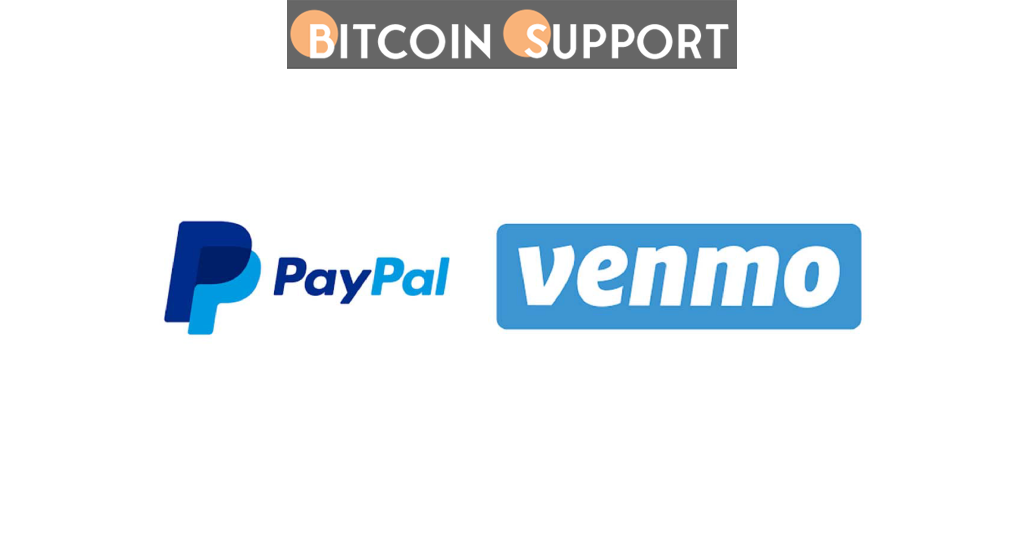 PayPal and Venmo, two payment processors, have made big changes to their crypto offerings. If you use crypto to pay for things, both companies have had a lot of success with that. For cryptocurrency transactions, it had set up different ways to charge. There was a flat fee and a percentage of the amount that was paid. There are two new ways to pay now.

As a result, both PayPal and Venmo used to charge their customers for crypto transactions based on the amount of money that was being exchanged. It was a flat fee for transactions under $25 that took at least $0.50 from each one. Transactions that cost more than $25 had both payment processors take a percentage cut of each one. And for volumes between $100.01 and $200, a fee of 2% was charged.

There have been a lot of changes recently, so the payment platforms are changing how they charge for bigger transactions. Cryptocurrency transactions up to $200 will be charged a flat fee from March 21st.

The new flat-fee charges could be good for some people, but they could also make it more expensive for others to buy and sell things. Users who make small transactions would end up paying more. As for people who do a lot of business, this would be good for them. 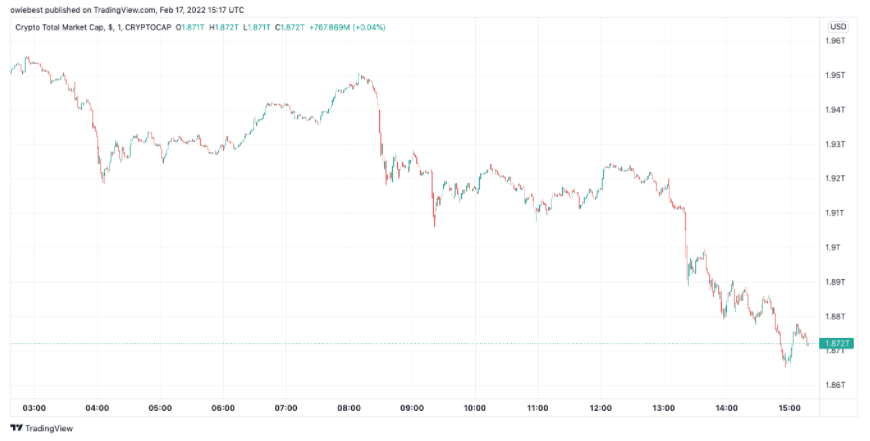 There is going to be an important change to how PayPal works next month. The changes will take effect on March 21st at 9:00 AM Central Time. They said, “This change is part of our ongoing commitment to provide transparency, ease of understanding, and clarity to our customers,” and they said it again.

PayPal started accepting cryptocurrencies in 2021. Users in the United States were the first to be able to use this feature. Later, the company announced that UK users could use crypto on the app. Venmo did the same thing in April 2021. It added a crypto feature to its app.