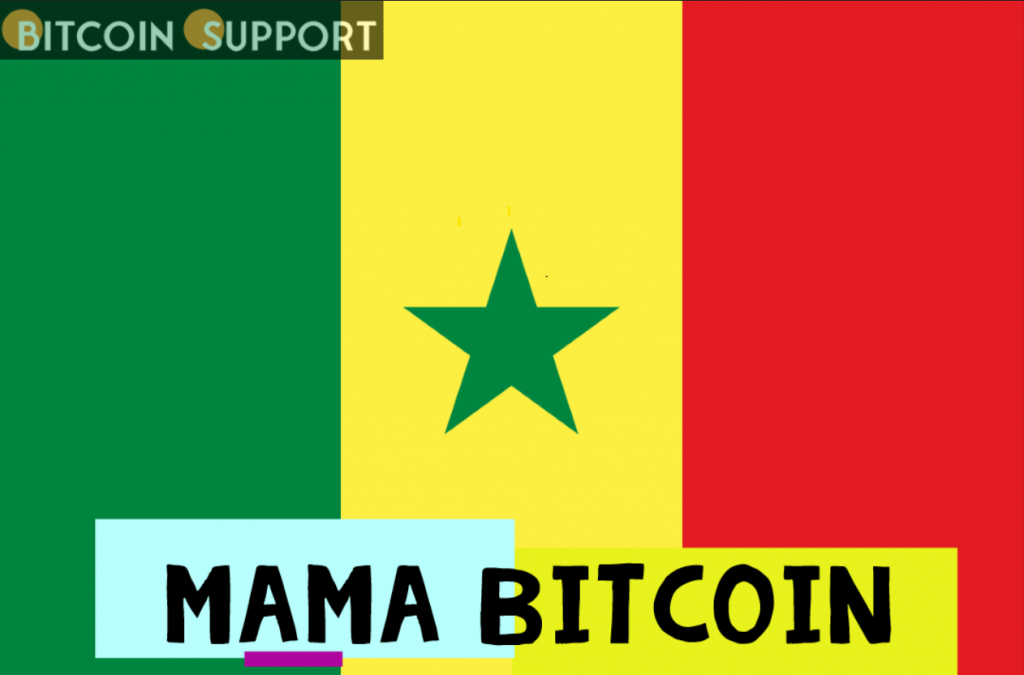 A Senegalese woman is empowering her community with Bitcoin, blockchain technology, and a concept for a Bitcoin bakery that evolved into a crypto fishery.

Mama Bitcoin is the alias used by Bineta, a teenage Senegalese Bitcoiner. Bleu comme la mer, her firm, was the first in Senegal (and probably all of West Africa) to take cryptocurrency as payment. Additionally, she is the first member of her family to read and write well.

Mama Bitcoin is derived from her given name’s letters, while the “mama” not only shows her maternal inclinations, but also serves to motivate other women in West Africa to become involved in blockchain technology and Bitcoin (BTC). She explained:

“Women are underrepresented in the blockchain space globally, and the situation is no different in Senegal. I wanted to shed some light on what it’s like to be a woman in the cryptocurrency sector.”

Bineta discovered Bitcoin in early 2017 as a result of an odd confluence of good intentions and incongruous circumstances. Bineta aspired to open the village’s first bakery, located 90 minutes south of Senegal’s capital, Dakar. However, Bineta need funding in order to deliver warm pains au chocolat to the neighbourhood each morning.

Obtaining a bank loan for a business idea is extremely tough in West Africa, and it is even more challenging for women. Bineta was forced to seek alternate means. She attempted a multi-level marketing (MLM) enterprise before learning about Bitcoin from a friend in Cameroon.

Bineta’s curiosity was piqued following extensive investigation. She rapidly concluded that Bitcoin was far more critical to her mission than a possibly dangerous multi-level marketing scheme. By mid-2017, Mama Bitcoin had devoured hours upon hours of Bitcoin-related content in both French and English, translating when possible.

She’d concluded that Bitcoin is more than a “number increase” technology; it has the potential to develop far more than a new village bakery:

“As I studied more, I understood how much we need this. This amount of money will assist in resolving a plethora of concerns. Not only is Bitcoin an instrument for liberty, but the underlying technology, such as blockchain and decentralisation, will fundamentally alter Africa’s growth.”

The descent into the Bitcoin rabbit hole accelerated Bineta’s intentions. The bakery (which, as Bineta quips, would have been called the Bitcoin Boulangerie) was abandoned in favour of a vision for Bitcoin in West Africa.

Throughout the 2017 bull run, as Bitcoin’s growth and price increased, her comprehension of the system expanded.

“Bitcoin is not simply a method of self-financing without the use of a bank; it is a technological revolution and a means of unlocking Senegal’s growth and development.”

Questions such as “why is it so large yet so few Senegalese speak about it, why is the media avoiding this crucial subject, why is Senegal not using this tool, and why are there so few women speaking about it?” Her mind continued to spin.

Bineta immediately began writing articles about Bitcoin on social media platforms, reaching out to the Senegalese Bitcoin and cryptocurrency communities, and reevaluating her aspirations.

Bineta allowed herself to dream greater as a result of her previous business expertise and Senegal’s closeness to the Atlantic ocean. She conceptualised and established Bleu comme la mer, an extensive coastal company.

Bleu comme la mer is a platform for fishing trade that connects fishermen directly with consumers, cutting out the middleman. It is Senegal’s first business to accept Bitcoin for payment. Additionally, they take Ether (ETH) and Tezos (XTZ). Indeed, Mama Bitcoin was instrumental in establishing the Tezos community in West Africa.

Sardines, shrimp, octopus, and squid — in fact, anything that can be fished from the Atlantic — are all available for purchase on the platform using cryptocurrency. Bineta continues:

“Using cryptocurrencies to pay demonstrates that, contrary to popular belief, Bitcoin is a peer-to-peer payment mechanism, not a speculative asset.” 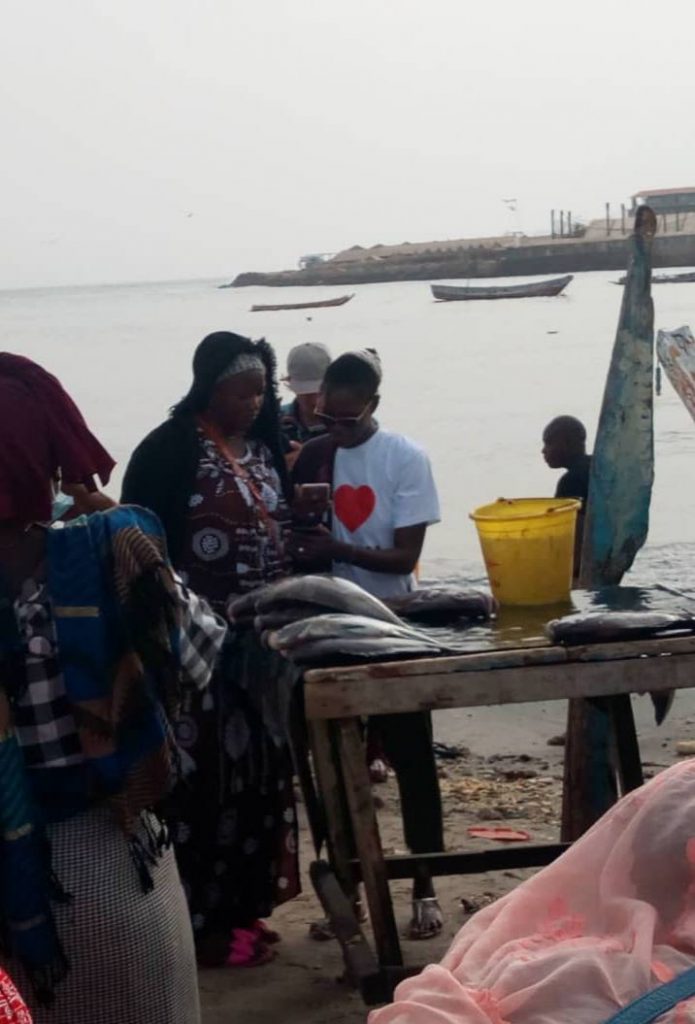 The blockchain idea is not limited to cryptocurrency transactions. Bineta’s focus has been on developing Bleu comme la Mer into a decentralised e-commerce platform where fisherman can log their catches and purchasers can see exactly what was caught and where.

Not only does the decentralised platform seek to streamline the fishing business, it also seeks to combat overfishing, a damaging but prevalent practise in the waters of West Africa.

Despite this, “Senegalese and West Africans are quite distrustful of Bitcoin.” Increasing women’s participation in cryptocurrency, a long-standing passion project of hers, remains a long-standing challenge.

There is, nevertheless, hope. Three women were present at Dakar’s first in-person Bitcoin meetup in 2022, out of a total of twenty attendees. It’s a modest but promising start, no doubt aided by Mama Bitcoin’s contagious energy and enthusiasm for cryptocurrencies.