First Digital, a stablecoin payment platform, has been acquired by Fireblocks 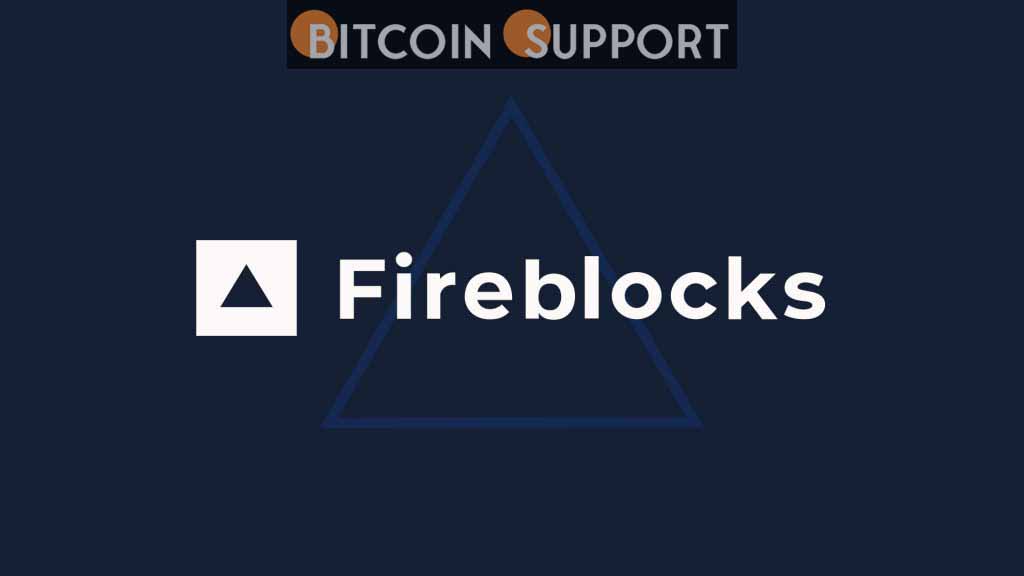 Michael Shaulov, CEO of Fireblocks, stated that his organisation intends to “assist every business in becoming a crypto business,” alluding to their ability to take digital payments.

As part of a larger push to expand its payment capabilities for the cryptocurrency sector, Fireblocks has completed the acquisition of First Digital, a stablecoin and digital asset payment platform.

Fireblocks wants to increase support for business-to-business, business-to-consumer, and cross-border payment alternatives via USD Coin (USDC), Celo, and other stablecoins as soon as this spring, thanks to the acquisition of First Digital. These services will be offered through a “package of tools via APIs that will give a straightforward approach to handle transactions, treasury management, and compliance,” according to Fireblocks CEO Michael Shaulov.

Despite the fact that the terms of the sale were not made public, learned that Fireblocks paid $100 million for First Digital.

Despite the fact that Fireblocks has only been around since 2017, the company has plenty of cash after raising $799 million in numerous rounds of funding. The company raised $550 million in Series E fundraising in January, bringing its total valuation to $8 billion.

Efforts to normalise crypto payments are now underway, while progress has been hampered by significant regulatory constraints. Meta, formerly Facebook, recently stated that its Diem stablecoin project has been abandoned. Meanwhile, PayPal, the online payment provider, has announced that it is investigating the adoption of a stablecoin.