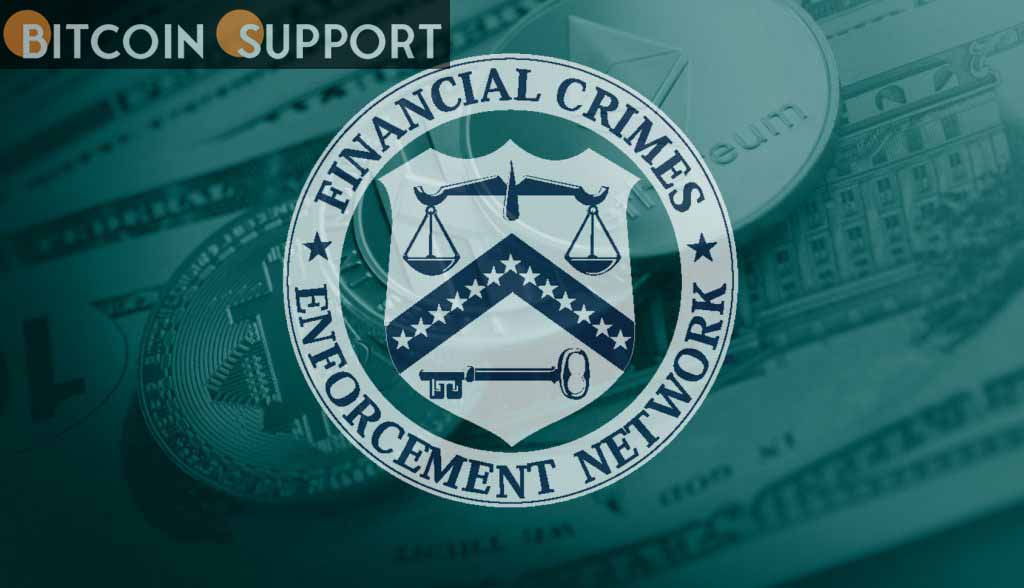 “Prompt reporting of suspected behavior aids our national security and our efforts to assist Ukraine and its people,” said Him Das, interim head of FinCEN.

The US Financial Crimes Enforcement Network, or FinCEN, a Treasury Department office, has cautioned financial institutions to examine cryptocurrency as a possible tool for Russia to avoid sanctions related to its military involvement in Ukraine.

FinCEN urged U.S.-based financial institutions “with insight into cryptocurrencies” and convertible virtual currency, or CVC, in a Monday advisory to report any activity that may be seen as a potential mechanism for Russia to dodge US and allied sanctions. While the US watchdog said it was “not necessarily possible” for the Russian government to use CVCs to avoid large-scale sanctions, financial institutions were required to report such activity from Russian and Belarusian individuals listed in what many have labelled “economic warfare” efforts.

“In the face of rising economic pressure on Russia, it is critical for US financial institutions to remain cautious about potential Russian sanctions evasion, including by both state actors and oligarchs,” Him Das, FinCEN acting director since August 2021, said. “Although we haven’t witnessed widespread use of bitcoin to evade our sanctions, early reporting of suspicious activities helps our national security and our efforts to protect Ukraine and its people.”

Many US politicians and agencies have expressed concern that Russia-based individuals and banks may be seeking to circumvent the sanctions issued by President Joe Biden on February 24 by using cryptocurrency. On Feb. 28, the Treasury Department’s Office of Foreign Assets Control, which is in charge of executing and managing US sanctions, issued a warning to US residents not to utilize digital currencies to benefit Russia’s government or central bank. Crypto transactions were likened in OFAC’s recommendations to “deceptive or contrived transactions or dealings.”

As Russia’s options diminish as a result of being cut off from the SWIFT payments network and having its main banks listed on sanctions lists, US and EU politicians have raised concerns about the possibility of Russia exploiting crypto assets. In reaction to the worsening war scenario in Ukraine, Bloomberg reported on Monday that President Biden will sign an executive order creating a thorough regulatory framework for cryptocurrencies later this week.

Story on our scoop that President BIden will sign an executive order outlining his administration's views on crypto and directing further study across the executive branch: https://t.co/VMfrE3ds6a https://t.co/BE7qGZm2yp

Ukraine’s minister of digital transformation, Mykhailo Fedorov, has made a direct appeal to cryptocurrency exchanges on social media, encouraging them to block Russian customers’ addresses. Many exchanges, notably Binance and Kraken, have stated that they will not move unilaterally to prevent all users in Russia from accessing their coins unless they are required to do so by law.

It's crucial to freeze not only the addresses linked to Russian and Belarusian politicians, but also to sabotage ordinary users.