Financial markets are ‘not nearly ready’ for Bitcoin bonds, according to Michael Saylor 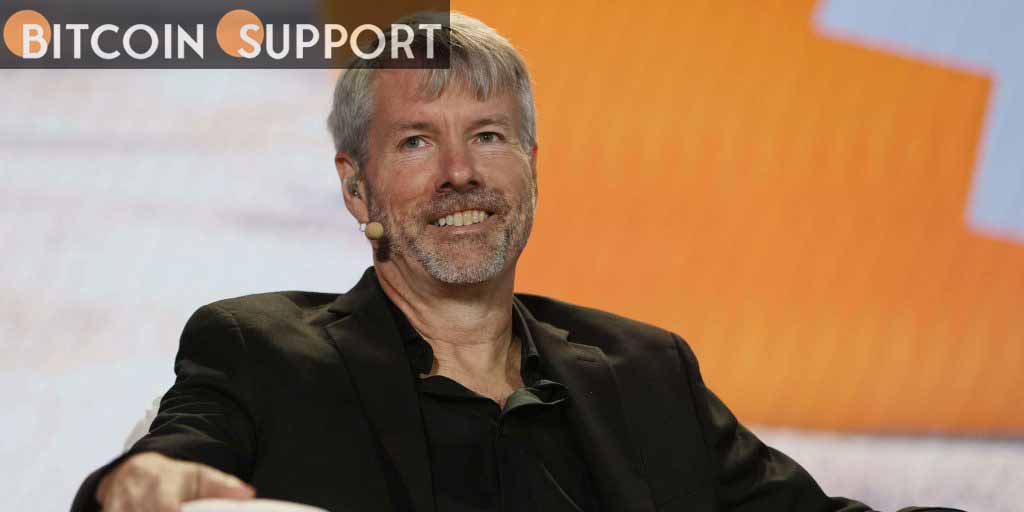 “Not quite ready” – Michael Saylor, CEO of MicroStrategy, stated that existing financial markets are not equipped for Bitcoin-backed bonds.

Michael Saylor, CEO of MicroStrategy and a self-proclaimed Bitcoin bull, feels that existing financial markets are not yet prepared for Bitcoin-backed bonds.

Saylor told Bloomberg on Tuesday that he would want to see the day when Bitcoin-backed bonds be marketed in the same way that mortgage-backed securities are, but cautioned that “the market is not quite ready for that yet.” The next best option was to obtain a term loan from a large bank.”

MacroStrategy, a subsidiary of @MicroStrategy, has closed a $205 million bitcoin-collateralized loan with Silvergate Bank to purchase #bitcoin. $MSTR $SIhttps://t.co/QYw2ZgeE3U

The remarks come two days after MicroStrategy (MSTR) disclosed that its Bitcoin-focused business MacroStrategy had secured a $205 million Bitcoin-collateralized loan to purchase additional Bitcoin. This loan was noteworthy in that it was the first time MicroStrategy borrowed against its own Bitcoin assets — which are currently valued at about $6 billion — to purchase further Bitcoin.

As a possible cautionary note to El Salvador, Saylor stated that the country’s Volcano Bond was slightly riskier than his company’s Bitcoin-collateralized loan.

“Instead of a pure Bitcoin-treasury play, this is a hybrid sovereign debt product.” This has its own credit risk and is unrelated to the Bitcoin risk at all.”

Saylor added that he is quite bullish on the long-term prospects for Bitcoin-based bonds, even suggesting that cities such as New York should consider using Bitcoin as a financial instrument.

Since investing $250 million in Bitcoin in August 2020, MicroStrategy has collected a sizable 125,051 BTC — equivalent to $5.5 billion at the current price of $44,547. MicroStrategy conducted a number of independent BTC purchases utilising cash on hand and revenues from private issuance of convertible senior notes to institutional buyers.

MicroStrategy has steadily converted into a somewhat leveraged Bitcoin holdings company as a result of Saylor’s actions, with MSTR shares closely correlated with the price of Bitcoin.