Fidelity Investments to Include Bitcoin in 401(k) Plans: Reports 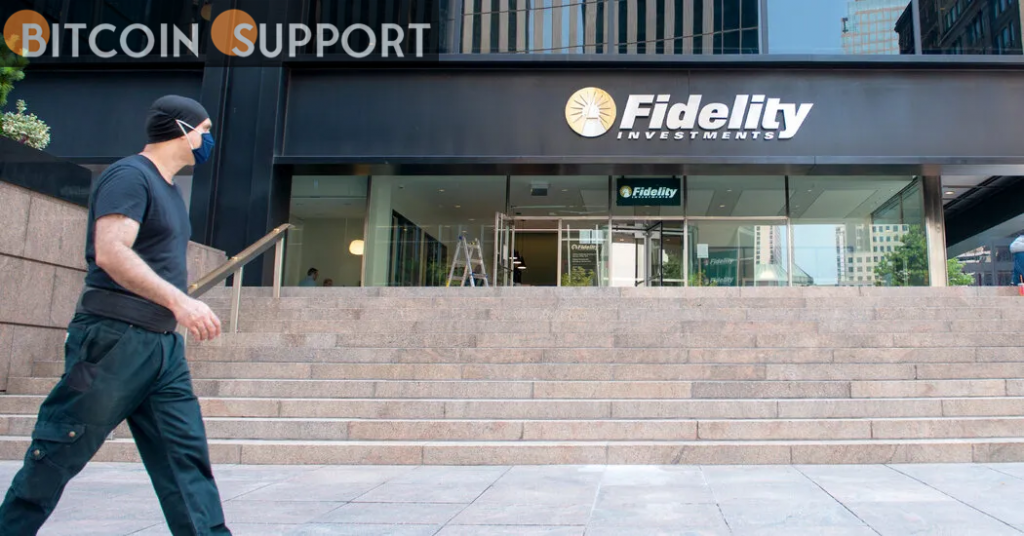 If their employers let it, investors can invest a portion of their savings in the world’s largest cryptocurrency.

The Wall Street Journal and The New York Times reported Tuesday that Fidelity Investments, a financial services corporation located in the United States, will allow investors to deposit bitcoin (BTC) in their 401(k) retirement savings accounts later this year.
Employers could impose a cap on the amount of savings designated for bitcoin, with a maximum of 20% envisaged. However, the move would enable several new investors to obtain exposure to bitcoin without opening a separate account on a cryptocurrency exchange.

In the United States, 401(k) accounts are employer-sponsored retirement plans to which employees can contribute income and companies may match contributions. Employees receive a tax deduction for their contributions, which are automatically deducted from their paychecks and invested in the funds of their choice.

Fidelity’s retirement accounts are a significant part of the company’s business: According to research firm Cerulli Associates, they possessed an expected $2.4 trillion in 401(k) assets in 2020, accounting for more than a third of the market at the time.

Fees for bitcoin investments in Fidelity’s 401(k) accounts would range from 0.75 percent to 0.90 percent, depending on the amount and employer, and would be stored on Fidelity’s own custody infrastructure. An additional trading fee would be levied, the amount of which was not disclosed at the time of writing. Additionally, Fidelity intends to develop educational resources for investors.

MicroStrategy, a business analytics firm, is claimed to have already committed to the proposal. The corporation has billions of dollars invested in bitcoin, and its founder is a fervent supporter, frequently expressing absurd views on the asset.

This is the latest in a series of bitcoin-related products and solutions from Fidelity, which was one of the first large corporations to warm up to the then-rising asset class in 2018.

Meanwhile, not everyone supports corporations that offer bitcoin exposure through their 401(k) plans.

In March 2022, the US Labor Department issued a directive warning that cryptocurrencies were high-risk, volatile trading investments with inflated valuations, expressing “strong concerns” about providers offering cryptocurrencies in retirement plans.

At the time, the agency emphasised the need of providers adequately informing potential investors on the dangers associated with cryptocurrency investing, including unpredictable pricing and an ever-changing legal environment.