Fetch.ai (FET) is up 43% with the news of a $150 million development fund and a Cosmos IBC 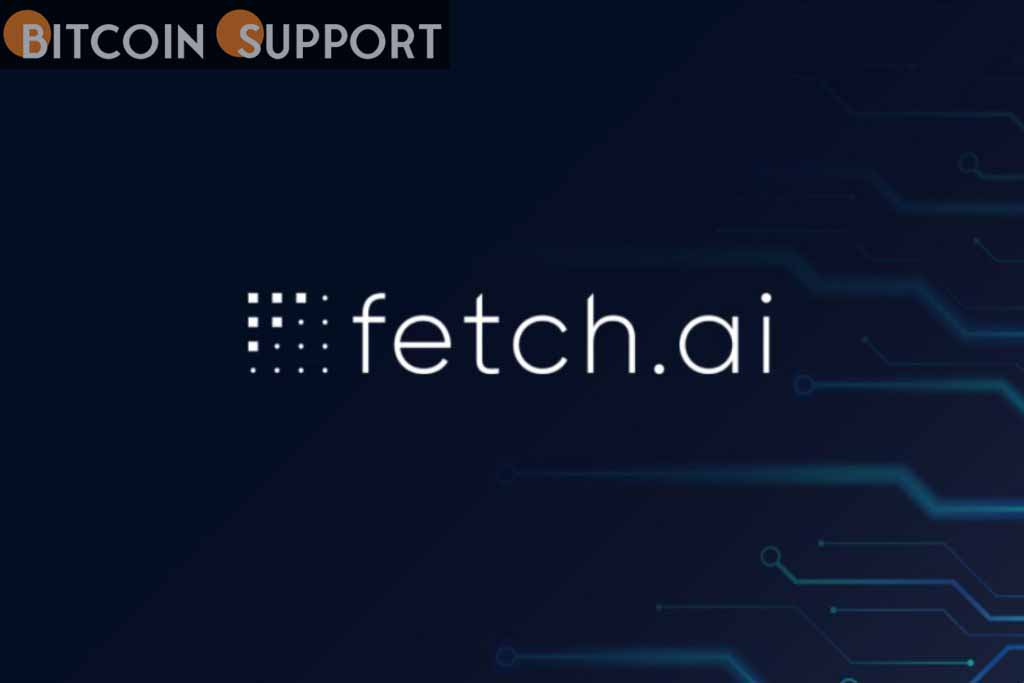 Following additional exchange listings, the establishment of a $150 million development fund, and plans to further integrate the protocol with the Cosmos ecosystem, the FET price could be heading for new highs.

Despite the day-to-day price fluctuations, development in the cryptocurrency ecosystem continues, and this success is raising public awareness of Web3 and the importance of blockchain technology.

Fetch.ai, a protocol focused on establishing a token-based decentralised machine learning network capable of supporting the smart infrastructure being developed around the digital economy, has been ascending the charts amid a marketing campaign to develop stronger brand recognition.

According to data from several analysts, the price of FET has risen 43.13 percent in the last two days, climbing from a low of $0.322 on March 21 to an intraday high of $0.46 on March 23, while its 24-hour trading volume has increased five-fold. 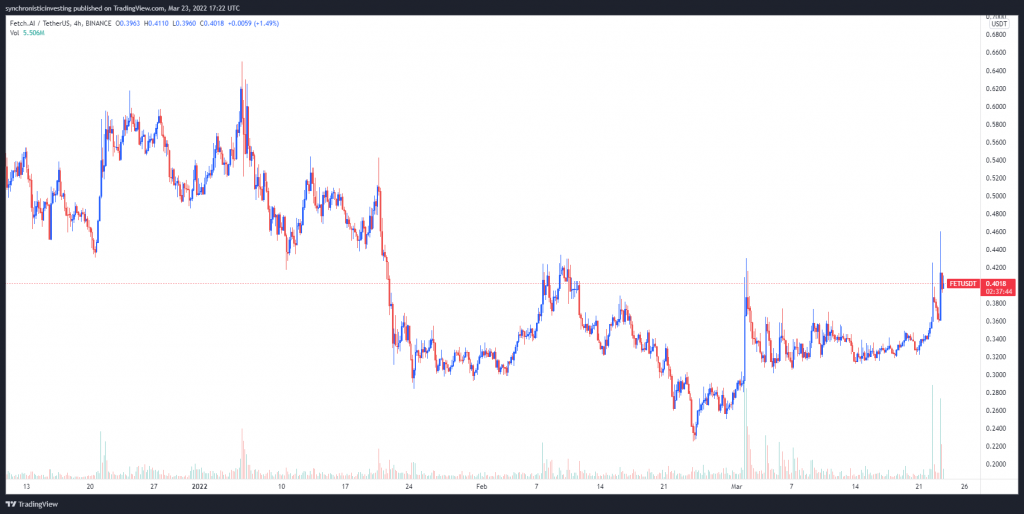 The establishment of a $150 million development fund, intentions to better integrate the project into the Cosmos ecosystem, and the recent commencement of a large-scale marketing campaign are three reasons for the growing interest in Fetch.ai.

Fetch.ai announces the establishment of a $150 million development fund.

The most significant development in the Fetch ecosystem was the introduction of a $150 million ecosystem development fund on March 22 in collaboration with MEXC Global, Huobi, and Bybit, with the goal of recruiting developers and established projects to the Fetch.ai ecosystem.

Ecosystem development funds have become a hot topic in the cryptocurrency world, as projects have found them to be an effective way of drawing new projects and users to their protocols in an increasingly congested and tough industry to break into.

Integration with Cosmos at a deeper level

The continuous integration of Fetch.ai with the Cosmos ecosystem and the Inter Blockchain Communication Protocol is a second key milestone that has drew additional attention to the company.

A new governance proposal is live! 📢

This proposal seeks to upgrade the @Fetch_ai chain to Cosmos SDK v0.45 & IBC v2.2.0. With this, we can be enabled on Osmosis DEX/allow IBC transfers between us and other chains like @osmosiszone @cosmos

In February, Fetch became the latest project to join the Cosmos ecosystem’s interoperability-focused initiatives, and it is presently improving the Fetch.ai chain to facilitate IBC transfers between supported networks.

Despite the slowdown in the wider cryptocurrency market, Cosmos has been one of the most active and developing ecosystems over the past six months, which has the potential to benefit Fetch by increasing token liquidity and providing access to a larger pool of investors.

A major marketing drive is underway.

The third reason contributing to Fetch’s increasing visibility is a greater emphasis on promoting the project to the general public, including a relationship with Formula 1 driver Alex Albon.

In addition to the Formula 1 sponsorship, Fetch’s marketing has begun to emerge in high-profile locations, such as digital billboards at Times Square, New York, and advertisements in subway and bus terminals.

Fetch.ai has also started to employ crypto influencers to assist raise exposure, and it has profited from its March 18 listing on the Voyager app.