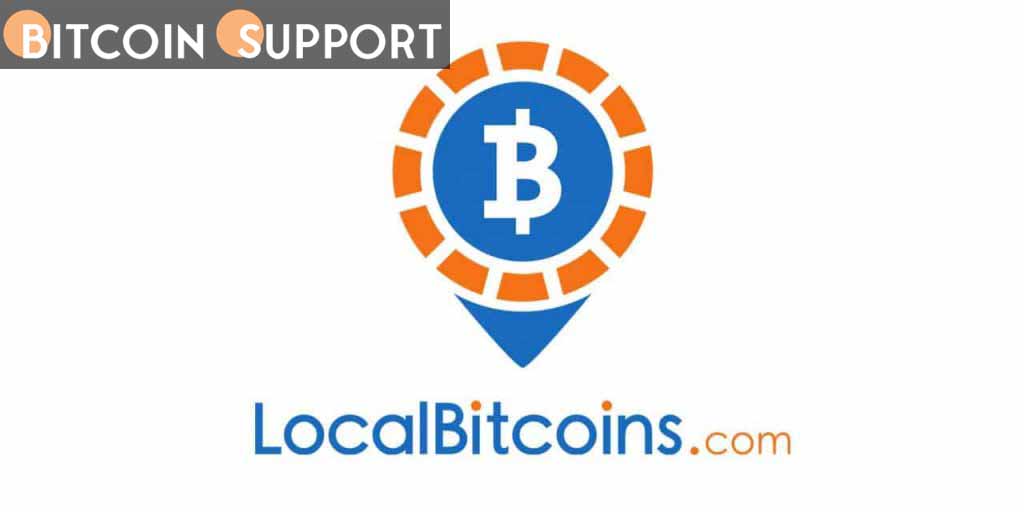 LocalBitcoins, the world’s largest peer-to-peer Bitcoin exchange, has stated that it will waive all fees for its Ukrainian users, both inside and outside the nation, until further notice.

On March 1, the statement was made via Twitter, along with a full explanation of what it implies for the marketplace’s Ukrainian users.

Ukrainian users will receive a free Bitcoin wallet regardless of their location, as well as the opportunity to receive Bitcoin (BTC) in Ukraine instantaneously and for free from anywhere in the world, as well as the ability to convert contributed BTC to Ukrainian Hryvnia quickly.

“The essential value of LocalBitcoins is freedom. We recognise that Ukraine is going through a difficult period right now. As a result, all fees for LocalBitcoins’ Ukrainian users have been removed.”

The trading volume of Ukraine’s native currency (the Ukrainian Hryvnia) has reached new highs in the crypto market as a result of this statement (and other good developments). The impressive results were noted not only on LocalBitcoins and Binance, but also on Kuna, a popular Ukrainian exchange.

The decision by the exchange is only one of the most recent examples of the outpouring of sympathy for the Ukrainian people as they struggle to cope with Russia’s continuous invasion of the country.

One of the challenges exacerbated by the fighting is that Ukrainians no longer have access to traditional banking systems, forcing them to rely more heavily on cryptocurrency.

Donations in cryptocurrency have been flooding in from all corners of the globe since the invasion began in the early hours of February 24th. They are primarily aimed at the Ukrainian Government, AidForUkraine, UkraineDAO, Unchain.Fund, and NGO: Come Back Alive accounts.