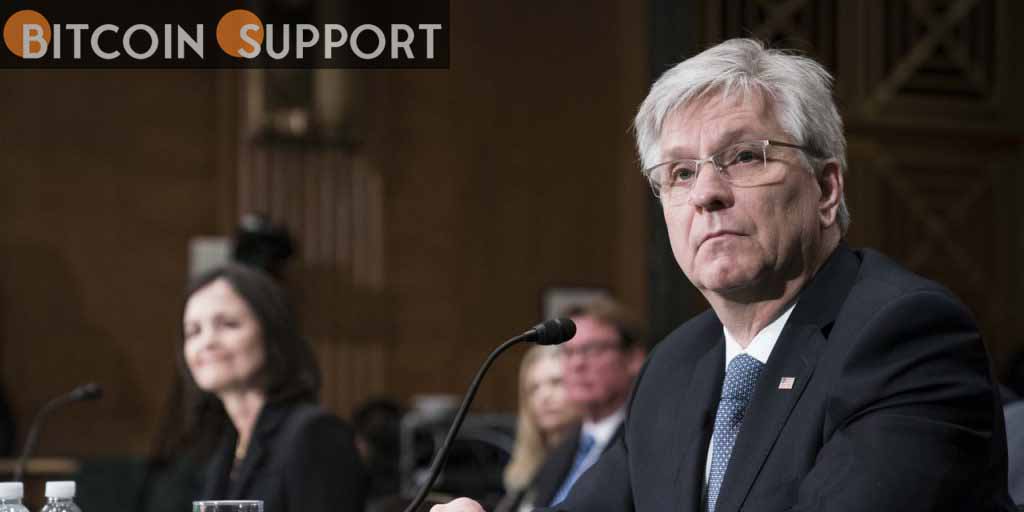 Christopher Waller, an American economist and member of the Federal Reserve Board of Governors, says blockchain technology is “completely overrated,” despite the fact that the US central bank has “invested significant resources” in understanding digital currencies and the blockchain. On Friday, Waller participated in a panel discussion about central bank digital currencies (CBDCs) and compared CBDC white papers to “infomercials.”

‘These Are Not Payment Instruments at All,’ Fed Governor Insists

On Friday, a virtual panel comprised of Gary Gorton of Yale, Hyun Song Shin of the Bank for International Settlements (BIS), and Christopher Waller of the Federal Reserve discussed blockchain technology and CBDCs in great detail. The panel debate, which lasted an hour, was titled “Should Central Banks Issue Digital Currencies?” and Waller is a sceptic of such technology.

“These are not payment tools,” Waller observed during the virtual panel discussion. “In my opinion, these items are pure electrical gold. They are techniques of wealth storage that endure over time. Consider art and baseball cards. Consider all of the essentially useless items that individuals pay a lot of money for and keep because they believe they can sell them later and recoup their investment.”

Waller continued by stating that he believes blockchain technology is inefficient and that there is just too much hype surrounding it. The governor of the Federal Reserve explained:

I think blockchain is totally overrated — The question is is it the most efficient way to do stuff? We know distributed ledger blockchain is one way of doing transactions and record-keeping, but it’s not efficient.

Waller Has Previously Been Skeptical of CBDCs and Stablecoins — Fed Governor: China’s CBDC Does Not ‘Threaten the Dollar’

In mid-November of last year, during a virtual conference with members of the Cleveland Fed, Waller discussed fiat-pegged digital currencies and the application of regulations to the stablecoin sector. Prior to the Cleveland Fed’s virtual conference speech, Waller expressed reservations about the Fed issuing a CBDC or digital currency during an October Official Monetary and Financial Institutions Forum (OMFIF) meeting.

“I’m attempting to focus on why we actually need it rather than on all the bells and whistles that come with it,” Waller explained. “I’m not convinced yet. That is not to say I cannot be, but I have yet to see that on retail CBDC.”

Along with the US, Waller discussed China’s CBDC, emphasizing that he does not believe the digital yuan poses a danger to the US dollar. “What has the [Chinese central bank] done?” Waller said on Friday. “They’ve let Chinese homeowners to open a bank account with the PBOC in order to pay their utility bills… I see no reason why maintaining payment accounts with a central bank would jeopardies the dollar in any manner, shape, or form.”