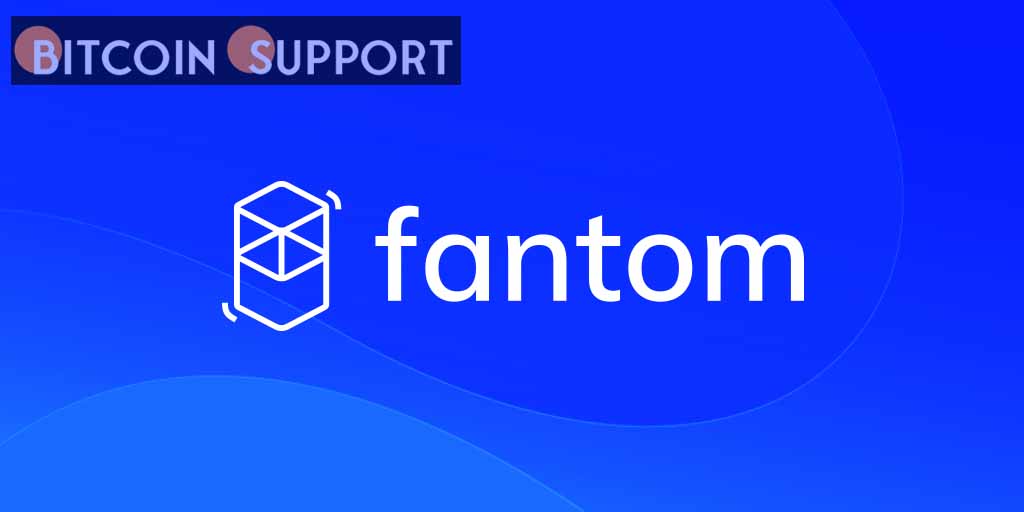 Fantasm Finance, a system for synthetic assets, has disclosed a security incident in which roughly 1,007 ETH ($2.6 million) was stolen from their website.

On Twitter, Fantasm Finance confirmed the hack attempt on its protocol, stating that it occurred in the early hours of today. Additionally, they stated that an investigation was underway to discover what caused the protocol breach.

The Fantom Network-based synthetic asset platform apologized to its users and assured them that individuals who lost their assets will be compensated. The protocol is anticipated to reveal the compensation terms on March 10.

According to PeckShield, the attacker used Tornado Cash to disassociate the source and destination addresses and conceal transaction history. This recent development has eroded the cryptocurrency community’s trust in Fantom Network.

Fantom Network is not unfamiliar with such criticism, and the network’s fortunes have dipped in recent months. The most high-profile departure was that of DeFi powerhouse Andre Cronje, which garnered widespread attention in the crypto community.

This latest discovery is unlikely to have an impact on the blockchain network, which was introduced in 2019 as a possible Ethereum competitor.

Cryptocurrency exchanges continue to be vulnerable to hack assaults.

Many investors are skeptical of the cryptocurrency area due to the ease with which attackers have targeted it, particularly the DeFi market. One of the primary factors is the frequent absence of proper security audits prior to the launch of new initiatives. As a result, it is defenseless against the horde of crypto thieves plotting a raid without adequate security.

In 2021, more than $10 billion in money was lost owing to fraud and theft of DeFi equipment. According to Elliptic, a London-based firm, little has been done to protect investors due to the market’s lack of security.

“The DeFi ecosystem is an inspiring and fast-moving field, with financial services innovation occurring at breakneck speed,” said Tom Robinson, chief scientist at Elliptic. Regrettably, this results in significant sums of capital being invested in projects that are not necessarily solid or well-tested. Criminal actors recognized a chance to profit from this.”

Another crypto asset that has attracted attackers’ interest is NFTs. NFTs have been the target of numerous scams over the last year due to their lack of adequate security to safeguard or insure their assets against such incidents.

Attackers stole nearly $1.7 million from the OpenSea market in January 2022. According to reports, the hack took use of a flaw in the Wyvern Protocol, an open-source standard used to create the majority of NFT smart contracts, including those built on OpenSea.

According to OpenSea CEO Devin Finzer, the attacks did not start on the company’s website, any of its multiple listing systems, or any of its emails.

Rather than that, he suggested the attack originated from the outside, although no link has been established. However, investors have expressed concerns about the market’s internal and external security. It is unknown how the cryptocurrency market will react to this latest hack attack.