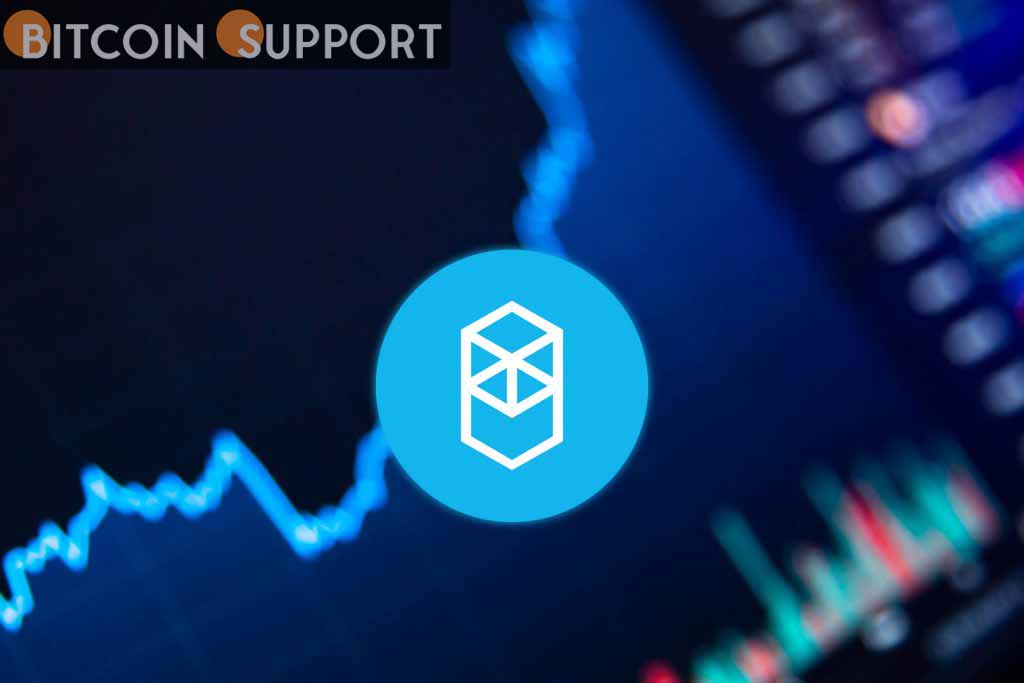 During Wednesday’s session, Fantom was about 10% higher, as the crypto market was marginally higher. Despite this, there were a few significant bears, one of which was THETA, which had fallen as much as 5% earlier in the session.

Fantom was one of the greatest gainers on Wednesday, and it was up about 10% earlier in today’s session, confirming its position as the world’s 30th largest cryptocurrency.

The rebound in FTM/USD today came as prices surged from long-term support of $1.51, and prices appear to be headed towards resistance at $2.30. Fantom was trading 9.57 percent higher as of this writing, with the 14-day RSI reaching its highest level since January 31.

With this increase in price strength, the RSI has moved closer to its own resistance point of 54.11, which is just a few points above its current level of 52.02.

According to the chart, bulls have yet to liquidation positions and may be aiming for greater highs from FTM.

Several cryptocurrencies were lingering in the red throughout this hump-day session, however it was not a red wave.

THETA went bearish on Wednesday after two consecutive days of gains, and is currently trading over 2% lower on the day.

This was not, however, today’s greatest loser; that title went to FLOW, which was down 3.10 percent as of writing. Bears then entered, following the same pattern as on February 17, when the price sank to the $5.35 floor.

If market momentum continues to wane, bearish pressure might build, with the $5.35 floor serving as a viable target.