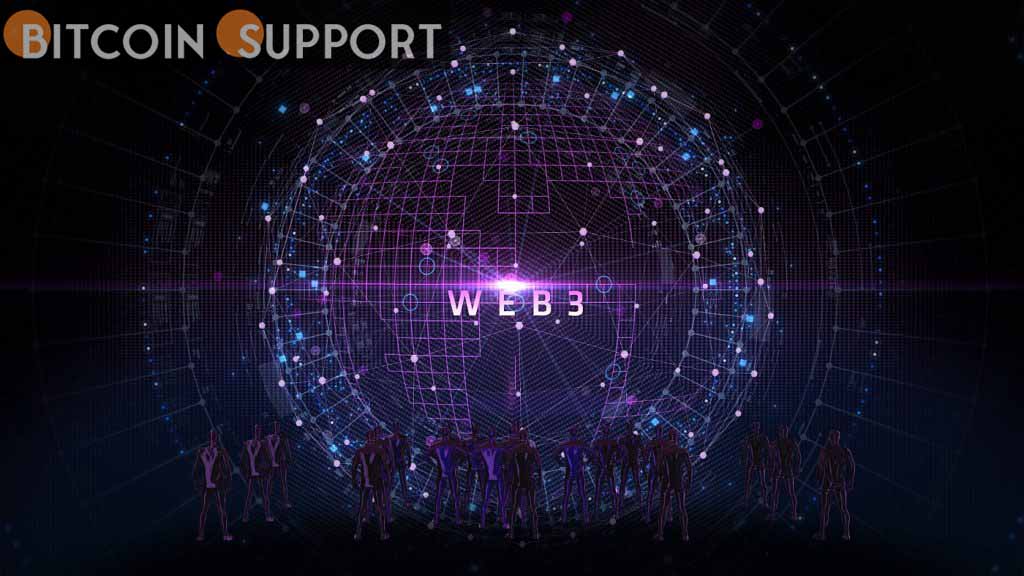 One of the top bitcoin miners in North America is looking to expand its cloud computing business.

Sue Ennis, vice president of investor and corporate development at Hut 8 Mining, indicated in an interview that the company is trying to diversify its operations beyond mining digital assets, following a recent acquisition.

Last month, the Toronto-based firm mined 289 bitcoins and had 6,115 bitcoins on its balance sheet as of February 28. Hut 8 features over 35,000 mining machines and generates 109 megawatts of electricity.

“As the sector has progressed, we’ve begun to wonder, ‘What’s next?'” Ennis remarked.

Hut 8 Mining completed the purchase of TerraGo, a wireless connectivity firm, for CAD $30 million, or $23.7 million, at the end of January. Hut 8 received five TerraGo data centers from Canada as part of the arrangement.

According to Ennis, the goal is to create scalable cloud services that can compete with cloud computing giants like Amazon Web Services, Google Cloud, and Switch.

She claims that data centers can have up to 40% of idle cloud capacity at any given time, which Hut 8 intends to employ for Web3 and blockchain-based gaming infrastructure.

Ennis explained, “We’re kind of doubling down on this Amazon Web Services for Web3 and blockchain gaming.” “We’ll still be miners, but we’ll be concentrating on expanding and becoming more deeply enmeshed in the entire ecosystem.”

Enthusiast Gaming and the firm just announced a multi-year agreement. In exchange for Hut 8’s material being integrated into the gaming firm’s communities, the crypto company would host Enthusiast Gaming content in its data centers.

In a statement, Enthusiast Gaming CEO Adrian Montgomery said, “Hut 8 has established itself as an innovative leader by bridging digital asset mining with the traditional data center industry, and is now serving both traditional high-performance applications and applications in the gaming and blockchain space.”

According to Ennis, the partnership will increase Hut 8’s visibility among Enthusiast Gaming’s 300 million Gen Z and millennial viewers, the majority of whom participate in stocks and cryptocurrency.

“It’s the possibility for gamers to develop deeper ties to our company and what we’re doing, and eventually maybe buy our stock in the market, since we’re now where a lot of our retail investors are,” she explained.

Ennis added that the company has “global ambitions,” which include looking for acquisitions in Dubai and Asia.

“There have been a lot of new participants into this bull market,” she remarked. “We believe that this year will remain tumultuous, and that it will be a moment of consolidation… So, we’re on the lookout and getting ready to go shopping.”