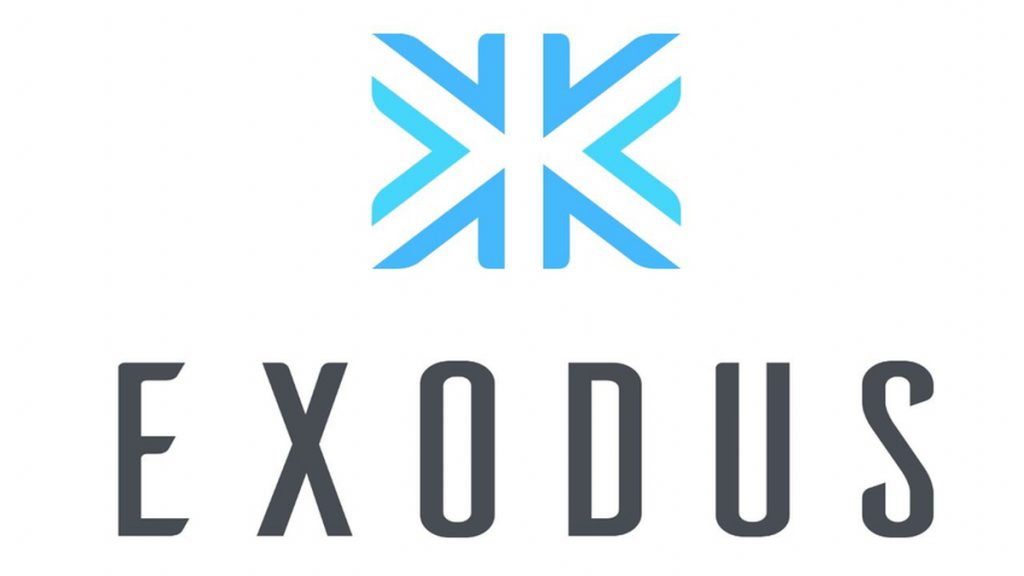 Exodus reported revenue of approximately $96 million for the fiscal year 2021, a 350 percent increase year over year.

Exodus’ shares began trading on Securitize on Wednesday, allowing investors from throughout the United States and over 40 nations to trade the company’s Class A common stock.

The Exodus Class A common stock, which trades under the ticker name EXOD, is represented digitally on the Algorand blockchain via common stock tokens.

According to an Exodus representative, Securitize Markets is the company’s second trading venue after launching on tZero in September 2021. The firm’s new listing on Securitize enables it to attract new retail investors and acquire capital, according to Exodus CEO and co-founder JP Richardson.

“Using Securitize’s platform, we were able to onboard over 6,800 investors, the majority of whom were retail investors, and raise $75 million.” Now, with the addition of Exodus shares to their platform, everything is consolidated under one roof. We are overjoyed at the prospect of increasing our ability to swap our shares.”

As previously reported, Exodus raised $75 million in May 2021 through a micro initial public offering allowed by the United States Securities and Exchange Commission. In 2019, the SEC registered Securitize as a transfer agent. The platform for digital securities is backed by several prominent cryptocurrency startups and investors, including Coinbase, Morgan Stanley investment funds, and Blockchain Capital.

“With retail investors now able to trade Exodus shares on Securitize Markets, a larger market for their shares, price discovery, and liquidity potential have been created, and this should serve as a model for many other private businesses seeking capital from their community,” Securitize CEO Carlos Domingo said.

Exodus initially sold its shares for $27.42 apiece. EXOD was trading at $15.9 on March 14, according to the most recent data available on TradingView.

Exodus, founded in 2015, is a leading software bitcoin wallet that integrates a decentralised cryptocurrency exchange. The company announced about $96 million in revenue for the fiscal year 2021 last week, a 350 percent year-over-year growth.