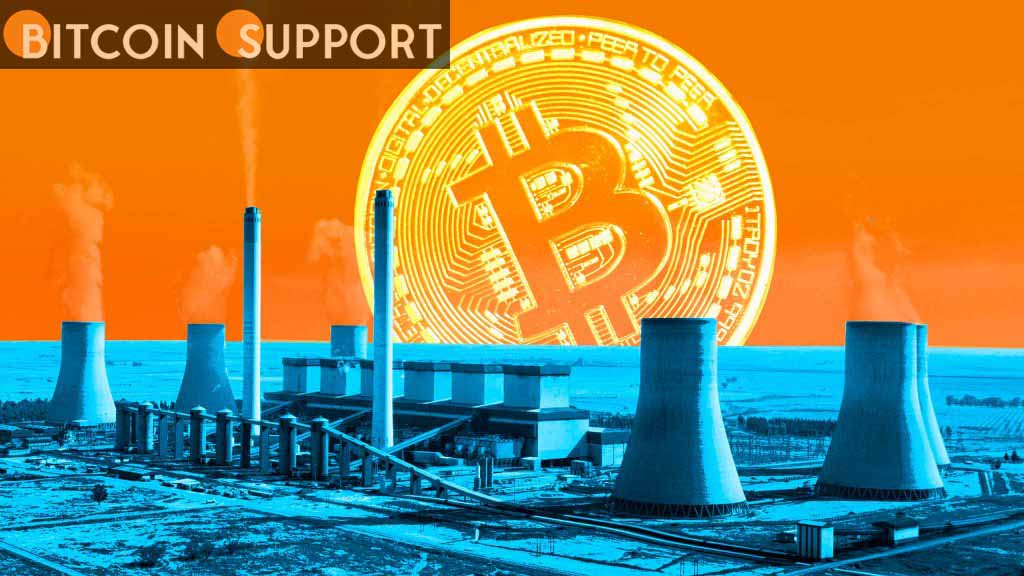 Cryptocurrencies that use proof-of-work consensus processes would be restricted, according to a provision added to a draught regulation package.

Legislators in the European Union (EU) are preparing for inter-institutional negotiations on potential legislation for controlling crypto assets, and energy-intensive cryptocurrencies like bitcoin could be banned.

A proposal in the Markets in Crypto Assets (MiCA) regulatory package up for debate might limit the usage of the proof-of-work (PoW) consensus process across the union’s 27 member states.

Since November of last year, a number of EU MPs and officials have called for a ban on cryptocurrency mining.

“However, nobody expected it to become a deal-breaker and make it into the final report,” said Patrick Hansen, Unstoppable Finance’s head of growth and a contributor to RegTrax, Stanford University’s working database on fintech legislation.

Starting in January 2025, one suggested clause would make crypto services that rely on environmentally unsustainable consensus techniques illegal. The provision particularly mentions proof-of-work (PoW), which is used to create prominent cryptocurrencies such as bitcoin and ether.

Regulators all over the world are looking into PoW cryptocurrency mining because of energy issues. After the electricity used to create bitcoin was compared to the annual energy usage of several sovereign states, debates over energy consumption erupted. Mining activities shifted to countries like the United States, Russia, and Kazakhstan after China outlawed crypto mining in May 2021 because to energy concerns.

Following an open letter from Swedish regulators in November 2021, which asked for a bloc-wide ban on cryptocurrency mining, EU parliamentarians began focused on energy problems. The campaign gathered traction, with lawmakers from Germany, Spain, and Norway joining in. Crypto proponents retaliated, claiming that officials are rushing to impose a ban when regulation would suffice.

The battle over energy has heated up, according to EU senator Stefan Berger, who is in charge of the procedure and content of the MiCA legislative package.

“As you might expect, the Greens and Socialists are condemning the proof-of-work concept and criticising energy use, claiming that bitcoin requires more energy than the Netherlands,” Berger said in an interview last week, referring to the political groups pressing the energy issue.

Berger believes MiCA is not the right venue to settle technology or energy-related laws because the package aims to regulate cryptocurrency as assets.

The framework, which was introduced in 2020, aims to provide EU-level oversight of the crypto business. The European Commission’s proposal spells out rules for cryptocurrency issuers and service providers, as well as requirements for stablecoins (cryptocurrencies pegged to the value of real assets like the U.S. dollar). More ambitiously, the framework aims to create a licence structure that will make it easier for crypto companies to develop across member nations.

According to the proposed rule, if these cryptocurrencies are operated on a modest scale and do not jeopardise the bloc’s capacity to meet its renewable energy goals, an exemption will most likely be allowed. It’s unclear how legislators plan to differentiate between small and large-scale businesses.

Another requirement endorsed by Berger demands independent assessments of the network’s potential energy usage to be included in white papers of PoW crypto assets.

“What I’d like is for us to make it explicit in the white paper, in the philosophy, whether this is a validation process that requires more energy or not… “I’m hoping we can get an agreement,” Berger remarked last week.

Berger stated that three-way discussions between the European Commission, Council, and Parliament on the finalisation of MiCA will commence at the end of February.

“In the upcoming trilogue negotiations, I still hope and expect that this amendment will be dropped or severely weakened,” Hansen said, adding that banning bitcoin goes against MiCA’s goals of encouraging technology and supporting consumer safety.