Ethereum Price Prediction: Is A Rebound To $3,200 On The Cards? 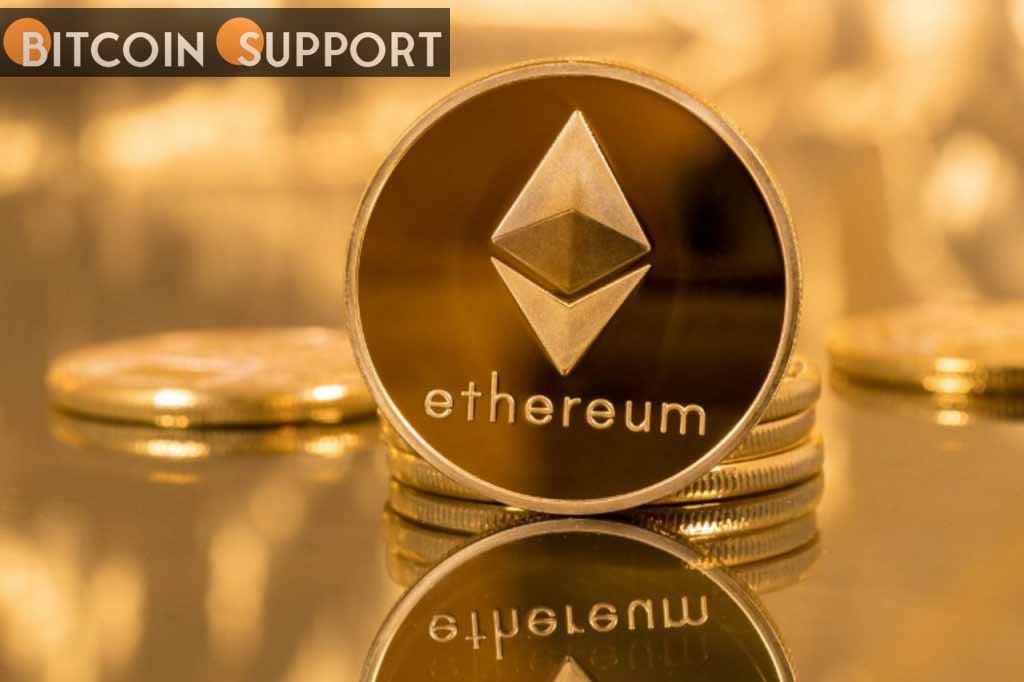 On Saturday, Ethereum’s price action trades with moderate gains. After two straight sessions of decline, the price recovers from the lows of $2,552.25. Since late January, ETH has been trending in a sideways fashion.

On a daily basis, Ethereum’s price increased by 55% after reaching a bottom of $2159.00 on January 24 and hitting swing highs of $3,284.75. Investors, however, are not convinced or ready to continue the gains, and the stock plummeted to a February low of $2,300 with few glitches in between.

It’s fascinating to observe how sellers react near the critical $2,500 level for a little while. Since the end of January, Ethereum’s price has tested the support level three times, making it a critical level to trade.

A green candlestick on the daily chart could first meet the 50-day Exponential Moving Average (EMA) at $2,853.23. Next, market participants will move higher to take out the crucial 200-EMA at $3,200.

On the other hand, an increase in sell orders could result in a breach of the $,2500 stable support level. On the downside, sellers will collect liquidity between $2,300 and $2,159.0.

RSI: The daily Relative Strength Index is currently trading in the neutral territory, bouncing near the average line. Any increase in the indicator’s value could cause the price to rise.

MACD: Moving Average Convergence Divergence Since February 19, divergence has been lingering below the midline with no discernible price activity.