Ethereum price analysis: ETH rises above $2,850; will there be a retracement? 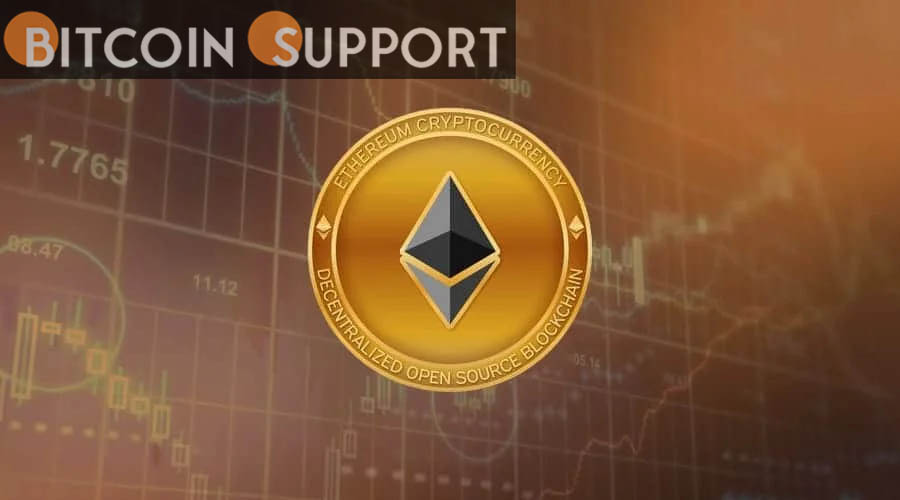 Today’s Ethereum price analysis is negative, as we’ve seen a significant higher high of $2,850, implying that bulls have finally run out of steam. As a result, ETH/USD should experience a pullback shortly, most likely setting another higher low.

Over the last 24 hours, the market has continued to rise. Bitcoin, the market leader, increased by 0.59 percent, while Ethereum increased by 3.79 percent. Meanwhile, Avalanche (AVAX) is the best performer, up more than 12%.

The following chart illustrates the price fluctuation of Ethereum over the previous 24 hours: Ethereum resumed its upward trajectory, setting a new high.

On the 4-hour chart, we can see that the Ethereum price is beginning to refuse further higher, indicating that a correction will likely occur later today.

So far this week, Ethereum’s price activity has seen a robust break out of the prior consolidation. After breaking above the $2,600 local resistance, ETH/USD soon returned to its prior high of about $2,750.

At first, a severe rejection was observed, possibly indicating a reversal to the downside. However, late yesterday, more buying pressure resumed, bringing the price of ETH back to its earlier high.

Currently, additional upward is being rejected once again. This indicates that ETH/USD has reached a top and is about to begin retracing.

Analysis of the Ethereum price: Conclusion

Today’s Ethereum price analysis is bearish, as the big advance over the last 24 hours indicates that bulls are likely fatigued. As a result, ETH/USD should retrace and fall much lower for the remainder of the week, establishing another higher bottom.