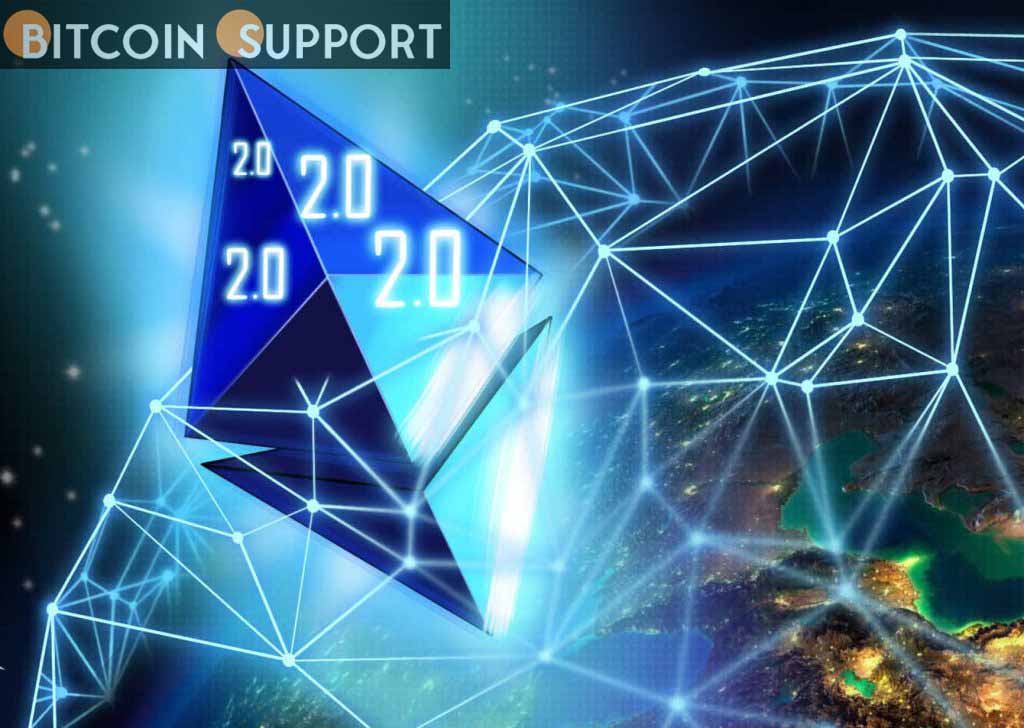 The zkEVM test network will be the first of its type, and it has the potential to transform Ethereum scaling in the near future.

The Ethereum Virtual Machine (EVM) is the environment in which all Ethereum wallets and contracts run, and it is in charge of creating the chain’s rules from block to block. The new test network is the first to use a ZK rollup capable of running the whole Ethereum ecosystem, and it will provide valuable data into how well zero-knowledge technology scales blockchains.

Ethereum rollups have adopted two alternative approaches to expanding the base layer in recent years, classed as Optimistic and Zero-Knowledge. Both methods have gained traction, with Arbitrum being the most well-known Optimistic chain and DyDx using ZK technology for their leveraged trading application. Because the whole Ethereum environment, which provides customisable smart contracts, would be too computationally intensive, ZK rollups have traditionally focused on giving a single type of application per chain, similar to DyDx.

Previously, trade-offs favoured Arbitrum and Optimism; now, zkSync has the chance to level the playing field. On mainnet, Optimistic Rollups can currently provide a single, composable environment in which users can employ applications ranging from NFT markets such as OpenSea to lending protocols such as Aave. Users would have a similar end experience with zkEVM, with lower transaction costs and near-instantaneous finality, eliminating the two-week withdrawal periods associated with Optimistic rollups.

Although ZK rollups are more computationally intensive and place a load on nodes attempting to solve zero-knowledge validity proofs, they can post network state to Ethereum for a fraction of the cost of even Optimistic Rollups. According to L2Fees.Info, zkSync and Loopring presently provide transaction fees 1/200th of the pricing on mainnet. Users on Ethereum’s base layer would spend slightly over $90 for a trade on a decentralised exchange at the time of writing, while Loopring and zkSync users would pay $0.45-$0.68.

If zkEVM can give fees comparable to other ZK rollups, Ethereum’s scaling problems may be solved sooner than predicted. Native Ethereum applications will be able to easily port over Solidity-based contracts and provide a broad range of products in a low-fee environment underpinned by Ethereum’s security. While reducing transaction costs are an important part of scaling blockchains, the chain’s ability to host applications that generate user demand is more important. Without losing liquidity, decentralisation, or product offering, zkEVM will potentially be able to host the industry’s favourite applications.