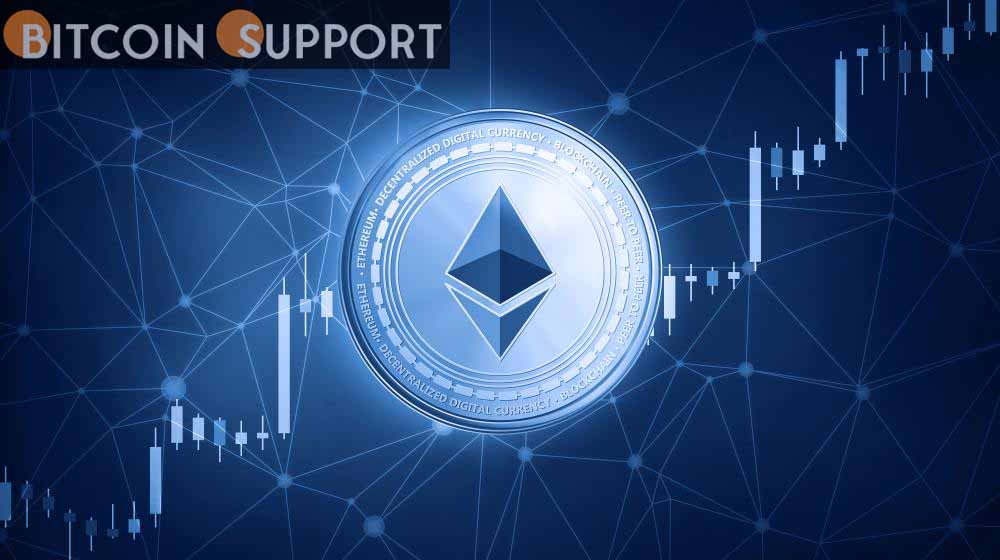 Ether is now retesting a key resistance level in preparation for a possible retreat towards $1,800.

It took only two months for Ethereum’s native token, Ether (ETH), to rebound from a devastating selloff at the start of 2022.

Additionally, the ETH/USD pair may have “busted” what appeared to be a bearish continuation formation dubbed the “symmetrical triangle” in the process.

“Busted patterns (when the price breaks out in one direction only to reverse and break out in the opposite way) frequently result in big swings,” writes veteran market watcher Tom Bulkowski. This boosts the prospect of Ether rallying to the triangle pattern’s goal price of around $4,000 in the coming days.

However, the market analyst points out that symmetrical triangles have a proclivity for “double-busting,” in which the ultimate breakout direction is identical to the initial one.

A double-bust scenario implies that Ether’s rise may be nearing its end, resulting in a reversal toward the top of the symmetrical triangle. The bearish prognosis arises as ETH retests its support-turned-resistance range that served as a sell-off zone for traders during the January-February session, as illustrated in the chart below.

As a result, another selloff in the range might trigger double-bust concerns, causing Ether’s price to fall toward the symmetrical triangle’s downside objective of $1,800, which was calculated by adding the biggest distance between the triangle’s upper and lower trendlines.

Interestingly, the $1,800 level was critical in restraining Ethereum’s bearish attempts during the May-July 2021 selloff.

In contrast, if the price significantly climbs over the resistance zone, the double-bust scenario is invalidated. PostXBT, an independent market expert, added that reverting to support levels around $3,350 could increase ETH’s chances of reaching $4,000.

Decent pump but ETH still at weekly resistance. A little cautious and would like to see a bit more here.

Flip ~$3,350 and then we can discuss the possibilities of $4k again. pic.twitter.com/zNWqVMRtsg

The start of Ether’s 30% surge coincided with the merger of the Ethereum Beacon Chain and the Kiln testnet, signifying that the Ethereum blockchain would completely transition to a proof-of-stake network by summer 2022.

Speculators have been anticipating Ethereum’s transition to ETH 2.0 for a long period of time, as the upgrade promises to bring more affordable and efficient transactions.

In principle, this would occur by offering network participants carrots and sticks to participate, such as requiring them to lock up, or “stake,” 32 ETH for 18 months in order to become validators. They would receive annual yields in the same token in exchange. 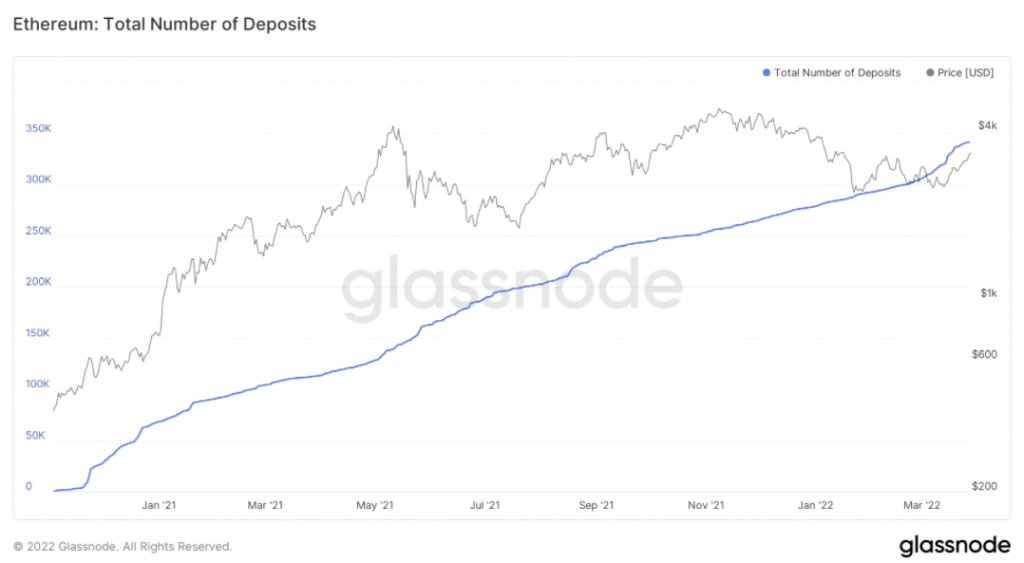 As a result, many analysts predict Ether price will rise as supply decreases, particularly if demand stays the same or continues to rise.

On the left you see the promised dilution of the Premine. On the right what was fulfilled. Ether supply will decrease after PoS. Think very carefully what this unfulfilled promise and the disguised whales of the Ethereum presale mean for Ethers future, its Proof of Stake & Web3.. pic.twitter.com/kaMgrs23hq

Simultaneously, due to its close association with the US stock market and Bitcoin, Ether continues to suffer downside threats (BTC). As previously said, BTC’s link with stocks is being actively monitored this week as BTC/USD tests major resistance levels.