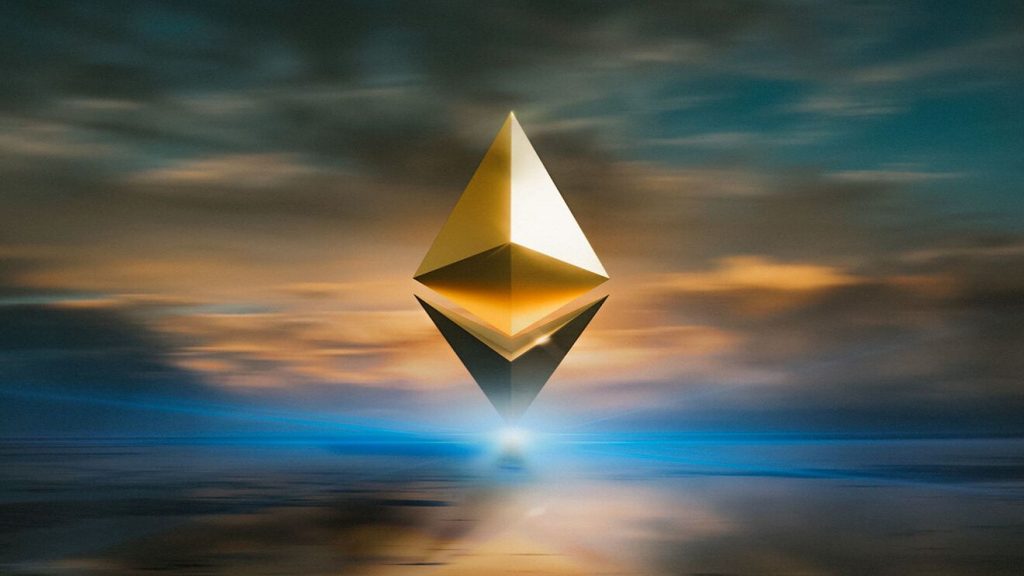 The shift from Proof-of-Work (PoW) to Proof-of-Stake (PoS) on Ethereum might take years, as it began with the introduction of Beacon Chain in December 2020 and has seen various setbacks along the way.

Ethereum network is nearing the consolidation phase of its critical shift from proof-of-work (PoW) mining consensus to proof-of-stake (PoS). During a conference call on Thursday, Ethereum (ETH) developers proposed an indefinite merger date.

Tim Beiko, a core Ethereum developer who oversees core protocol meetings, proposed September 19 as the tentative date for the merger during the conference call. The planned deadline received no opposition from the core developers.

Later, Ethereum developer superphiz.eth tweeted about the merger roadmap and clarified that the proposed target date should be viewed as a roadmap rather than a hard deadline.

This merge timeline isn't final, but it's extremely exciting to see it coming together. Please regard this as a planning timeline and look out for official announcements!https://t.co/ttutBceZ21 pic.twitter.com/MY8VFOv0SI

Phase 0 of Ethereum’s transition to PoS-based ETH 2.0 commenced with the launch of Beacon Chain on December 1, 2020, marking the beginning of the transition. Phase 1 of the programme was expected to debut in the second half of 2021, but was postponed until the first quarter of 2022 due to incomplete development and the complexity of code auditing.

In early June of this year, Beacon Chain went live on the Sepolia testnet, paving the way for its Merge dress rehearsal and providing Ethereum network developers with vital technical insights. On July 7th, the Sepolia was eventually united with the network.

The final test of the Merge is anticipated to take place on the Goerli network during the second week of August. The official Merge scheduled for the second half of September would become a priority for developers following the merger.

The shift to a Proof-of-Stake (PoS) network is anticipated to lower Ethereum’s energy usage by 99 percent, while the introduction of sharding (anticipated for the first quarter of 2023) will make the network highly scalable and comparable to centralised payment processors.

The PoS vs. PoW dispute has been ongoing for quite some time, with proponents of PoS claiming it is more environmentally friendly and similarly secure, and proponents of PoW, notably Jack Dorsey, claiming PoS is centralised and less secure.

Vitalik Buterin, co-founder of Ethereum, has been vehemently defending proof-of-stake (PoS) recently, stating that contrary to popular misconception, PoS does not include voting on protocol settings, just as proof-of-work (PoW) does not. Buterin also noted that nodes in both PoS and PoW reject incorrect blocks.

Pro-tip: if there's a long-established tradition of people debating A vs B based on deep arguments touching on math, economics and moral philosophy, and you come along saying "B is dumb because of a one-line technicality involving definitions", you're probably wrong. https://t.co/22N0OaHyz1

While Buterin continues to advocate for Proof-of-Stake, a recent analysis by HOPR identified some of the most serious weaknesses that could emerge after Merge.

“We must emphasise that this is not an emergency: it does not affect any funds at this time. But this WILL be a significant issue after Merge, as validators are driven to disrupt each other in order to steal a portion of the millions of dollars in MEV.”

Validators on the network disclose their IP addresses while broadcasting attestations and blocks related to their public key, but these validators are known in advance, enabling for highly focused and selective attacks (DoS or otherwise) against incoming validators.

The HOPR team saw that an audit report characterised the vulnerability as “mitigated,” which is not accurate because attackers are not restricted to (DoS) attacks against the Teku node.