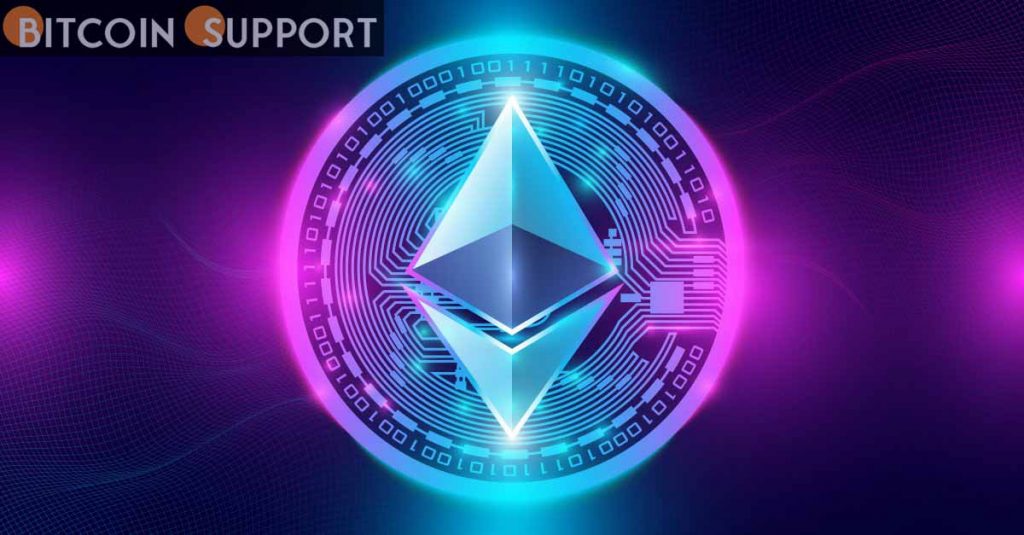 In the previous two days, the price of Ethereum (ETH) has risen nearly 8% from its support level near $2500. While the price has been fluctuating in the last 24 hours, it is currently 4 percent higher near $2650. Despite the fact that the price motion is flat, Santiment data point to a bullish future.

ETH active addresses divergence has maintained in the bullish divergence range despite the price drop, according to on-chain measurement firm Santiment. Furthermore, there is a bullish divergence between Ethereum’s Daily Active Addresses (DAA) and price movement, indicating that a price increase is possible.

On March 16, Santiment reveals the Ethereum daily active address data in a tweet, providing investors with a forecast.

“Ethereum utility has remained stable over the last four months, despite a 35 percent drop in price.” With the number of unique addresses interacting on the ETH network being flat,”

Santiment explained, adding that DAA and price will diverge positively in 2022.

🐂 #Ethereum's utility has remained steady these past 4 months, despite prices being cut by -35% over this time. With the amount of unique addresses interacting on the $ETH network staying flat, there is a #bullish divergence between DAA and price. 👍 https://t.co/8Z0VU2hsUv pic.twitter.com/yxGYrJIm50

In addition, Santiment recorded the lowest whale transactions in a year, which isn’t always pessimistic. It merely indicates that the major stakeholders are waiting for more developments in the war and inflation.

ConsenSys, the company behind Ethereum, recently announced its intention to convert $450 million into Ethereum, which it raised in a Series D fundraising round valued at $7 billion. ConsenSys’ development and tooling of the Ethereum ecosystem has piqued the interest of investors such as ParaFi Capital, Temasek, SoftBank Vision Fund 2, and Microsoft.

Joe Lubin, co-creator of Ethereum and founder of ConsenSys, expressed his dedication to Ethereum by saying:

“This round accepts both digital and fiat assets and converts them to ETH instantaneously. The next round will be our ‘Series ETH,’ in which we will help investors become fully crypto-native and donate ETH as a symbol of their commitment to the ongoing paradigm shift.”

The Position of Ethereum in the NFT Space

With approximately 80% market share in the NFT sector, Ethereum is the most widely utilised blockchain in the NFT and DeFi space. As a result, despite the drop in the price of ETH, the daily active address has stayed same.

Nansen, a crypto analytics startup, published six indices to track the NFT market in February. According to current research, Ethereum NFT sales are inversely related to the crypto market.