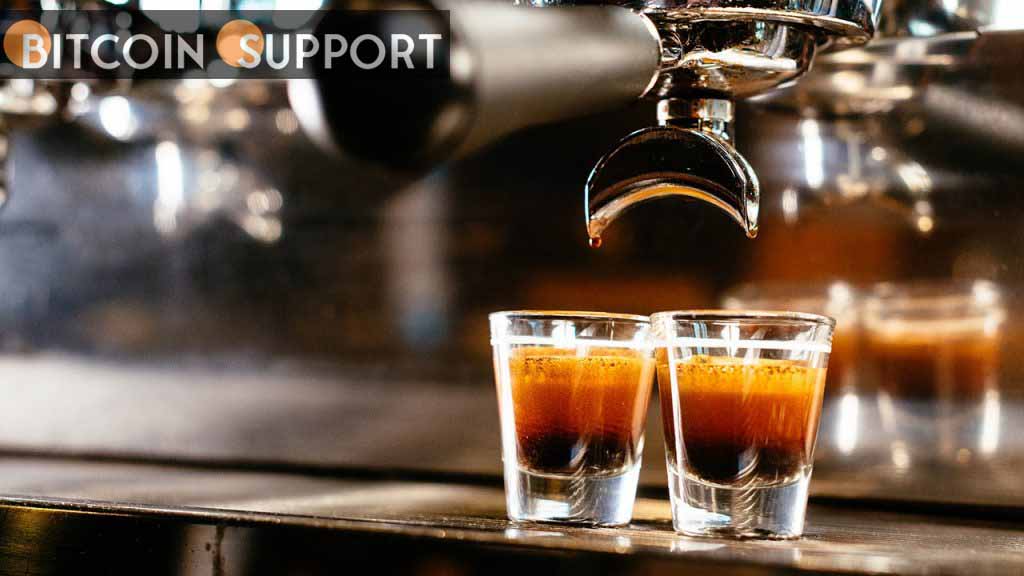 Greylock Partners and Electric Capital led the round, with Sequoia Capital joining in as well.

Espresso Systems, a scaling and privacy technology for Web 3 apps, has raised $32 million in funding led by Greylock Partners and Electric Capital, with Sequoia Capital participating.

Blockchain Capital and Slow Ventures were among the other investors in the round. The funds will be used to grow the team, develop new goods, and bring them to market.

In a press statement, Greylock Partners investor Seth Rosenberg said, “We are excited to fund Espresso Systems as they tackle two of the key challenges that will unlock long-promised applications of blockchain systems: cheaper costs and greater privacy guarantees.”

Espresso Systems is working on layer 1, or base blockchain, infrastructure to enable quick, low-cost transactions by combining a proof-of-stake consensus protocol with a zero-knowledge (zk) rollup mechanism that can bundle many transactions in a more resource-efficient manner.

The company’s Configurable Asset Privacy for Ethereum (CAPE) smart contract application aims to give authors control over sender and recipient addresses, as well as the amount and type of assets owned or in transit. All of the elements can be made to be public, private, or just visible to certain people.

CAPE will initially handle the generation and wrapping of ERC-20 tokens, with non-fungible tokens (NFT) functionality to follow.