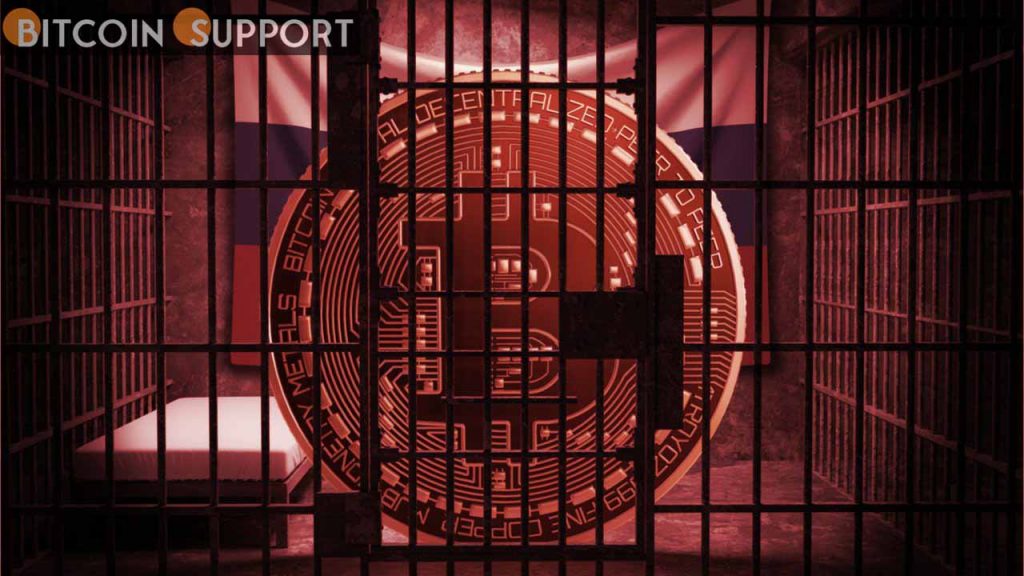 On March 12, a frozen food storage in the village of Kvitneve in the Brovary area caught fire as a result of Russian military shelling.

“Crypto forensics organisations” such as Elliptic and Chainalysis appear to be gaining traction in the international media, with their blockchain analysis tools purportedly allowing them to make significant progress in the hunt for crypto-using Russian sanction evaders.

Elliptic co-founder Tom Robinson told Bloomberg that the company had provided Western officials with information on a cryptocurrency wallet “that may be tied to sanctioned Russian officials and billionaires.” The organisation – and Chainalysis – is said to be working with a number of government agencies and departments, mostly in the United States.

The wallet in question, according to Robinson, included “substantial cryptoasset holdings.”

Elliptic, on the other hand, said that this wallet was just the beginning, claiming that it was “actively examining” wallets related to “Russian authorities and billionaires subject to sanctions.”

“We’re working with government authorities and other groups to make sure that individuals who enabled the savage and unlawful invasion of Ukraine can’t hide their wealth using cryptoassets.”

Elliptic CEO Simone Maini also wrote in a blog post that the company had “identified over 400 virtual asset service providers (VASPs), predominantly exchanges, where cryptocurrencies can be acquired using rubles.”

She went on to say that the company has “also linked many million cryptoasset addresses” to the VASPs, despite the fact that most of them were unregulated and permitted consumers to access their services anonymously.

“Over 15 million bitcoin addresses have been explicitly linked to illegal activity with a nexus in Russia,” the business stated. This would enable crypto providers to “filter transactions and wallets for exposure to this activity and ensure that the proceeds cannot be laundered,” according to Elliptic.

Furthermore, Maini wrote that her firm had “identified several hundred thousand crypto addresses linked to Russia-based sanctioned actors,” noting that these addresses “go beyond those included in sanctions lists” and include “other addresses that we have been able to associate with these actors through our own analysis.”

By developing “best practises in sanctions compliance for cryptoassets,” the company looks to aspire to lead the sector.

Robinson also stated that activity on the ruble-trading markets “tripled” last week compared to the week before the conflict started out in late February, according to Robinson.

According to reports, he said:

“It’s not proving to be feasible that billionaires can entirely circumvent sanctions by transferring all of their assets to crypto.” Cryptography is extremely traceable. Crypto may and will be used to evade sanctions, but it isn’t the panacea.”

He went on to say that “in general,” crypto service providers’ “degree of sanction compliance” was “extremely high.”

Chainalysis, which previously claimed to have created the capacity to de-anonymize CoinJoin transactions, announced earlier this month that it would supply a range of its analytics tools to crypto platforms that sought to comply with sanctions requirements for free.