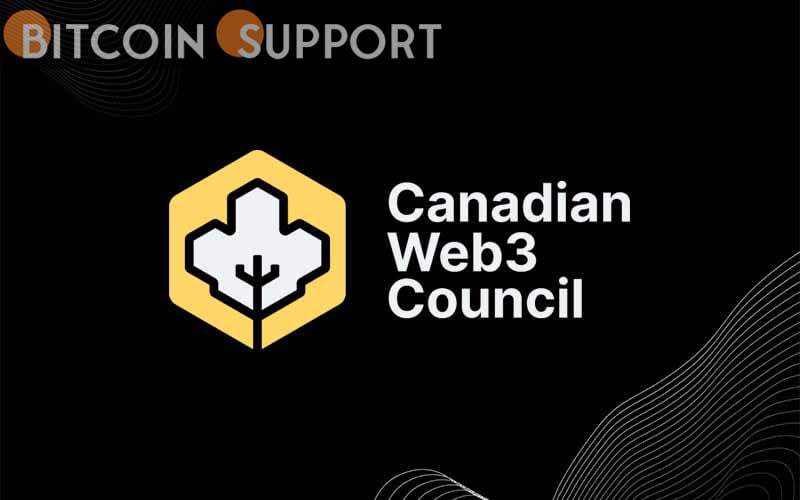 The organisation will advocate for the establishment of a clear regulatory framework for digital assets in Canada.

The Canadian Web3 Council was founded by a consortium of financial technology companies as a non-profit trade association that will engage with policymakers to enhance Canada’s position at the vanguard of the global digital economy. The alliance, which brings together exchange platforms, blockchain initiatives, and technology investors, will seek to push blockchain policies that strike a balance between “innovation, consumer protection, and stability.”

The statement begins by expressing concern that Canada may miss the Web3 boat, and the Council’s duty is to avert this possibility:

“Our objective is to foster the expansion of this business in Canada. […] Our immediate objective is to communicate our findings to the Canadian public and to push for the development of transparent and effective policy measures by the government.”

Phil Sham, CEO of Aquanow, emphasised the value of collaborative action in educating legislators, stating, “It makes sense to collaborate with peers to share ideas and coordinate our engagement activities.” Additionally, Sham argues that it is a significant indicator of the industry’s maturity and capacity to consolidate its voice:

“Frequently, when consumers hear about digital assets or blockchains, they associate them with greedy speculation on token prices. However, if the industry, which frequently has some overlapping competitive vectors, can band together and engage the public collectively, it speaks volumes about Web3’s community elements.”

Hatcher Lipton, co-founder and chief operating officer of ChainSafe Systems, emphasised the significance of the industry-led initiative, stating, “There is a potential to build a community-driven strategy that positions Canada at the vanguard of the Web3 movement.”

Citing the EU and Switzerland as examples of countries that already have comprehensive crypto plans, the association’s statement called for the establishment of a Canadian regulatory framework, or “a complete national strategy.” The Council intends to initiate a discourse with the Canadian Web3 community in the coming months and “define its goal.”