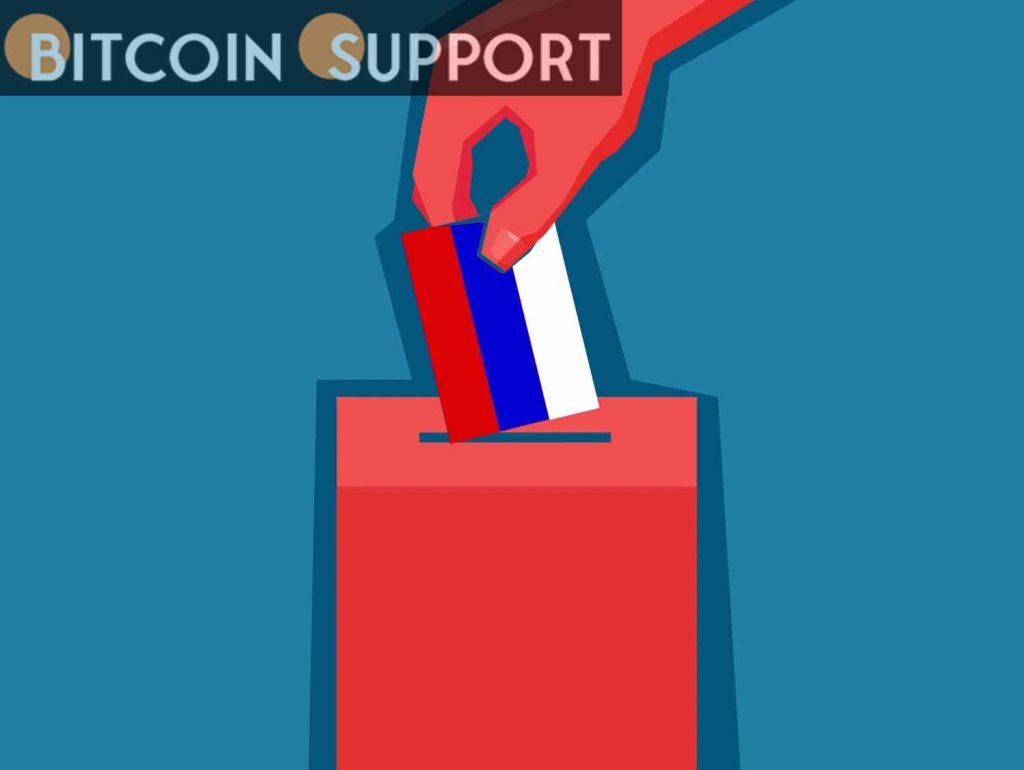 The Russian parliament has passed a new rule requiring candidates for public office to disclose their digital asset holdings. The bill will change several statutes and will apply to presidential and parliamentary candidates as well as government employees.

Before the elections, Russian politicians will declare their cryptocurrency holdings

Members of the State Duma, Russia’s lower house of parliament, have passed a measure requiring election participants to register their cryptocurrency holdings. The Moskovsky Komsomolets daily stated on Wednesday that it requires candidates to submit information about their spending on digital financial assets and digital currency.

The new legislation will make changes to the laws governing the election of the Russian Federation’s President, lawmakers in the Duma, members of the Federation Council, the upper chamber of parliament, as well as the establishment of political parties and attempts to combat corruption.

The candidates, as well as their spouses and children, will be required to divulge their financial details. They must all declare each transaction involving the purchase of cryptocurrencies in the previous three years if the sum exceeds the family’s total income for the three years before to the purchase. They are also obligated to provide information on the sources of funds used in such transactions.

The new legislation will take effect ten days after it is published, according to the report. Its passage comes after lawmakers passed a law in February authorising the Russian government to seek the seizure of unlawfully obtained wealth, including digital assets, from authorities.

The legislative changes come after President Vladimir Putin’s request last year to scrutinise officials with cryptocurrency holdings. The information submitted by government personnel on their income declarations had to be verified by many ministries and the Central Bank of Russia (CBR).

Russia has taken moves to regulate its crypto space in the face of escalating financial penalties over the conflict in Ukraine. While the CBR recommended a blanket crypto ban in January, the fight has altered the situation, with recent statements in the Duma revealing Russia’s interest in using cryptocurrency to reclaim its access to the global financial market.

The Ministry of Finance published a new draught law titled “On Digital Currency” in February, with the goal of legalising crypto operations in the country rather than establishing rigorous regulations. The majority of other Russian institutions and authorities, including the federal government, now support the department’s regulatory stance, which emphasises strong control.