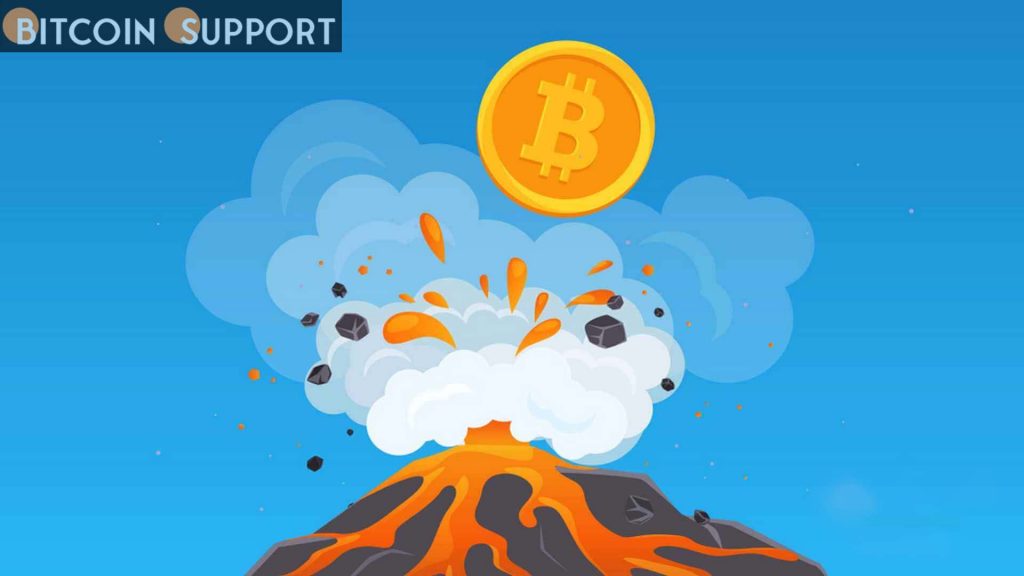 El Salvador’s carefully watched and contentious “volcano bonds” might go live as early as Tuesday, as the government pushes deeper into bitcoin.

“Between March 15 and 20 is the perfect period,” Finance Minister Alejandro Zelaya told a local TV station, adding that the country’s “tools are virtually finished.”

“However, the international environment will reveal…

“I wasn’t expecting the war in Ukraine,” Zelaya is supposed to have stated.

According to Nathalie Marshik, head of emerging markets sovereign research at Stifel Financial, the bitcoin bond, dubbed the “volcano bond” after the mining operation’s power source, the Conchagua volcano, has become increasingly essential because to the country’s bleak credit prospects and mounting debt.

According to Marshik, no specifics, regulatory framework, or prospectus for the bonds have been released, making it difficult to forecast demand for the offering.

“These bonds were originally issued as sovereign bonds,” Marshik explained. “Now it’s a securitized corporate bond, which raises the issue of viability.”

According to Marshik, a loan from the International Monetary Fund (IMF), which has encouraged El Salvador to withdraw bitcoin’s legal tender status, is improbable.

“The chances of getting an IMF loan are minimal,” she stated. “[El Salvador officials] are claiming that a pension reform is in the works and that they will receive a $590 million bond from the pension system.”

“The IMF predicts a primary balance in 2022, but warns that present practises will make the debt unsustainable,” Marshik warned. “To get the debt to a sustainable level, El Salvador needs a 3% GDP adjustment.”

According to the IMF research, persistent budget deficits and expensive debt servicing are contributing to considerable and growing financial needs.

El Salvador has a bond maturing in January 2023 worth $800 million. Moody’s cut the country’s debt rating to CAA1 in July 2021, placing it at risk of default.