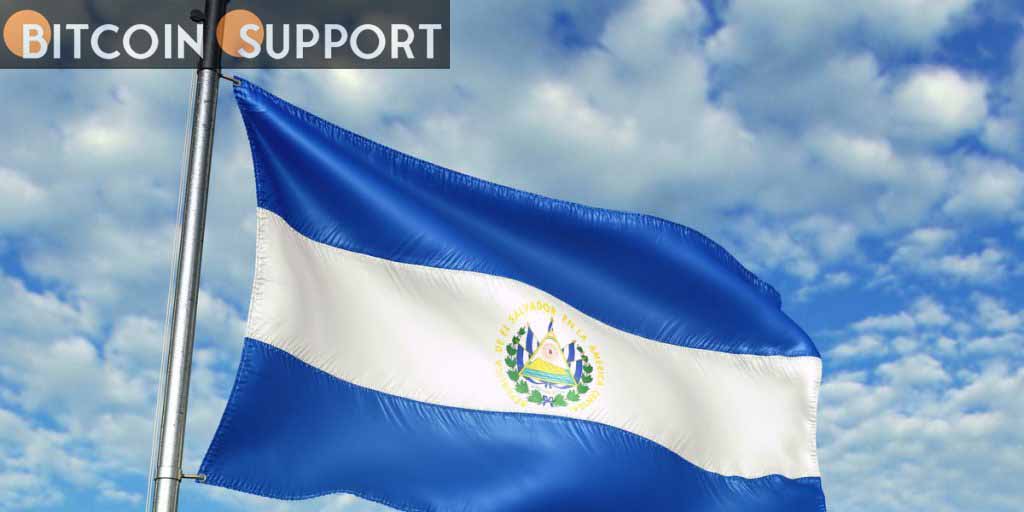 The 52 suggested law reforms ask for reduced bureaucracy and red tape, as well as fiscal incentives to help El Salvador become one of the most liberty-oriented countries in the world.

President Nayib Bukele of El Salvador wishes to provide citizenship to individuals who invest in the small Central American country.

On Sunday, President Bukele informed the cryptocurrency community through Twitter that he was forwarding a list of 52 law revisions to Congress. Among his most prominent suggestions, Bukele advocated for the elimination of red tape, the reduction of bureaucracy, the creation of tax incentives, and, most notably, the provision of citizenship to foreign investors.

The plan is simple: as the world falls into tyranny, we’ll create a haven for freedom.

The President has promised to transform El Salvador into one of the most libertarian countries in the world at a time when the globe is descending into ‘Tyranny.’

Bukele has emerged as a proponent of Bitcoin (BTC) adoption but has also become a figure of controversy in international politics for the same reasons. Recently, a bipartisan group of US senators submitted new legislation aimed at mitigating the dangers associated with El Salvador’s adoption of BTC as legal cash.

President Bukele chastised the new legislation and referred to the United States senators as “boomers,” reminding them that they have no control over a sovereign and independent nation.

You have 0 jurisdiction on a sovereign and independent nation.

We are not your colony, your back yard or your front yard.

Stay out of our internal affairs.

Don’t try to control something you can’t control 😉
https://t.co/pkejw6dtYn

El Salvador is preparing to debut its highly anticipated billion-dollar Bitcoin Volcanic bonds next month in March. The proceeds from the bonds would be used to support the construction of the world’s first Bitcoin metropolis.

El Salvador made history last September when it became the first country in the world to legalize Bitcoin alongside the US Dollar as legal cash. While the majority of foreign agencies, including the World Bank and the International Monetary Fund (IMF), continued to warn against the negative consequences of utilizing BTC as legal cash, the country apparently experienced the largest GDP growth in its history, exceeding 10%.

And now its exports (a main driver of economic growth) grew 13% this January, compared to January 2021.

Are we looking at another double digit GDP growth this year?

By the way, El Salvador never had a double digit GDP growth before 2021. https://t.co/f9yMkPpLNJ