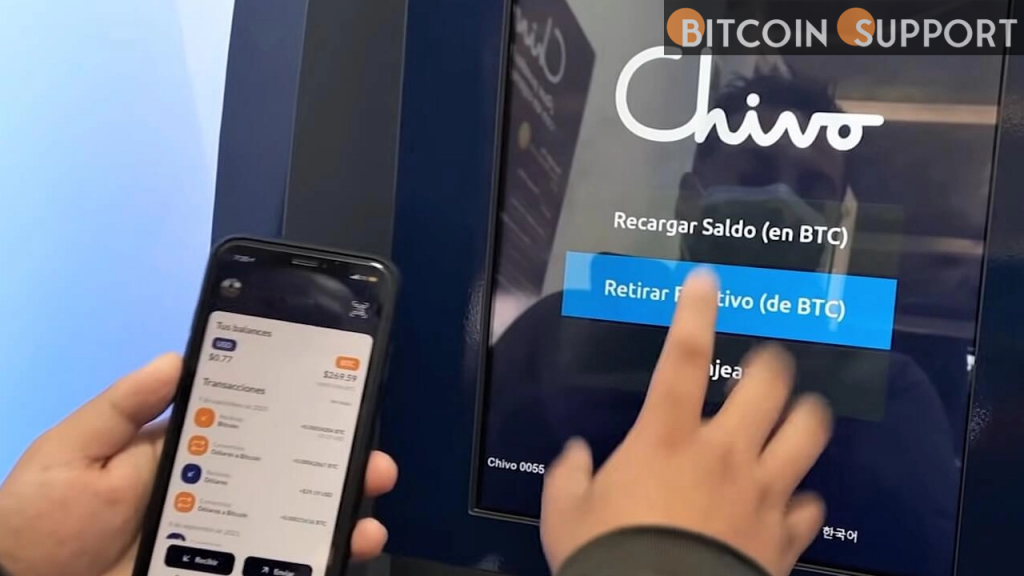 Chivo, El Salvador’s Bitcoin wallet, is taking steps to improve security and eliminate transaction issues that initially irritated users and led to a slew of complaints about the application.

Thousands of complaints have been filed against the company by local watchdog groups, ranging from stolen identities to failed transactions that never credited money back to their accounts. In other cases, transactions would take hours to complete, leaving customers and merchants unsure whether or not a payment had been approved.

To address the problem, the government-run Chivo S.A. de CV hired New York-based AlphaPoint to run the technology that powers the wallet and fix the bugs in its first iteration.

According to CEO Igor Telyatnikov, AlphaPoint has worked with 150 customers in over 35 countries, ranging from startups to state-owned banks. According to the company, its clients include CME Group, the Royal Mint, Scotiabank, and the Royal Bank of Canada. According to Telyatnikov, the company began working with Chivo in mid-December. His plan is to bring to El Salvador the company’s experience working in regulated jurisdictions and developing high-frequency trading systems.

“Users just have smoother experiences, there are fewer issues with transactions, and any transaction that does have issues, there are tools to research, remediate, and follow up,” he said in an interview. “The percentage of transactions with any kind of issue has dropped by orders of magnitude.”

Chivo was launched on September 7, the same day that Bitcoin became legal tender in El Salvador alongside the US dollar. It requires a Salvadoran ID number to register and comes with $30 in Bitcoin preloaded. Bitcoin’s price has dropped by about 14% since it became available for download.

According to Telyatnikov, Alphapoint has implemented security features such as facial and fingerprint recognition, as well as improved the wallet’s integration into the Lightning Network, which has improved transaction processing and allowed Chivo to scale up. He added that the company’s technology also gives users more feedback on whether a transaction was successful, and that in failed transactions, money is credited back to the wallet immediately rather than leaving it pending as in previous cases.

According to him, the company has hundreds of employees and provides call centre support with offices in Asia for overnight assistance.

“The government, or Chivo,” Telyatnikov explained, “operates the wallet and has their own teams, but those teams are only as good as the teams they have available to reconcile transactions if a report is made.”

El Salvador has purchased 1,801 Bitcin since it became legal tender. According to Finance Minister Alejandro Zelaya, more than 4 million people use the Chivo wallet, and the country’s embrace of cryptocurrency has helped attract foreign investment.

El Salvador, according to Telyatnikov, is becoming AlphaPoint’s Latin America operations hub, and the company is currently hiring in the Central American country.