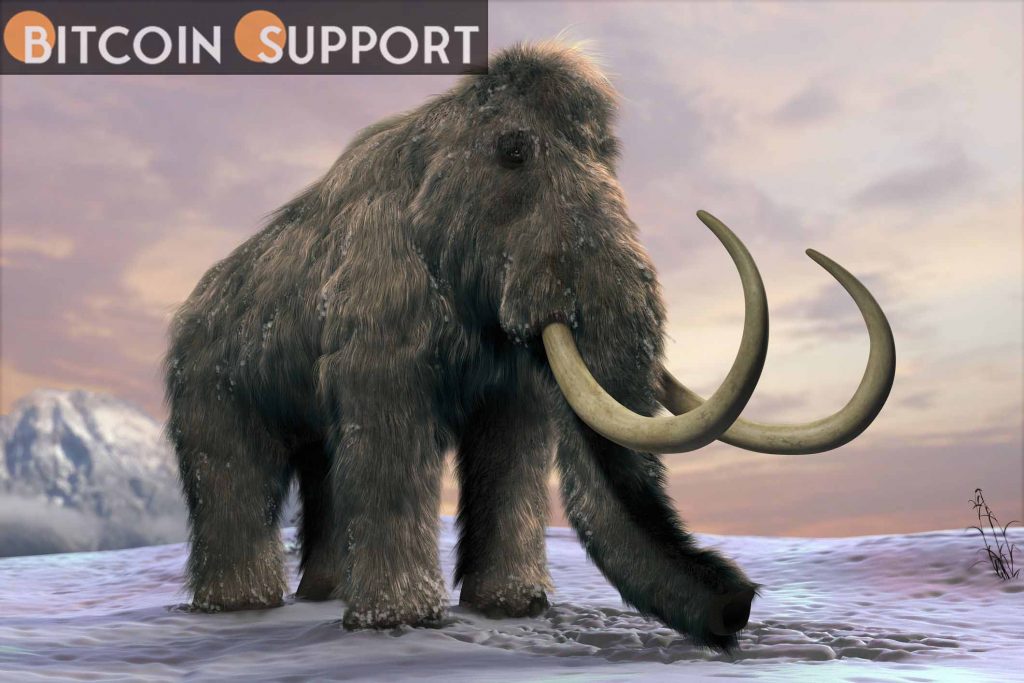 Colossal is backed by Paris Hilton and Charles Hoskinson, the founder and CEO of Cardano (ADA). It’s a company that wants to bring the Mammoth back to life. Although the prehistoric monster is long dead, DNA remains, making the thought of bringing the gigantic creature back to life appealing.

Hoskinson, Paris Hilton, and the Mammoth

Colossal is a biotech startup founded in 2021 by Harvard Medical School professor George Chucrh and businessman Ben Lamm with the goal of resurrecting the mammoth, the last known species of mammoth.

In addition to attempting to resurrect the animal, which went extinct approximately 10,000 B.C., the company is involved in conservation efforts for endangered animals such as the white rhinoceros.

Bringing the world of mammoths to life

Woolly mammoths could come on our planet as early as 2027, according to Colossal. This would be achievable because to Church’s efforts, which have spanned ten years of research into how to bring the animal back to life.

A mammoth embryo is being developed by the company using DNA samples collected from fossils. In this way, thanks to improvements in genetic medicine and technology, a species that has been extinct for millennia may be resurrected. 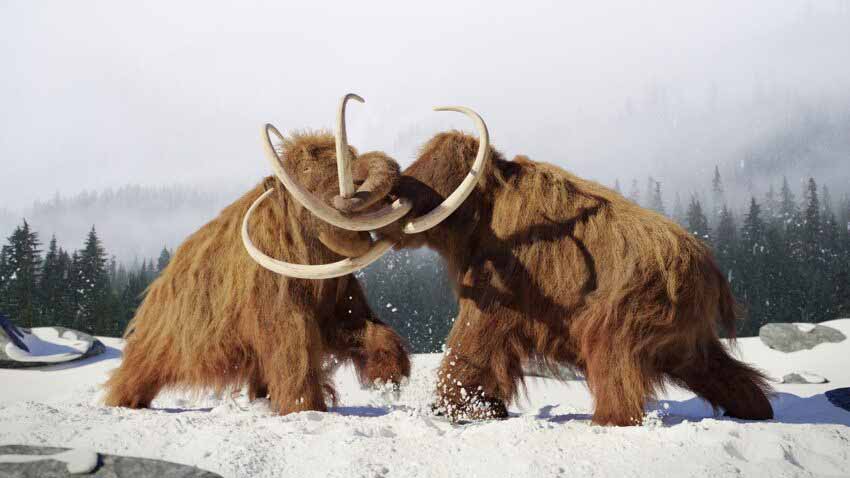 Charles Hoskinson is a backer of the venture

The founder of Cardano took part in a massive funding round led by Legendary Entertainment CEO Thomas Tull. Other investors and equity firms, as well as socialite Paris Hilton, were in attendance. Hilton is the driving force behind a number of crypto-related initiatives.

The company was able to gather a total of $60 million, which would be utilised for research and operations, including the endeavour to resurrect mammoths.

Hoskinson did not reveal how much of his personal wealth he opted to put into Colossal, but he did indicate that blockchain may help the company reach its objectives. According to him, the technology might enable the company capitalise even more resources and serve as a source of intellectual property registration for the initiatives being marketed.

Hoskinson, a crypto fanatic, is notorious for taking any opportunity to promote Cardano.