Each Bitcoin contributes: Ukraine’s humanitarian assistance will be funded by cryptocurrency 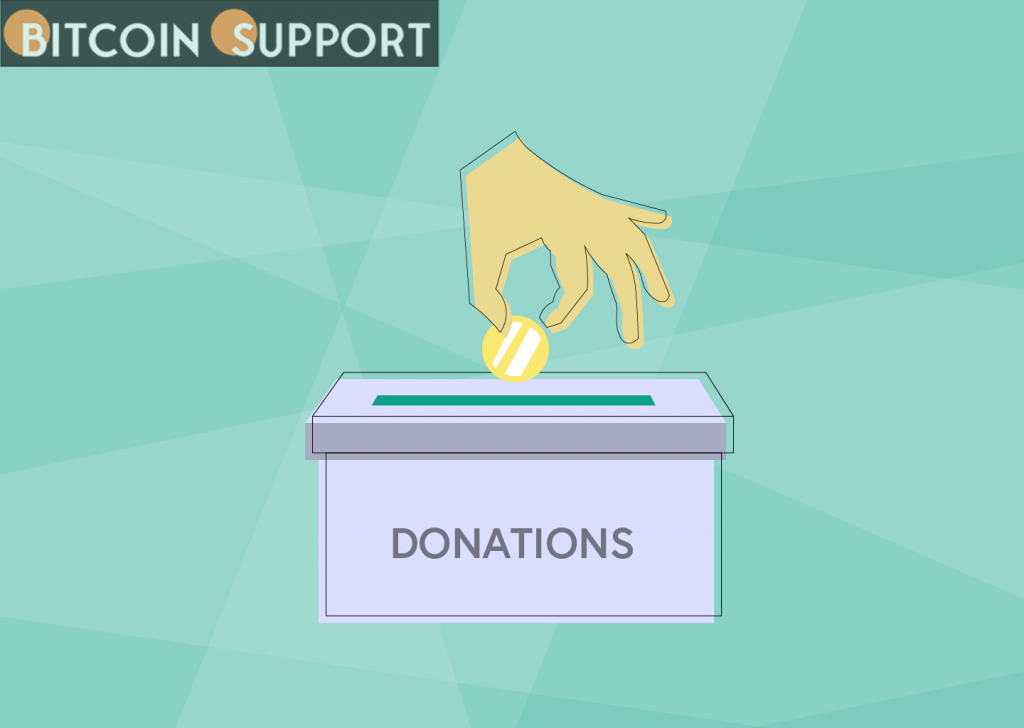 Each and every bit of cryptocurrency donated helps Ukrainians, indicating unequivocally that crypto is the future of financial donations.

It’s remarkable how quickly the cryptocurrency community rallied behind the Ukrainian people. Two days after Russian forces entered Ukrainian territory, the Ukrainian government requested cryptocurrency donations via Twitter, giving Bitcoin and Ethereum wallet addresses. Ukraine’s Vice Prime Minister Mykhailo Fedorov verified on his Twitter account that the request for donations was genuine and urged people to unite in support of the country.

Soon after Ukraine’s deputy premier posted the government’s crypto addresses, crypto began zipping into the Ukrainian government’s wallets at previously unheard of speeds. Indeed, Ukraine ranks fourth on Chainalysis’s Global Crypto Adoption Index, which predicts that approximately $8 billion worth of bitcoin enters and departs the nation each year. According to the New York Times, the daily amount of cryptocurrency transactions exceeds the volume of interbank hryvnia exchanges. 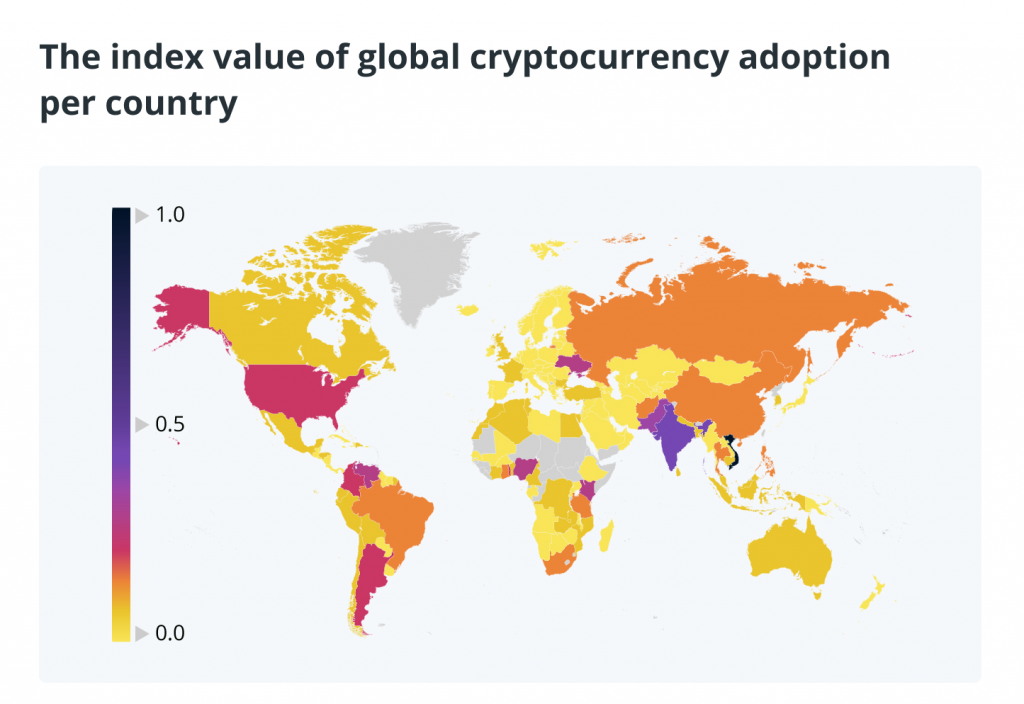 Ukraine’s government initially raised $4 million, then $13 million, and finally $37 million by March. Days later, the Ukrainian government raised a total of more than $55 million in cryptocurrency. And, most recently, Ukraine’s government stated that it has received “near to $100 million” in crypto donations, according to Alex Bornyakov, Ukraine’s deputy minister for digital transformation and the country’s de facto cryptocurrency spokesperson. Ukraine’s national debt reached $108 million a week ago.

This is a clear demonstration that the crypto community is accomplishing exactly what they set out to achieve from the start – to move cash instantly, seamlessly, and inexpensively without the use of intermediaries, as their users feel is the correct thing to do. The crypto community worldwide has demonstrated through its large donations that it supports peace, stability, and, to be honest, the Ukrainian people.

Economically, the millions of dollars’ worth of cryptocurrency donated to the Ukrainian government may be the game changer. This is an unequivocal evidence of public support for Ukrainian President Volodymyr Zelenskyy. Crypto’s capacity to cut through bureaucratic red tape is one of the most effective ways to deliver instant assistance to the Ukrainian people, who are in greater need than ever. This is why Bitcoin was created – to allow capital to flow freely where it is required.

NFT platforms, DAOs, and other actors in the creation of Web3 have demonstrated their values by donating everything from crypto to NFTs to the Ukrainian government.

The founders of Bored Ape Yacht Club (BAYC) made a $1 million donation to the Ukrainian government in ETH. The BAYC team gave the monies to match those raised by BAYC community members, who collectively raised nearly $1 million for Ukraine. Additionally, Everstake, a decentralised staking provider based in Ukraine, delivered the first tranche of financial relief to Ukraine in the amount of $1 million, which was given by the wider Solana community.

It's been inspiring seeing our community come together in support of Ukraine – almost $1m in ETH has been donated to @Ukraine by wallets containing a BAYC ecosystem NFT. Today we're matching that with a $1m ETH donation of our own. 🦍♥️🇺🇦

Numerous examples exist of how NFTs and DAOs are responding to the Ukraine government’s call, from someone sending CryptoPunk #5364, valued at over $200,000, into Ukraine’s Ethereum wallet to UkraineDAO earning over $6 million via an NFT sale to benefit Ukrainian civilians. DAOs and NFT corporations have made it abundantly clear that they oppose war and want the Russian invasion to cease as quickly as possible.

Cryptocurrency: The Future of Cause Support?

Throughout this awful crisis in Europe, we’ve witnessed how blockchain enables us to expand our efforts in ways that were previously impossible. The traditional methods of fundraising were slow, expensive, and frequently rife with fraud and corruption.

The borderless nature of money has altered the way people contribute to causes they care about. Donors may be 100 percent assured that their money will reach the intended causes and campaigns when they utilise Bitcoin or another cryptocurrency. They only require the wallet’s address and will deliver the coin to it. They can view their donation on a blockchain, such as Etherscan, offering peace of mind to all donors that their cash has been used to benefit the receiver.

Bitcoin and other cryptocurrencies have established themselves as the cheapest, fastest, and most secure method of conducting financial transactions on a global scale. The Ukrainian government can hold cryptocurrency securely without fear of an invading force seizing it or their financial system failing as a result of the war. To be clear, digital coins have lived up to their reputation for facilitating money transfers across international borders in Ukraine.