E11EVEN, a Miami nightclub, has launched its Crypto Division and ‘Captain’s Club’ NFTs 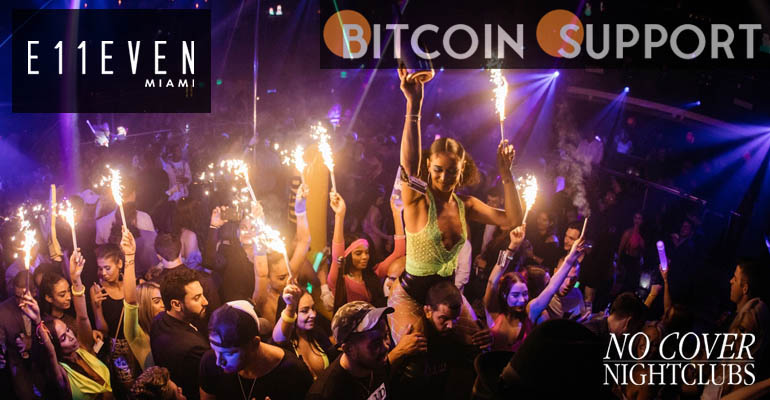 The downtown Miami nightclub is getting into crypto with the help of Horizen Labs for the backend.

E11EVEN, a Miami super club, is doubling down on its Web 3 push with the launch of “E11EVEN Crypto,” a new crypto-focused segment of its brand built in collaboration with blockchain developer Horizen Labs.

The new division’s first product is an upcoming non-fungible token (NFT) collection called “11 Captain’s Club,” which will be published in early April and feature artwork inspired by the club’s renowned hat designs as well as a hefty 1 ETH (about $2,700) mint price.

The downtown nightclub has prided itself on unique revenue streams since its debut in 2014, having launched its own garment company, vodka brand, and even a real estate arm that has teamed with cryptocurrency exchange FTX to supplement the club’s activities.

Now, the corporation is looking at NFTs as its next opportunistic frontier, at a time when Miami is embracing digital currencies in an attempt to become the United States’ hotspot for crypto innovation and culture.

CEO Michael Simkins first envisioned the crossover years ago, and its potential was validated in April 2021 when E11EVEN began accepting cryptocurrencies as a payment mechanism.

“We were the first major club to take cryptocurrency as payment, and we’ve now processed over $5 million in cryptocurrency at the nightclub,” said Simkins in an interview. “For folks in the crypto community, including VCs, founders, and investors, we’ve always been a favourite entertainment establishment. So, even before being a direct participant, we’ve been part of the ecosystem by doing all of these things.”

In December, E11EVEN made its first step into digital collectibles, purchasing Bored Ape #11 as its first NFT for 99 ETH (approximately $272,000).

While Simkins couldn’t confirm any scheduled Bored Ape events at the club, he did tease an in-person meet-up for Captain Club NFT holders around the time of the upcoming Bitcoin 2022 conference in April.

“We want to hear what utility the community wants us to provide, especially real-life utility,” Simkins added. “There will be real-world utility, and the owners will drive it.”

Horizen Labs, based in New York, was chosen by the club for the project’s backend and raised $7 million in a funding round led by Kenetic Capital last August.