Due to a CoinGecko glitch, Bitcoin was briefly dethroned by an unknown altcoin 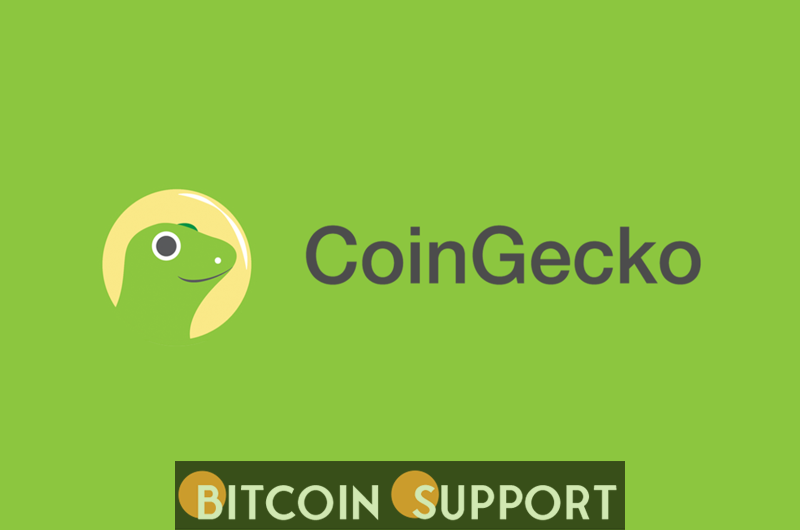 BTC fell below the “Relevant” token on CoinGecko’s list of top-valued coins, making it somewhat unimportant.

On Friday morning, CoinGecko, one of the world’s top cryptocurrency tracking websites, experienced a significant outage, with Bitcoin (BTC) incorrectly losing its position as the world’s largest digital currency by market capitalization to a lesser-known altcoin.

The BTC market cap suddenly fell behind a token known as Relevant on CoinGecko’s list of top-valued cryptocurrencies, making it rather irrelevant (REL).

REL was incorrectly listed at the top of CoinGecko’s most-valued cryptocurrencies as of 07:20 a.m. UTC, with a market cap of $6.5 septillion, which is more than all other assets in the world combined.

The problem also had an impact on CoinGecko’s entire crypto market capitalisation, with the market value suddenly rising to $7 septillion. The problem was promptly resolved, and as of 8:20 a.m. UTC, the website data looked to be back to normal.

The website’s issues, according to CoinGecko co-founder and CEO Bobby Ong, were caused by a severe glitch:

“We’re having an internal issue here that’s hurting the market cap of various coins, and we’re working on it right now.” Things are settling down, so hopefully there will be no more incidents like this.”

The REL token later rose following the malfunction, according to CoinMarketCap, CoinGecko’s main competitor website, with the price jumping to $0.9, or over 20% over the past 24 hours at the time of writing. According to the website, the coin’s completely diluted market cap is currently at $24.7 million, making it the 5,378th most valuable token.

Slava Balasanov, a crypto engineer, launched the REL coin in 2018. The REL token plunged below $1 in a few of months after achieving an all-time high above $8 in April of this year.

CoinGecko’s recent hiccup caused a snicker among crypto aficionados, as it occurred immediately after CoinMarketCap’s owner Binance announced a $200 million investment in Forbes on Thursday.

In light of Binance's 200m investment in Forbes, this is how CoinGecko plans to stay relevant pic.twitter.com/u7BC8XOw22

CoinGecko isn’t the only one who’s had problems with this. Wrapped Bitcoin gained quadrillions of dollars in value in January 2021, briefly and inadvertently becoming CoinMarketCap’s most valuable cryptocurrency.