“Dude, Where Have You Been?” Cardano Founder To Ethereum’s Vitalik Buterin On African Crypto Market 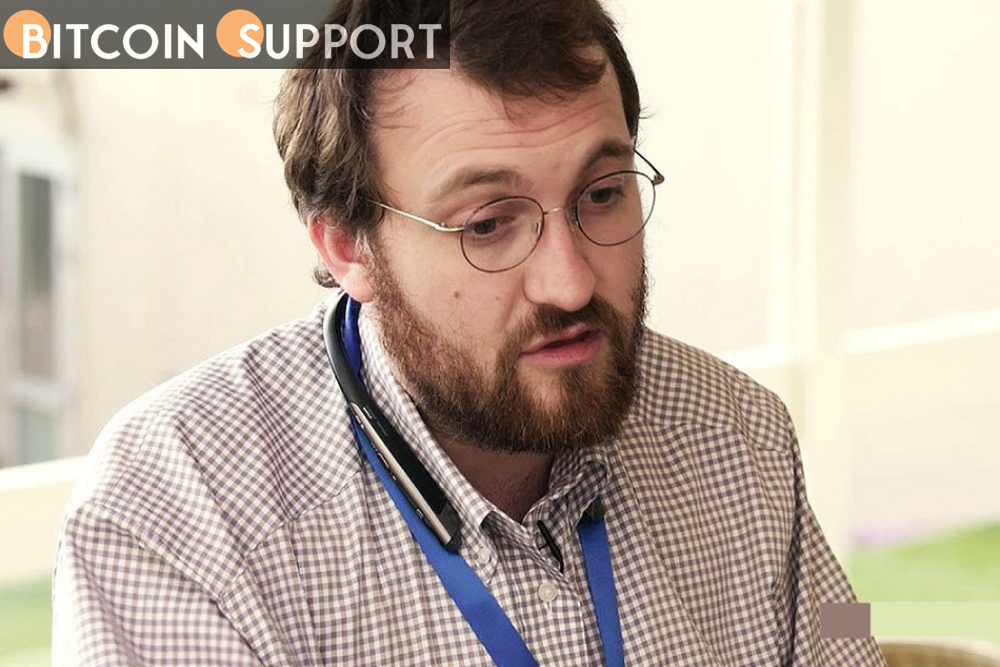 Hoskinson of Cardano says Ethereum’s Buterin has failed to recognise his considerable impact on the African cryptocurrency and blockchain industries.

Charles Hoskinson, the CEO and founder of Cardano, has replied subtly to Ethereum’s Vitalik Buterin’s plea to develop more meaningful blockchain projects that will benefit Zambia and Africa in general.

A few days ago, Zambian President Hakainde Hichilema tweeted about the possible impact of technology on the country’s citizens, adding:

“It’s encouraging to see foreign technology leaders share our ambition for a contemporary, inventive #Zambia at the core of the region.”

“I’m looking forward to seeing more blockchain and cryptocurrency ventures make a difference in Zambia and throughout Africa!” There is still more work to be done in terms of scalability, easy-to-use wallets, and other critical areas, but there are also numerous unique opportunities.”

Following Buterin’s remark, Hoskinson believed that his efforts, as well as those of the entire Cardano team, to promote Africa had not been closely monitored by the Ethereum CEO.

While referencing Buterin’s message, the Cardano CEO shared a gif that reads “Dude, where have you been?”

Cardano’s strategy for this year includes a focus on integrating the global financial industry by establishing a global economy that reduces income and wealth disparities across nations, including Africa.

Hoskinson announced last month that the Cardano team will create a peer-to-peer (P2P) lending network in Africa, namely Kenya, to realise this objective.

According to a 57-minute film produced by Hoskinson on popular video sharing platform YouTube, the project will result in the transfer of billions of dollars from wealthy countries to Africa.

“If we succeed, billions of dollars of value will flow from the industrialised world to the developing world, which has higher interest rates.”