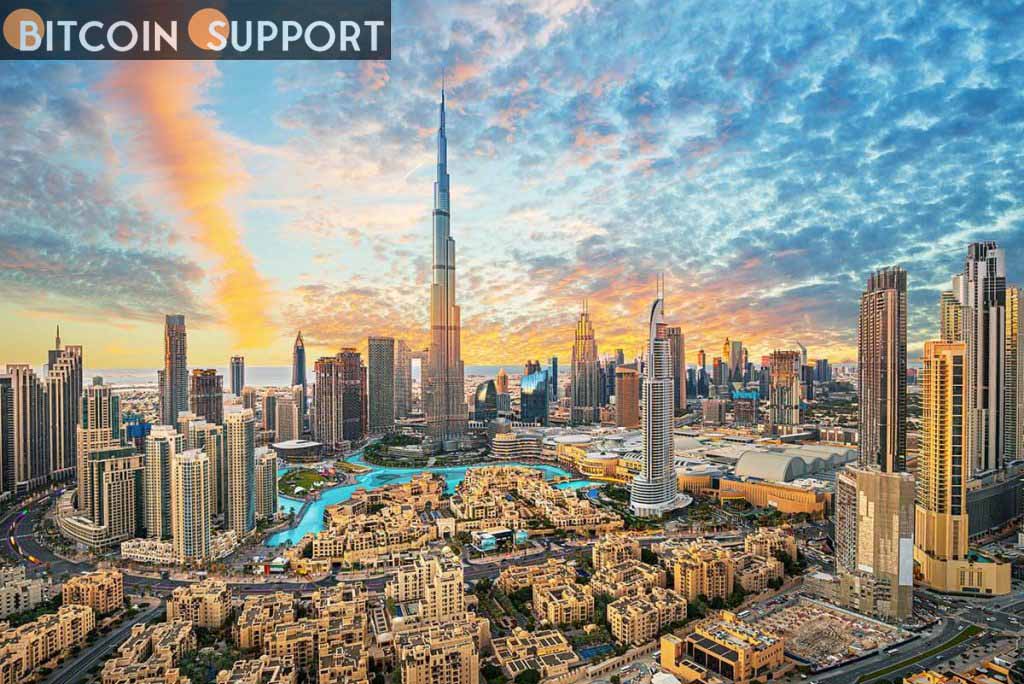 Following the widespread adoption of cryptocurrencies in many areas of the world, a new school in Dubai has announced plans to accept the nascent asset class as a form of tuition payment.

According to local news site Zawya, a new educational institution called Citizens School, which is scheduled to open in September 2022, has stated that parents and guardians will be able to pay tuition fees for their children in Bitcoin (BTC) as well as Ethereum (ETH).

Notably, this is the first time in the Middle East that parents will be able to pay for school using digital currencies.

Citizens Schools, which intends to leverage the effort to provide more flexible payment choices for parents, announced a partnership with a cryptocurrency payment company that will assist in the conversion of all bitcoin and Ethereum payments to Dirhams.

Dr. Adil Alzarooni, Founder of Citizens School, stated that cryptocurrencies did not gain widespread acceptance in the early years since the asset class was limited to a few educated individuals.

The creator of the school remarked that cryptocurrencies have entered the mainstream and are being utilized in a variety of sectors, thereby reshaping the traditional financial landscape, adding:

“Similarly, Citizens is disrupting the education sector by re-imagining every element of the learning experience – be it the way our children learn, how we equip our teachers to be mentors, what our learners choose to wear, or the ways that parents can pay for tuition.”

Alzarooni believes that including cryptocurrencies into tuition fee payments will expose future generations to the asset class and strengthen their role in attaining the UAE’s digital economy agenda.

“As more people embrace the era of digitalization, today’s children will become the entrepreneurs and investors of tomorrow,” Alzarooni added.