Dubai Police to Use Blockchain and Artificial Intelligence to Combat Crime 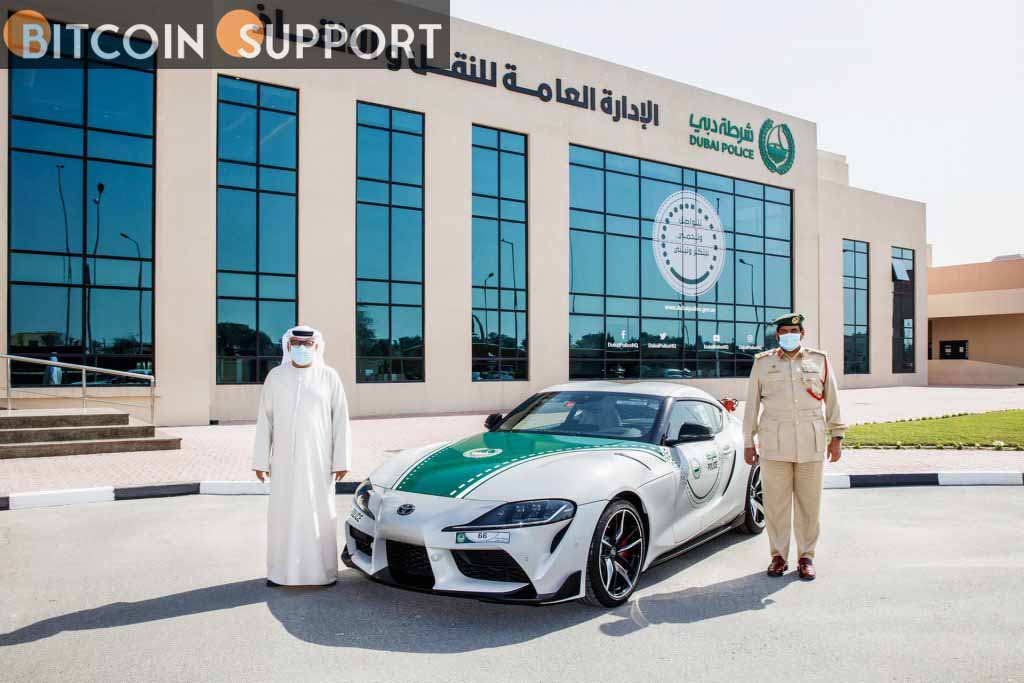 Dubai police declared during the World Police Summit that they will use blockchain technology to combat crime, notably cryptocurrency-related criminality. In recent years, cryptocurrency has been used as a means of money laundering in a number of countries.

Dubai’s government announced a virtual asset law on March 9 in response to the growing use of digital assets. Additionally, on the same day, His Highness Sheikh Mohammed stated:

Today, we approved the virtual assets law and established the Dubai Virtual Assets Regulatory Authority. [This] step establishes the UAE’s position in this sector. The Authority will cooperate with all related entities to ensure maximum transparency and security for investors.

Additionally, he stated that combining blockchain technology and artificial intelligence will be a significant advance in terms of containing criminal threats both internally and outside. This will be beneficial in countering attacks from the sea, air, and land.

Additionally, the Virtual Asset Regulatory Authority (Vara) will function as an autonomous regulatory body. The cybercrime unit will be actively monitoring malicious actions including the trade of digital currency, the sale of NFTs, or any other type of virtual asset.

Finally, technical improvements have taken the world by storm since the advent of WEB 3.0. Involvement with technology or the digital world in daily life will be unavoidable and inevitable. As a result, these laws are seen as a significant addition to the law enforcement sector.