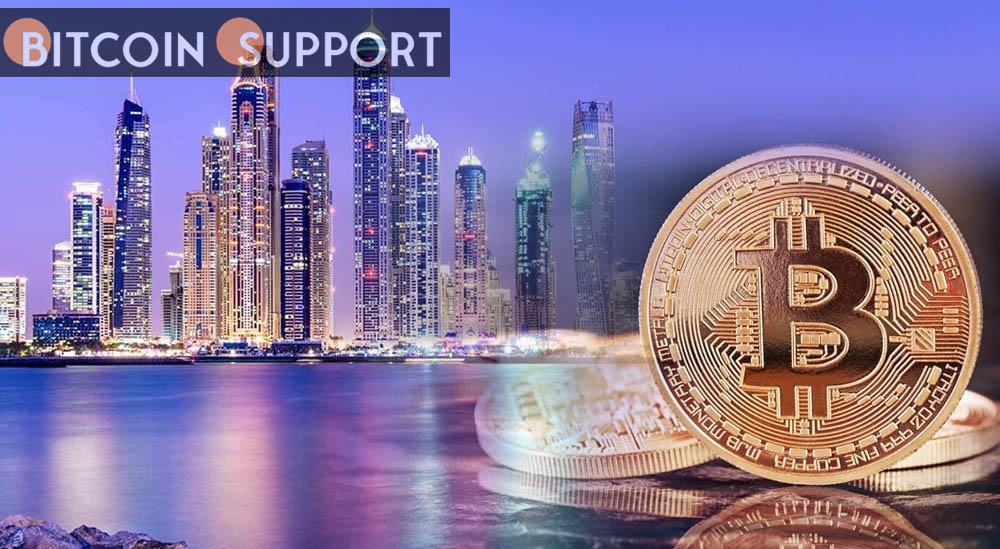 The Sheikh said that the regulator will be in charge of all of Dubai’s special development zones and free zones, except for the Dubai International Financial Center.

This is what the ruler of Dubai in the United Arab Emirates, Sheikh Mohammed bin Rashid Al Maktoum, has said. He has announced a new law on virtual assets and the creation of a regulator for crypto assets.

Sheikh Al Maktoum said on Wednesday that he had passed a law in the Emirate of Dubai that would protect investors and set “much-needed international standards” for how the industry is run. As a result, the ruler said a new Dubai Virtual Asset Regulatory Authority, or VARA, would be able to enforce rules in the Emirate’s special development zones and free zones, except for the Dubai International Financial Center.

The Sheikh said that approving the virtual asset law and setting up the Dubai Virtual Asset Regulatory Authority is important because it shows that the United Arab Emirates is a leader in this field. This is a step that will help the sector grow and protect investors.

Today, we approved the virtual assets law and established the Dubai Virtual Assets Regulatory Authority. A step that establishes the UAE’s position in this sector. The Authority will cooperate with all related entities to ensure maximum transparency and security for investors. pic.twitter.com/LuNtuIW8FM

According to Sheikh Al Maktoum, residents of Dubai will have to register with VARA before they can do anything crypto-related. Businesses that deal with virtual assets must also have a presence in Dubai. These include running a crypto exchange, transferring cryptocurrencies, and providing other services for people who want to buy and sell tokens.

Not all cryptocurrencies will be covered by the law, but VARA will classify and specify the types of virtual assets, as well as set rules and controls. The announcement did not say which cryptocurrencies would be covered. Anyone who breaks the new law could be fined or lose their business permit. The Dubai World Trade Center’s board of directors will decide what to do when there are violations.

It’s not clear how the new law will affect free zones like the Dubai World Trade Center, which said in December that it would become a comprehensive zone and regulator of crypto, products, operators, and exchanges. Binance CEO Changpeng Zhao praised the creation of Dubai’s VARA, saying that regulatory clarity for cryptocurrencies was important. In October 2021, the crypto exec bought an apartment in the city, where he will live.