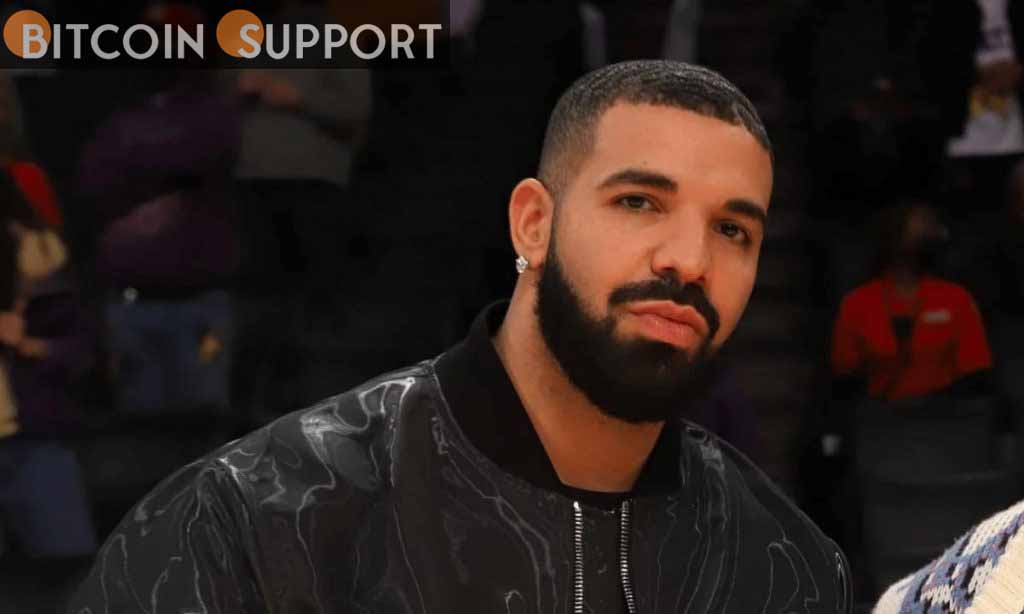 Drake suffered a financial loss of more than a quarter million dollars when Colby Covingto emerged as the superior mixed martial artist.

The “In My Feelings” singer anticipated Masvidal would defeat Colby Covingto at Saturday’s UFC 272 event at the T-Mobile Arena in Las Vegas.

Drake might have walked away with more than $700,000 after placing his bold wager on the underdog.

Drake appears to have placed a large wager on Jorge Masvidal at #UFC272 💰 pic.twitter.com/OuUTOreDGj

Regrettably for the superstar rapper, the upset did not occur, as Covingto won the grudge battle unanimously after dominating every round.

This is not the first time Drake has staked his Bitcoin. He earned $381,000 in February after wagering $1.3 million on Super Bowl LVI. The Los Angeles Rams defeated the Cincinnati Bengals, which resulted in easy money for the rapper.

However, it was then discovered that Stake, the Canadian online betting company that handled Drake’s wagers, is not licenced in the province of Ontario. As a result, his wagers may have been illegal.

Kodak Black, an American rapper, stated last month that he received a $250,000 Bitcoin present from Drake.