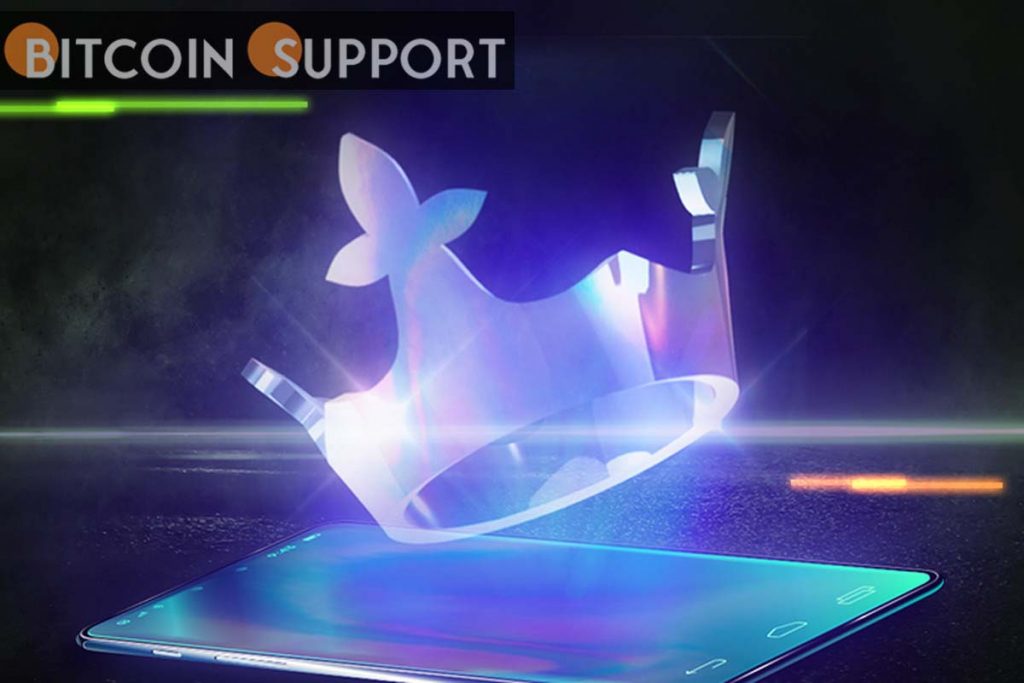 On March 15, Draftkings, an American fantasy sports contest and betting company, announced the launch of the “Primetime NFT Series,” the company’s first in-house digital collectibles campaign. The first instalment of Draftkings’ NFT series will be the “2022 College Hoops Collection,” which will debut in conjunction with the NCAA’s March Madness single-elimination college basketball championship.

The series will be dubbed the “2022 College Hoops Collection,” and collectors will be rewarded for their continued support of the NFT. Collecting all eight versions of the Draftkings NFTs will earn collectors a ninth commemorative NFT via an airdrop following the NCAA championship game. The Draftkings news release states that “this airdrop will provide collectors preferential access to the upcoming Primetime NFT Series drop.” The following drops will provide collectors with site credits known as DK Dollars.

“With each drop, collectors will be eligible to gain DK Dollars, which are site credits redeemable across all aspects of Draftkings’ digital sports entertainment and gambling ecosystem, including sportsbook and daily fantasy,” the firm announced on Tuesday. “Eligible holders can use their 2022 College Hoops Collection NFT prizes to wager on games and participate pools, brackets, or fantasy tournaments as the season’s buzzer-beating performances and Cinderella stories unfold.”

Draftkings also announced that the new “2022 College Hoops Collection” will include an exclusive one-of-one (1/1) version of each of the eight collectibles. The firm intends to auction these NFTs via the auction mechanism provided by Draftkings Marketplace. “Draftkings is already deeply ingrained in the biggest moments in sports, and the new Primetime NFT Series will increase engagement while also introducing prizes that connect to our gaming offerings,” Matt Kalish, co-founder and president of Draftkings North America, said in a statement.