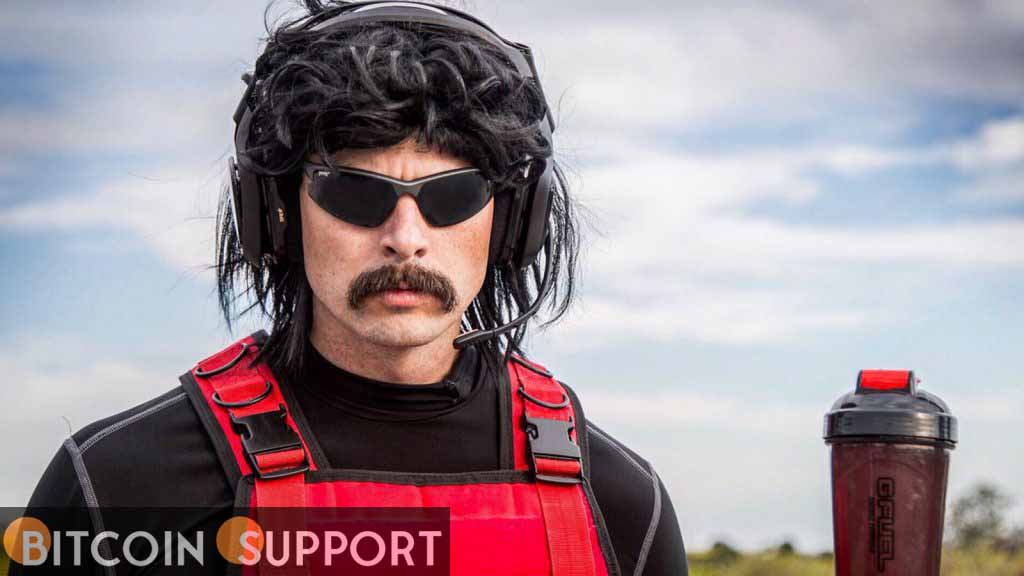 Dr Disrespect’s NFT announcement comes just days after the inventor said that he has completed his legal fight with Twitch and is “moving on” following his indefinite suspension from the live-streaming site in the summer of 2020. He made no mention of whether he remained barred.

NFTs are one-of-a-kind tokens that exist on a blockchain such as Ethereum and serve as a means of establishing the holder’s ownership of a digital or physical asset. NFTs can be used in gaming to denote ownership of in-game assets such as cosmetic skins for weapons or characters.

Dr Disrespect’s gaming NFTs will be sold for $50 each on the Polygon blockchain. According to Midnight Society’s website, Founders Passes will not include pay-to-win bonuses, but will grant holders early access to game builds, a profile image that may be used in Midnight Society games, access to studio events, and voting rights on game features.

Robert Bowling, a co-founder of Midnight Society and a former employee of Infinity Ward, the maker of “Call of Duty,” views NFTs as a critical component of Midnight’s gaming ecology.

“We’re using blockchain for the Access Passes precisely because we envision them as a cross-platform membership that will cover not only our first game (codename: Project Moon), but also any future games we publish (whether made by us or not),” Bowling explained via Twitter direct message.

“This technology enabled us to create something that we can utilise but that does not require our control and can instead be grown and enlarged by the community,” he continued.

While the Founders Passes of Midnight Society provide holders with distinctive avatars, collectors will be unable to sell their NFTs in the same way that others have done with their Bored Apes and, more recently, their CryptoPunks. Following the initial minting or primary sale, holders of Founders Passes will be able to purchase and sell them exclusively on secondary NFT marketplaces such as OpenSea and Rarible.

Dr Disrespect’s NFTs have already drawn some anger from gamers on Twitter, despite the fact that the project’s marketing avoids referring to the Founders Passes as NFTs. (According to the Midnight Society’s website, the Access Passes utilise “environmentally friendly NFT technology.”) It is far from the only gaming brand to face backlash from gamers when it introduced NFTs: Ubisoft, the developers of “S.T.A.L.K.E.R. 2,” and the developers of “Worms” all faced similar backlash when they announced NFTs.