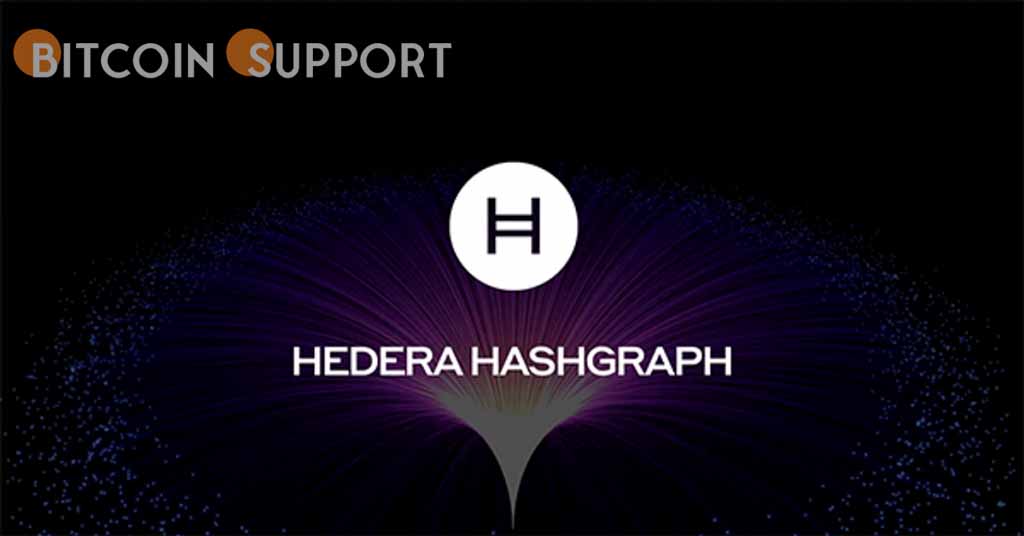 The fund is “intended to promote accountability and transparency in ecological markets,” according to the release, with an implicit commitment to contributing to the UN Sustainable Development Goals by 2030.

The HBAR Foundation, a philanthropic and independent subsidiary of distributed ledger firm Hedera Hashgraph, has announced the launch of the environmentally conscious Sustainable Impact Fund (SIF), which is aimed at encouraging the development of climate-conscious solutions within the Hedera ecosystem.

The first recipient, a Welsh blockchain firm named DOVU, has been given an undisclosed piece of the $100 million budget to build publicly transparent procedures, such as their audit trail, to validate carbon-offsetting data using their open-source Guardian platform.

Dovu’s carbon-centric market capitalization platform, which is a supporter of the Crypto Climate Accord, collects a wealth of real-time quantitative data on all Ethereum-based projects, tracks and openly publishes their carbon debt based on transaction output, and suggests tokenomics mitigation measures through investment in Dovu’s native asset, DOV.

Dovu collaborates with rural agricultural communities all over the world to measure and report carbon concentration levels in the soil, cultivating a circular economic model in which farmers are rewarded for extracting carbon from the atmosphere and returning it underground in order to sell carbon credits on the market.

Following a successful Hedera Governing Council vote two months before, the HBAR Foundation was created in mid-September last year. Members of the council approved an initial allocation of 5.35 billion HBAR into the token treasury worth $2.5 billion at the time and little over $1.1 billion as of Thursday for investments in a variety of initiatives and developers working to create the Hedera ecosystem.

According to data on their website, the HBAR Foundation has awarded approximately $32.1 million in financial grants to 19 initiatives in four business sectors, all of which are based on Hedera’s consensus algorithm in some way. Payments and Fintech, the Crypto Economy, the Metaverse, and the newly established Sustainable Impact Fund are among the industries.

The Crypto Economy and Metaverse funds are the most populated of the four accessible quadrants for funding applicants, with prominent brands such as Binance US, Bittrex, Huobi Global, and Moonpay, among others, while the Metaverse category has eight startups, including Venly, Tune.fm, and Calaxy.

Wes Geisenberger, the HBAR Foundation’s vice president of sustainability and environmental, social, and governance (ESG), spoke with media about which of the UN Sustainable Development Goal initiative’s 17 environmental targets the SIF most closely aligns with, as well as how the foundation expects its partnership with DOVU to positively impact this goal.

“We’ll be investing a significant portion of the Sustainable Impact Fund in grantees addressing major challenges in climate change (13), renewable energy (7), and sustainable consumption and production (12) as key areas of focus in 2022,” Geisenberger stated, adding that “DLT plays a strong role in that impact.”

🕊🕊🕊 Welcome to the throughput performance test here at @dovuofficial, you thought yesterday was fun today is gonna be well wicked.

Carbon offsets were a hot subject during the COP26 summit in Glasgow late last year, with some experts claiming that the measures aren’t so much preventative as a way for firms to postpone or avoid taking environmental action.

Dovu’s chief technology officer Matt Smithies spoke on how the firm plans to use blockchain tokenization to maintain accountability and transparency across the ecosystem, focusing on the traceability aspect of DOVU’s technology.

“Every actor who plays a part in the audit trail will be recorded,” Smithies said, “making it possible for anyone who makes a purchase — be it an organization or an individual — to understand its journey from origin through to retirement.” Smithies then went on to explain how the industry’s demand-supply imbalance could affect it.

“Regardless of whether it’s a cheaper offset or a premium, certified quality carbon credit, this will continue to drive up the price of carbon. As a result, it will be in the purchasers’ best interests to cut their carbon emissions in the first place; failing to do so will become much more expensive.”