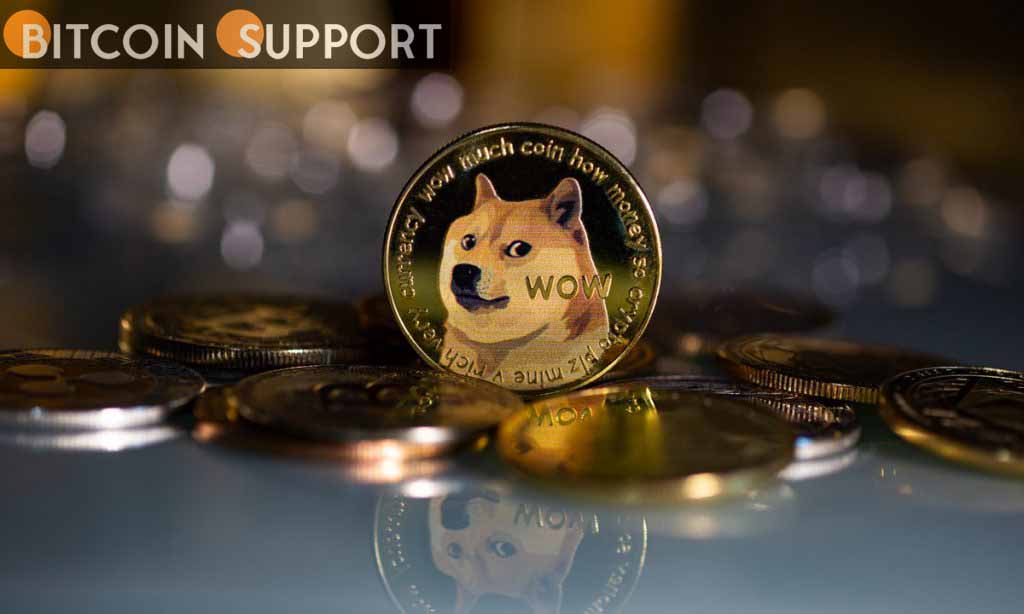 For more than six months, Dogecoin has been in a downward trend. The meme currency that gained investor favor was able to climb to new highs but was unable to reproduce that success. Nonetheless, this has not deterred investors from continuing to invest in the digital commodity. The whales have been particularly notorious for amassing enormous amounts of Doge during the currency’s downturn.

The Dogecoin Whales Will Not Surrender

Although Dogecoin is a long way from its all-time high of $0.7, investors do not feel the digital asset is doomed. Indeed, judging by their recent purchases, Dogecoin whales appear to be the largest believers in the meme coin. These whales, who control the majority of the digital asset’s supply, have continued to increase their holdings at what can only be defined as ‘discount prices.’

IntoTheBlock tracks cryptocurrency transactions and the percentages held by major wallets. According to data from the site, Dogecoin whales have increased their buying during the recent slump. Dogecoin, which had lately fallen to $0.11, had a big increase in trade volume as these large wallets went shopping. 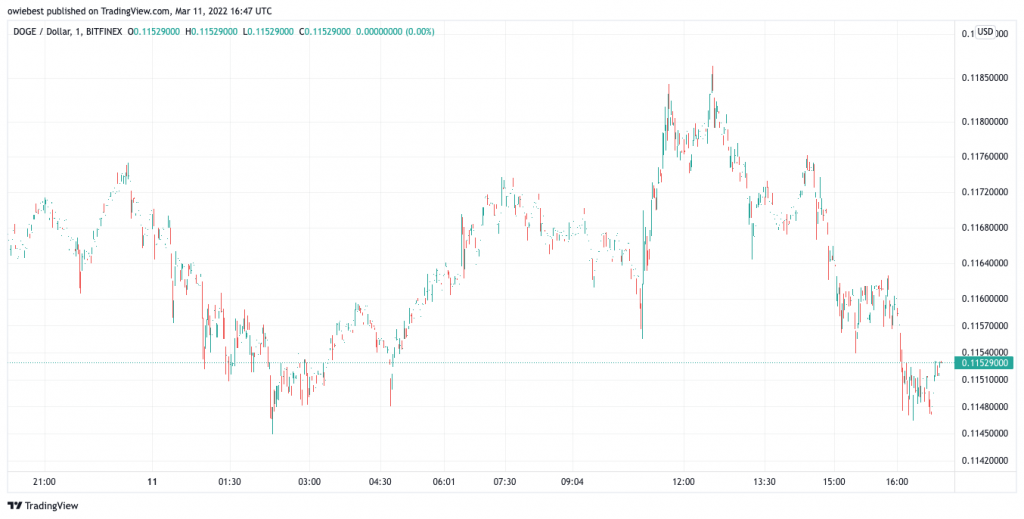 Within a 24-hour period, these wallets increased their holdings by 6.8 percent, bringing the total amount of Doge controlled by whales to 66 percent. This is a huge increase in light of the altcoin’s recent poor momentum. Doge has dropped more than 60% of its all-time high value, creating an excellent opportunity for anyone interested in purchasing.

Even at what are considered to be low prices in comparison to the meme coin’s rally last year, the vast majority of Dogecoin holders are not losing money. According to IntoTheBlock, 54% of all Doge holdings are still profitable at current pricing. In comparison, 45% of all holdings are in the red, implying a relatively small gap between them and their profit-making counterparts. While less than 1% remain in neutral area.

In terms of market sentiment, evidence indicate that investors are mostly pessimistic on the cryptocurrency. This does not appear to deter the meme coin’s whales, as they have increased their holdings by millions of dollars.

This behavior on the part of whales may indicate the beginning of a recovery trend in the near future. However, with so many investors still negative, it may take significantly greater accumulation levels than currently recorded to move the needle significantly.