Does Bitcoin not qualify as a currency? South Africa will regulate cryptoassets 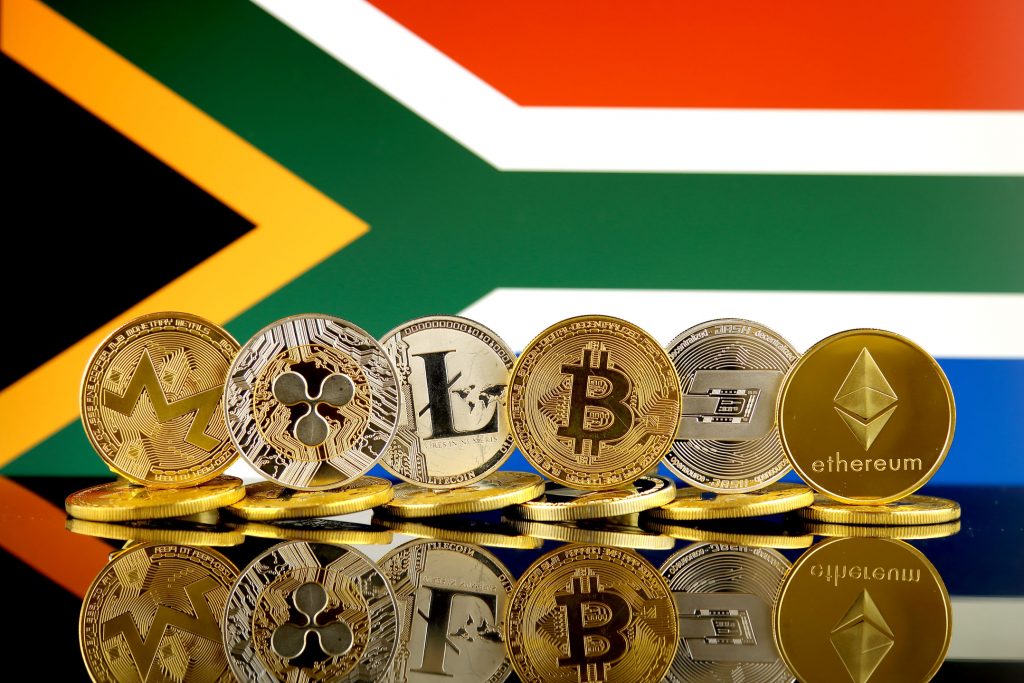 The Reserve Bank of South Africa will regulate cryptocurrencies as financial assets, and new legislation is anticipated within the next 12 months.

In order to strike a balance between investor protection and innovation, the South African Reserve Bank will draught legislation in 2019 that would classify cryptocurrencies as financial assets.

According to research from worldwide exchange Luno, approximately 13 percent of South Africa’s population is projected to own a cryptocurrency. With over 6 million Americans exposed to cryptocurrencies, regulation of the area has long been a topic of discussion.

Currently, companies or people wishing to offer cryptocurrency-related advisory or intermediary services must be recognised as financial services providers. This requires checking off a number of boxes in order to adhere to the Financial Action Task Force’s global recommendations.

In its February 2022 budget review, the South African National Treasury legally declared cryptocurrencies to be financial instruments. In addition, the state intends to increase the monitoring and reporting of cryptocurrency transactions to conform with national exchange legislation.

In an online series sponsored by local investment firm PSG on July 12, deputy governor of the South African Reserve Bank Kuben Chetty confirmed that new legislation will be implemented within the next twelve months. Consequently, cryptocurrencies will fall under the Financial Intelligence Centre Act (FICA).

This is significant because it will permit the industry to be monitored for money laundering, tax evasion, and terrorism financing, which has been a hotly discussed consequence of the decentralised structure of cryptocurrencies and blockchains.

Chetty described the path the SARB will take to implement this new regulatory environment over the next twelve months. First, it will classify cryptocurrencies as financial products, allowing them to be listed in the Financial Intelligence Centre Act’s schedule.

Following this, a regulatory framework for exchanges will be devised, which will include specific Know Your Customer (KYC) requirements and the need to comply with tax and exchange control regulations. In addition, exchanges will be required to provide a “health warning” highlighting the risk of losing money.

Chetty remarked that the SARB’s perspective on the industry has shifted considerably during the previous decade. Prior to roughly five years ago, the organisation believed there was no need for regulatory control; however, a steady movement in perspective to classify cryptocurrencies as financial assets has altered this position.

“By all criteria, [cryptocurrencies] are assets, not currencies. It is something that can be traded and something that has been created. Some have support, while others do not. Some may be supported by a legitimate economic activity.”

The deputy governor stated that the South African Reserve Bank (SARB) did not consider cryptocurrencies to be a form of currency due to their perceived incapability for retail use and accompanying volatility.

Chetty concurred that the sustained interest in the space necessitates the regulation of the sector and the facilitation of its integration with traditional finance “in a way that balances the enthusiasm and hype with the necessary investor protection.”

In addition, the SARB continues to investigate the establishment of a central bank digital currency (CBDC), having recently achieved a technical proof of concept in April 2022. The second phase of Project Khokha includes the use of a blockchain-based system for clearing, trading, and settlement with a small number of banks that are members of the Intergovernmental Fintech Working Group (IFWG).